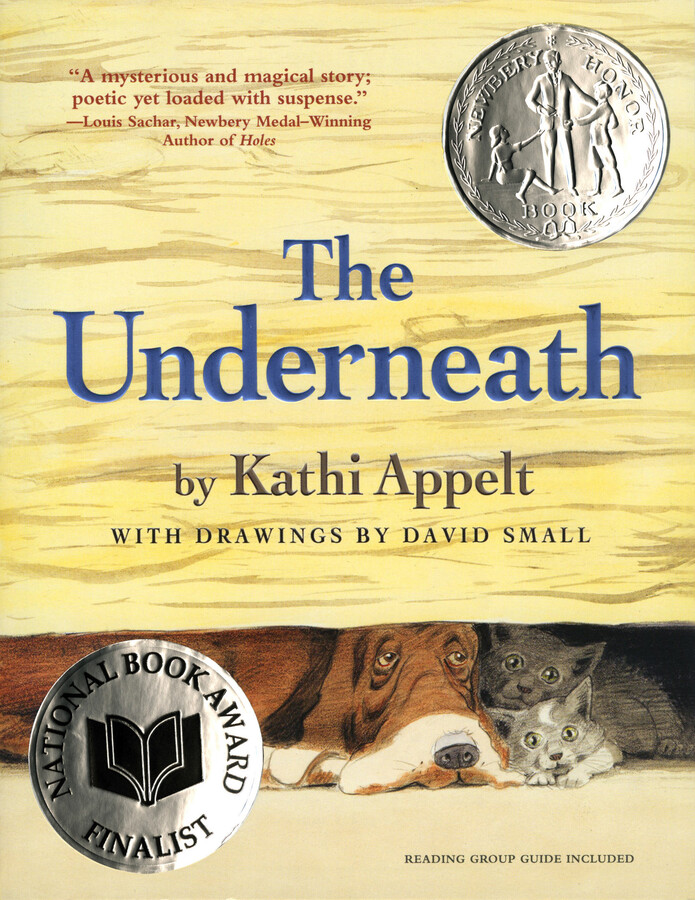 The Underneath
By Kathi Appelt
Read by Gabra Zackman