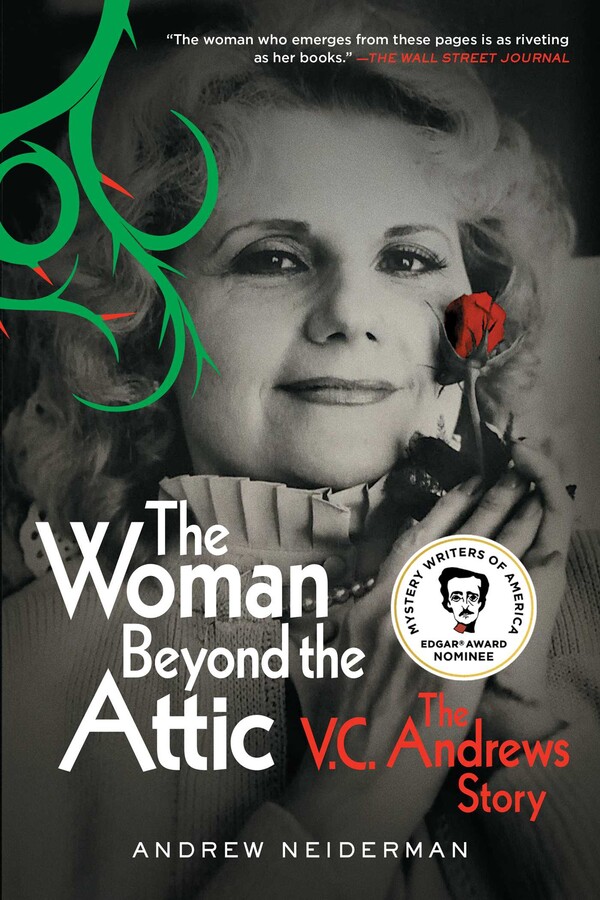 The Woman Beyond the Attic

The Woman Beyond the Attic