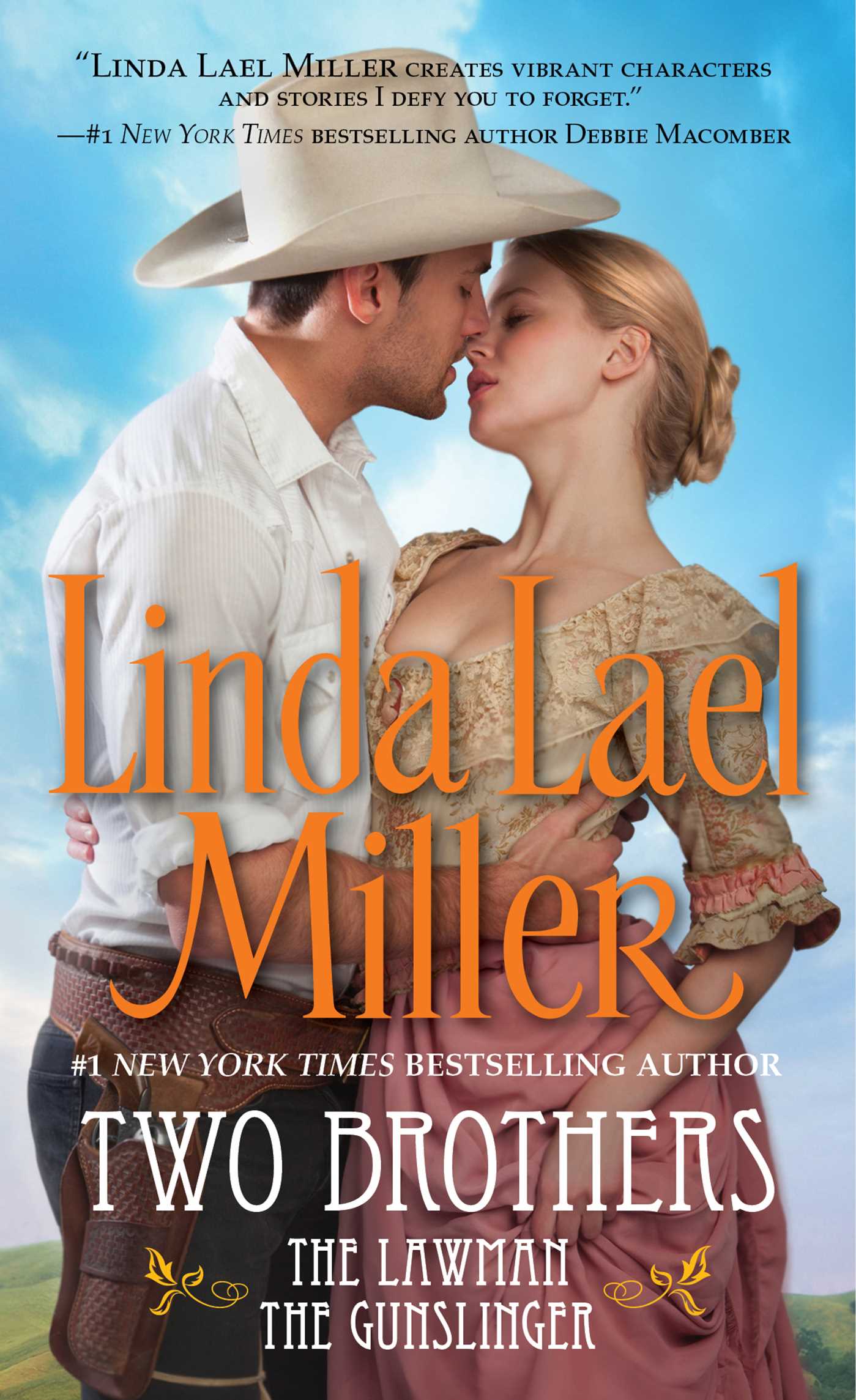 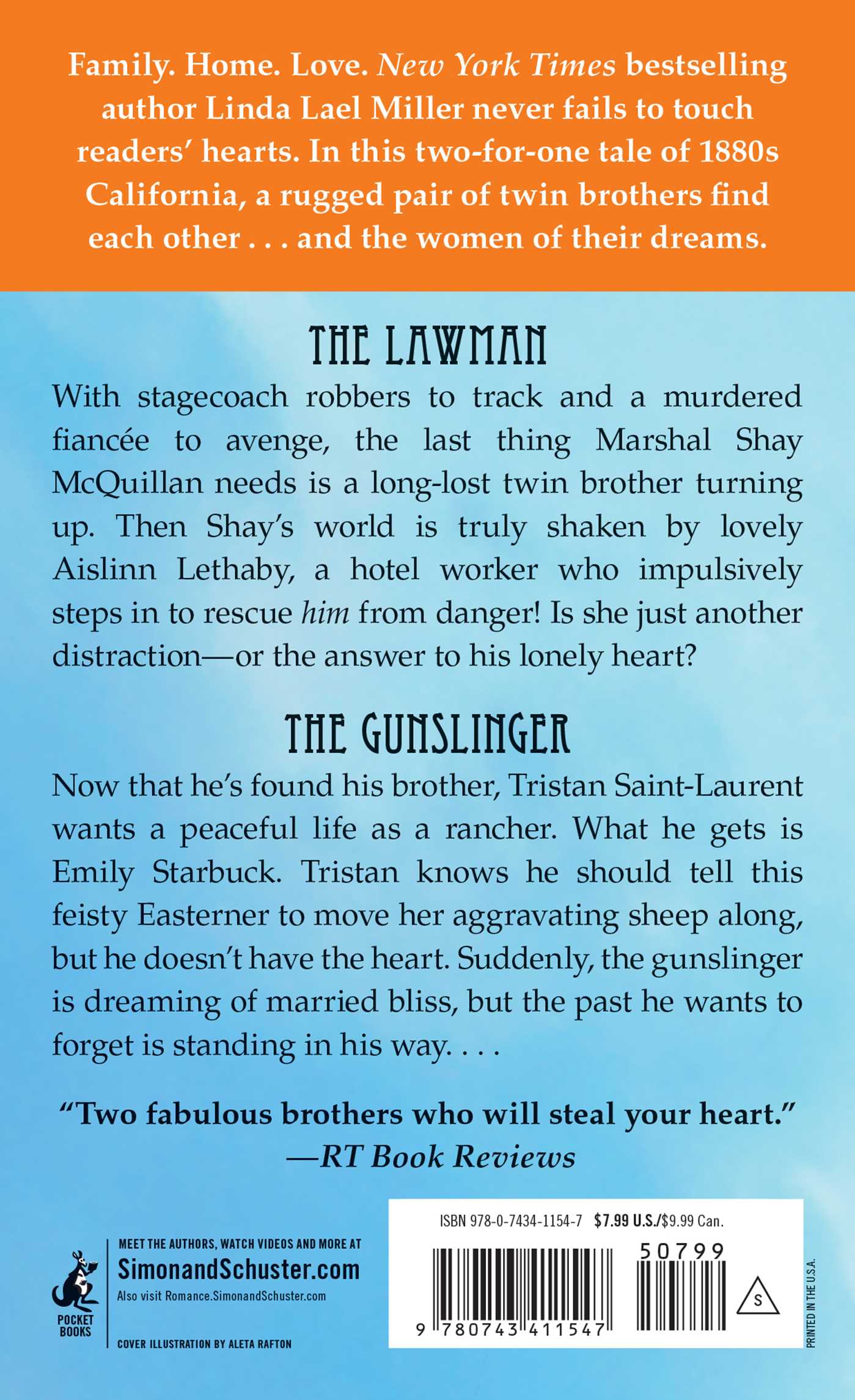 The Lawman and The Gunslinger

The Lawman and The Gunslinger