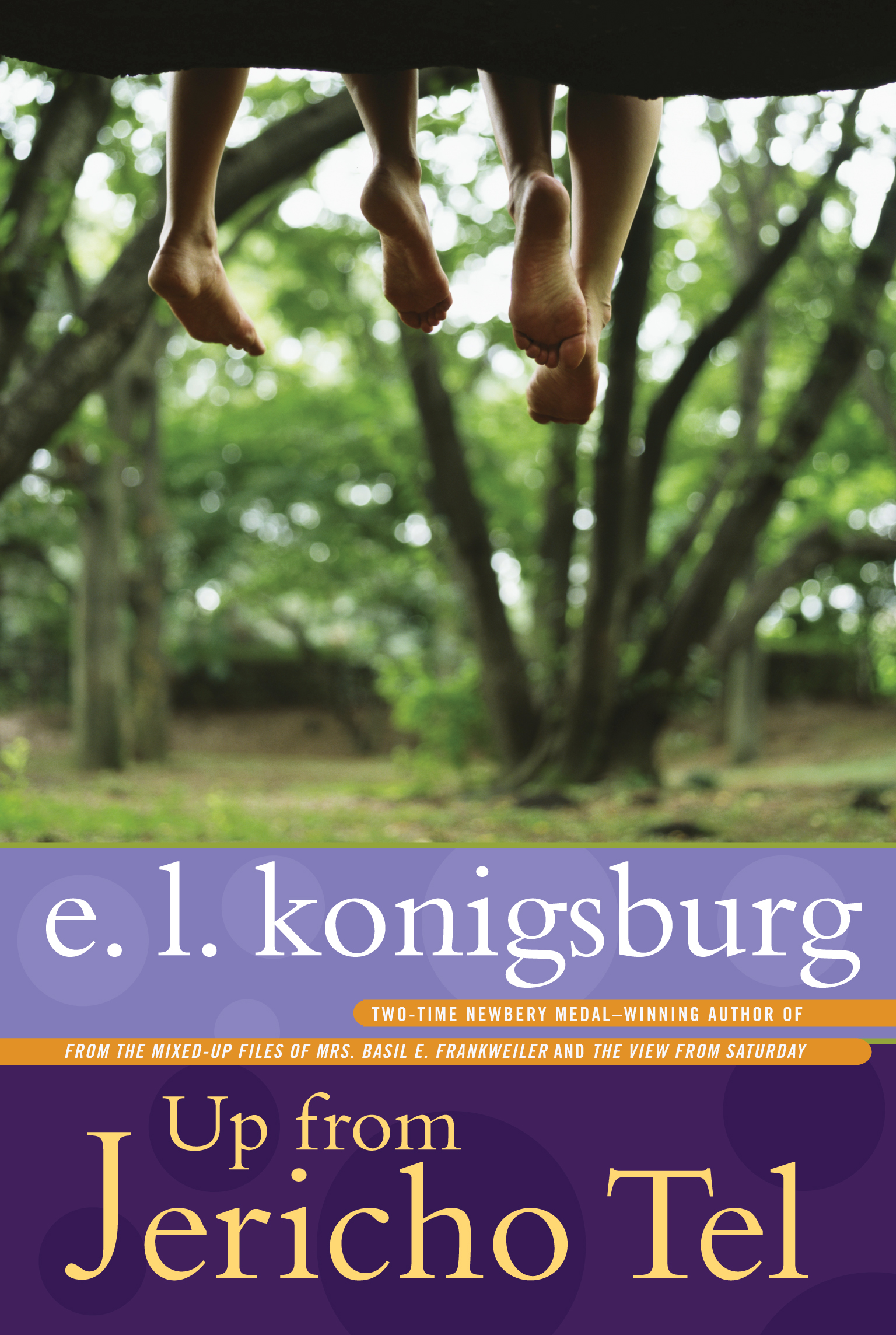 Up from Jericho Tel

Up from Jericho Tel