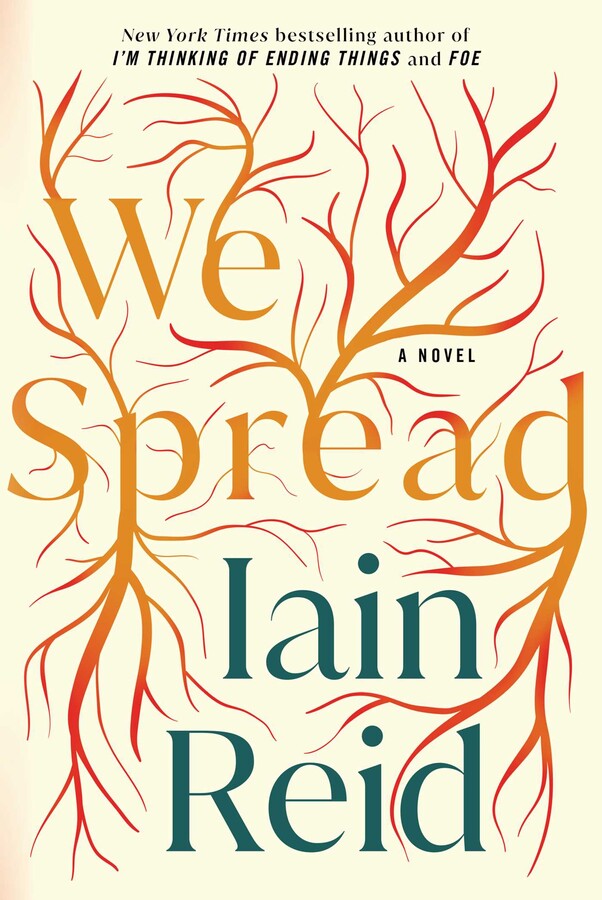 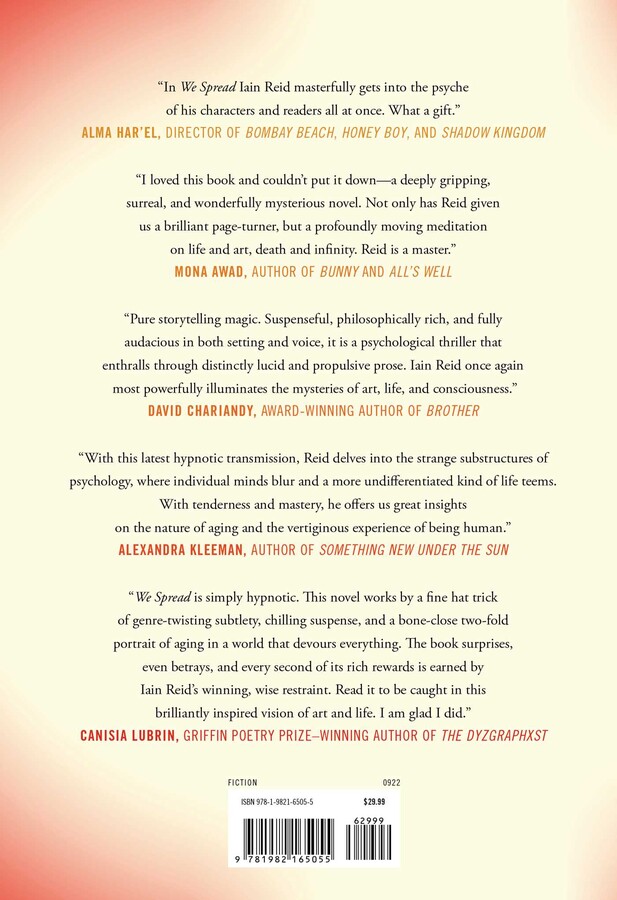 We Spread
By Iain Reid
Read by Robin Miles