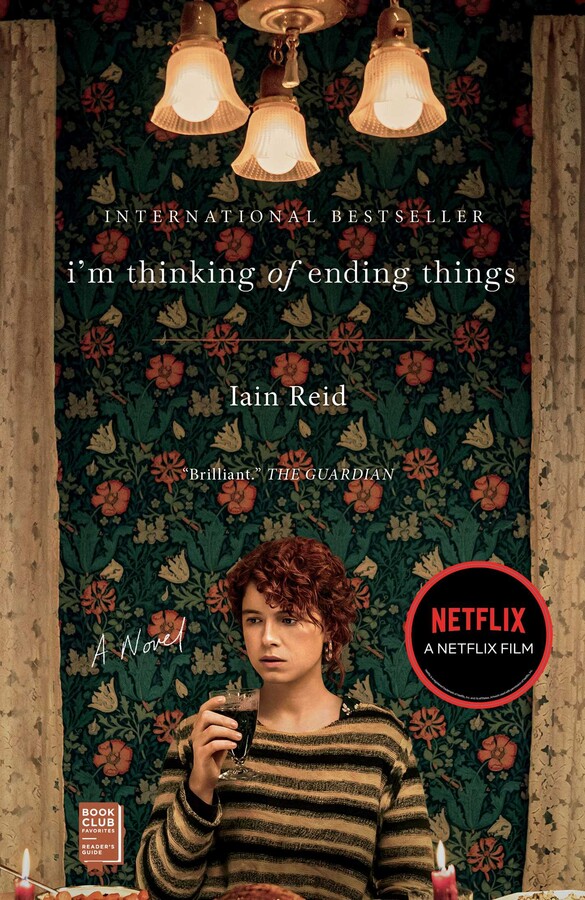 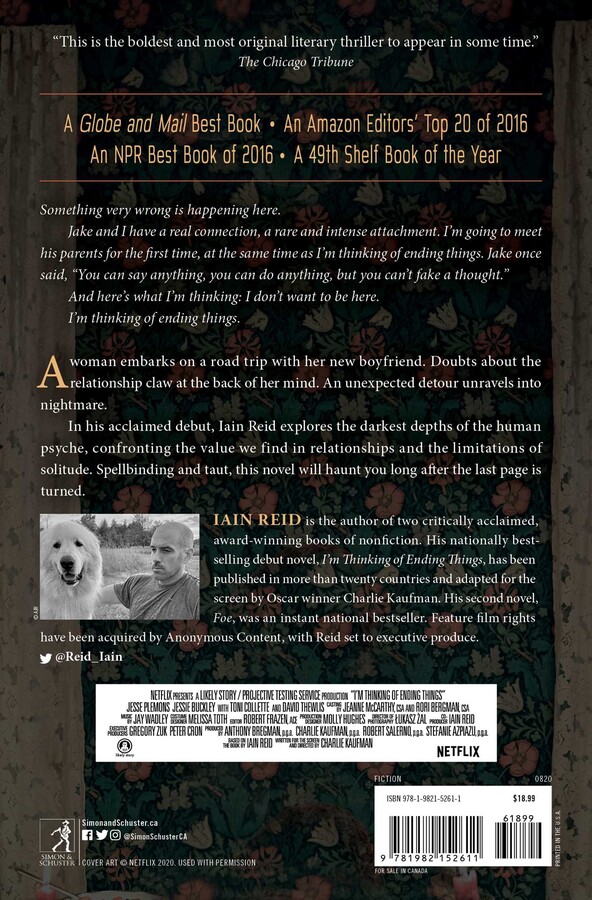 You may also like: 14 Spooky Reads to Cozy Up with this Halloween