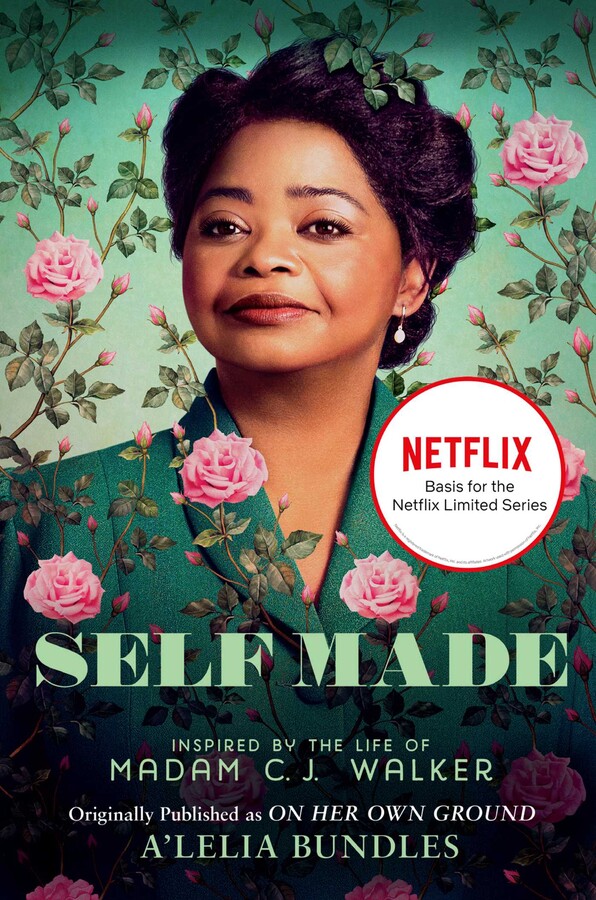 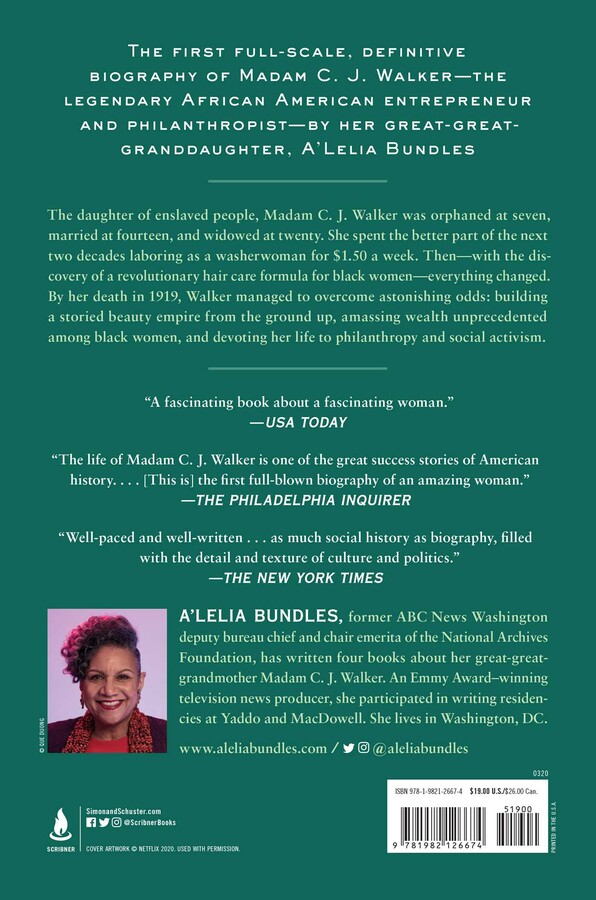 You may also like: Read It Before You Watch It - Books to Screen