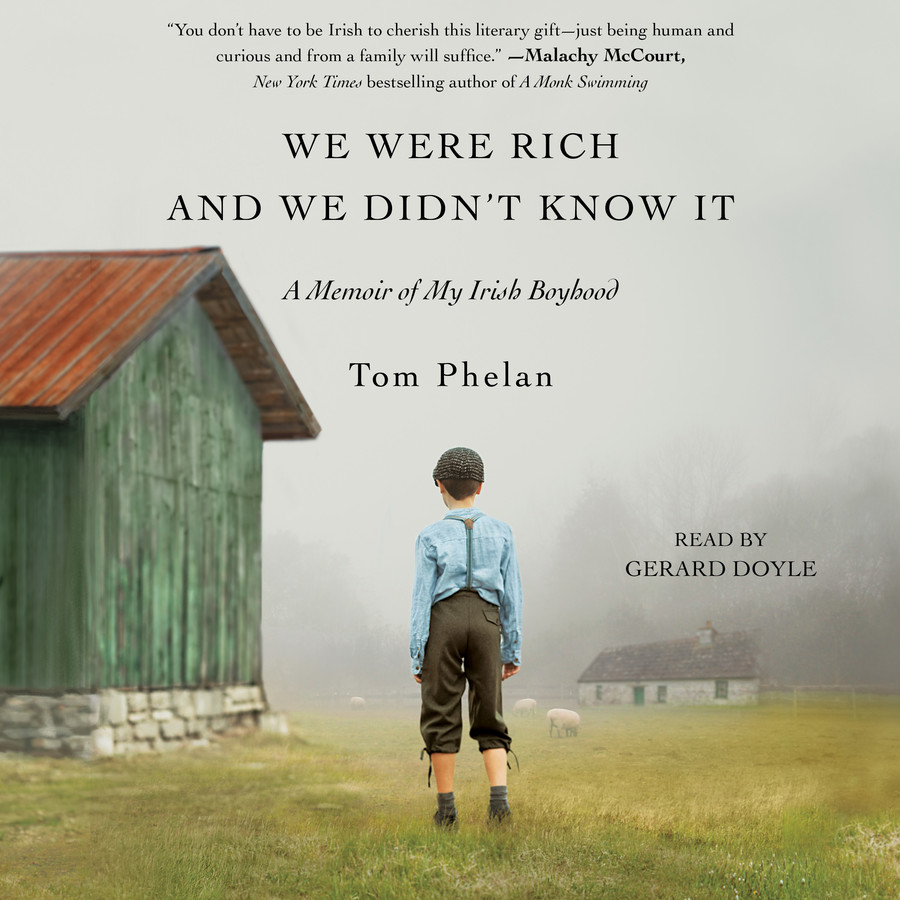 We Were Rich and We Didn't Know It

A Memoir of My Irish Boyhood

“You don’t have to be Irish to cherish this literary gift—just being human and curious and from a family will suffice.” —Malachy McCourt, New York Times bestselling author of A Monk Swimming

In the tradition of Frank McCourt’s Angela’s Ashes and Alice Taylor’s To School Through the Fields, Tom Phelan’s We Were Rich and We Didn’t Know It is a heartfelt and masterfully written memoir of growing up in Ireland in the 1940s.

Tom Phelan, who was born and raised in County Laois in the Irish midlands, spent his formative years working with his wise and demanding father as he sought to wrest a livelihood from a farm that was often wet, muddy, and back-breaking.

It was a time before rural electrification, the telephone, and indoor plumbing; a time when the main modes of travel were bicycle and animal cart; a time when small farmers struggled to survive and turkey eggs were hatched in the kitchen cupboard; a time when the Church exerted enormous control over Ireland.

We Were Rich and We Didn’t Know It recounts Tom’s upbringing in an isolated, rural community from the day he was delivered by the local midwife. With tears and laughter, it speaks to the strength of the human spirit in the face of life’s adversities. 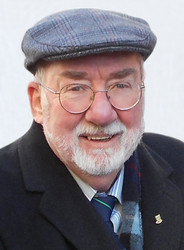 Tom Phelan had just turned fifty when his first novel, In the Season of the Daisies, was accepted for publication. Since then, Phelan has written five other novels: Iscariot, Derrycloney, The Canal Bridge, Nailer, and Lies the Mushroom Pickers Told. Born and reared in Ireland, he now lives in New York. 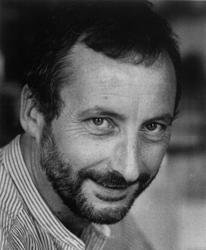 Gerard Doyle has appeared in London's West End in The Hired Man and in Shakespeare's Coriolanus and The Winter's Tale, and has toured nationally and internationally with the English Shakespeare Company. He has appeared on Broadway in The Weir and on television in New York Undercover and Law and Order. Mr. Doyle is also an award-winning audiobook narrator.

“We Were Rich and We Didn’t Know It will enrich your soul. Tom Phelan is an enormously gifted purveyor of the word and here he recounts the travails and triumphs of an Irish farm family, elevating same in glorious poetic prose. You don’t have to be Irish to cherish this literary gift—just being human and curious and from a family will suffice.”

“Other works have been situated at the same intersection of time and place, but rarely has the tale been told with such a charming simplicity of voice plus a vividness that fully captures the distinctive sound and pulse of Irish life.”

“A tender recollection of growing up on a farm in Ireland in the 1940s. In precise, vibrant prose, novelist Phelan (Lies the Mushroom Pickers Told, 2015, etc.) creates... a captivating portrait of a bygone time.”

We Were Rich and We Didn't Know It

A Memoir of My Irish Boyhood

SEE ALL
See more by Gerard Doyle
Thank you for signing up, fellow book lover!