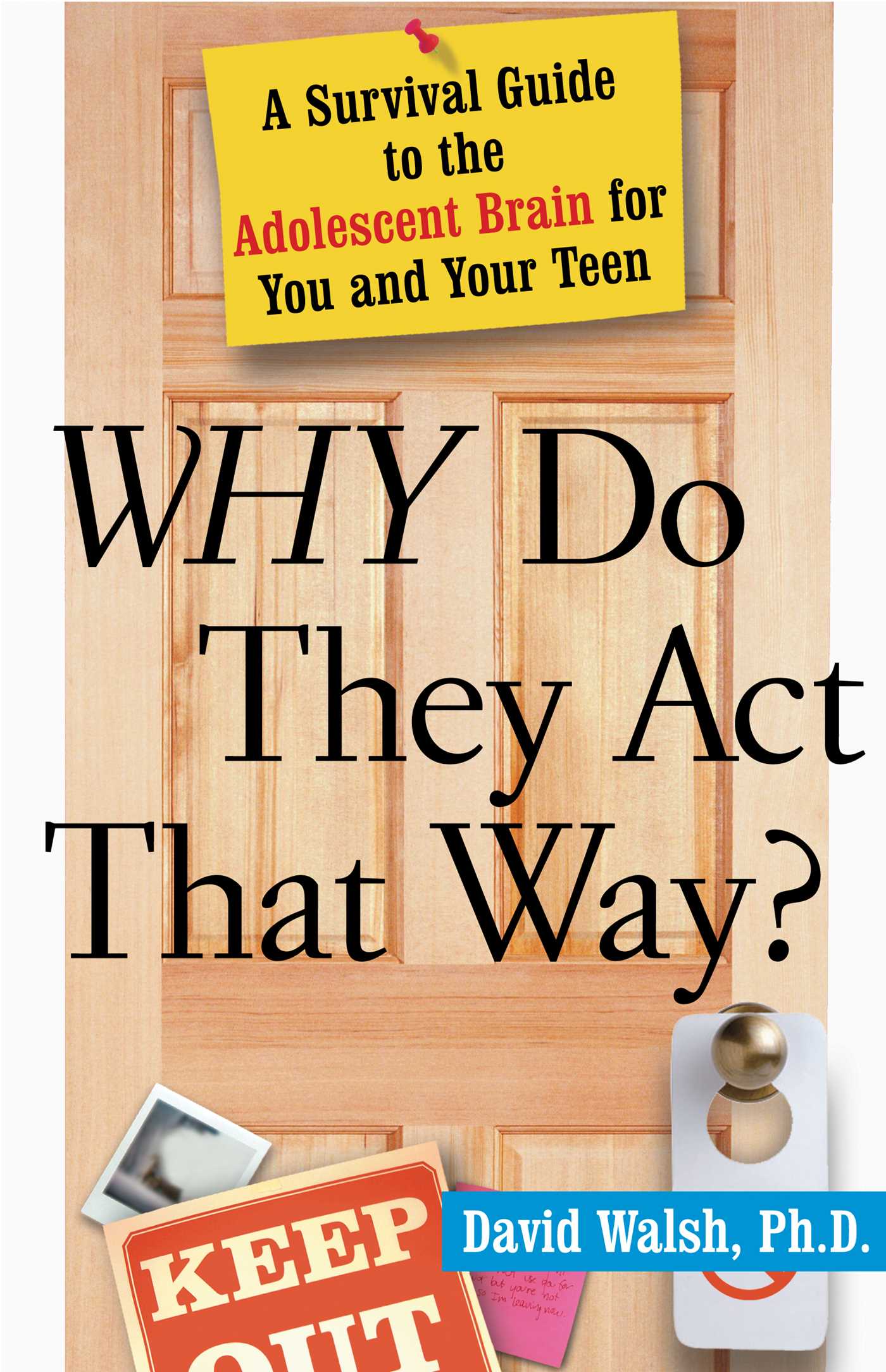 Why Do They Act That Way? - Revised and Updated

By David Walsh
With Nat Bennett

Why Do They Act That Way? - Revised and Updated

By David Walsh
With Nat Bennett