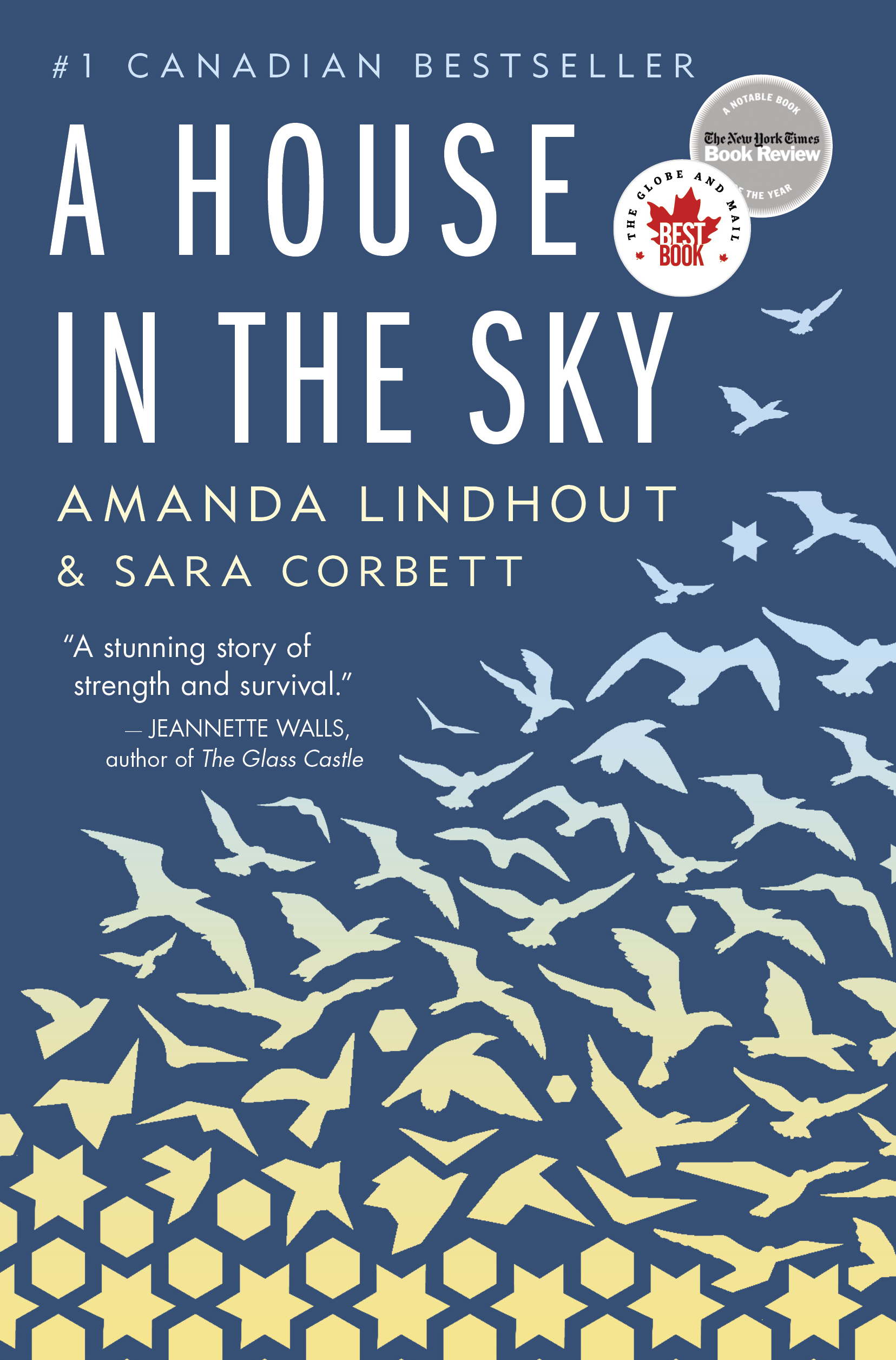 A House in the Sky

A House in the Sky