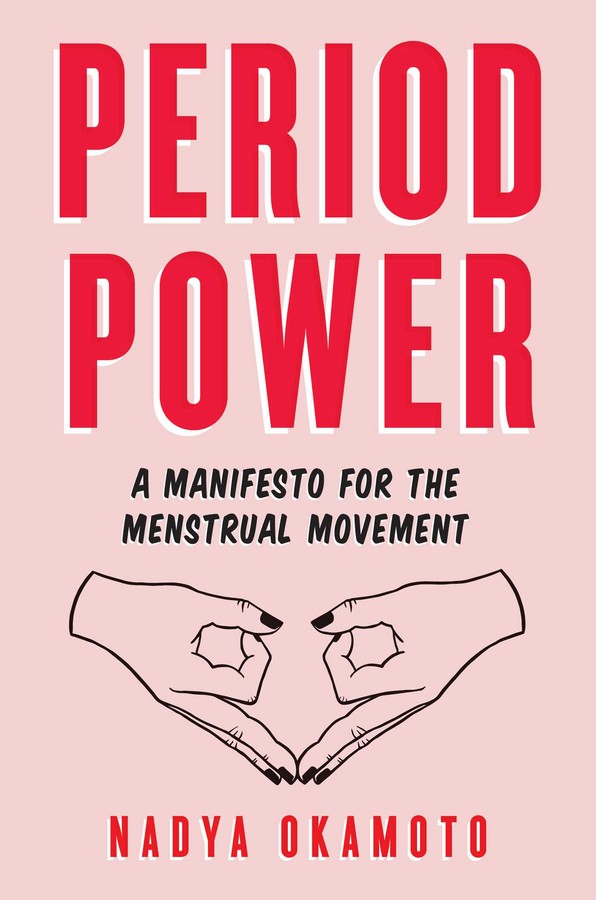 A Manifesto for the Menstrual Movement

A Manifesto for the Menstrual Movement