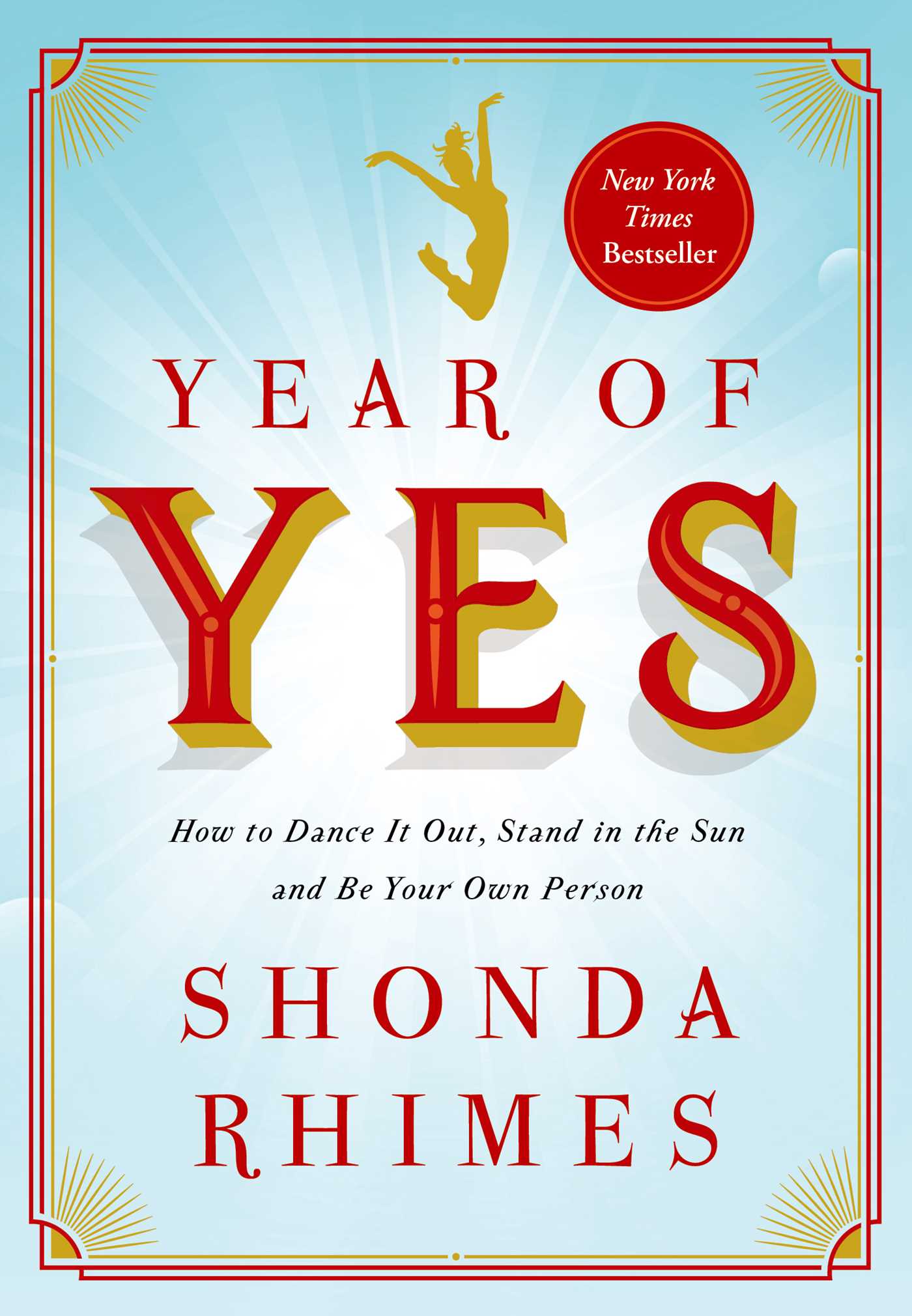 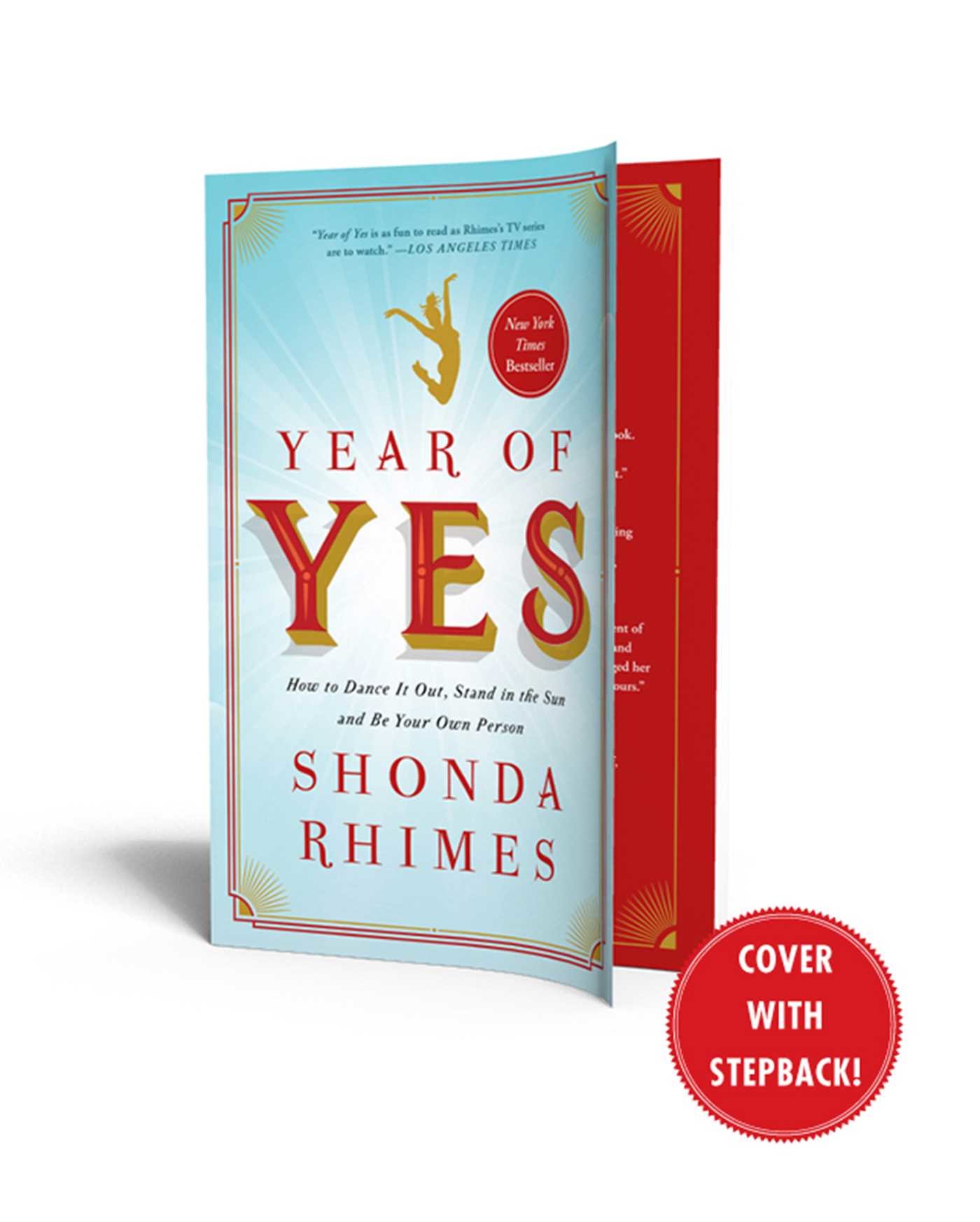 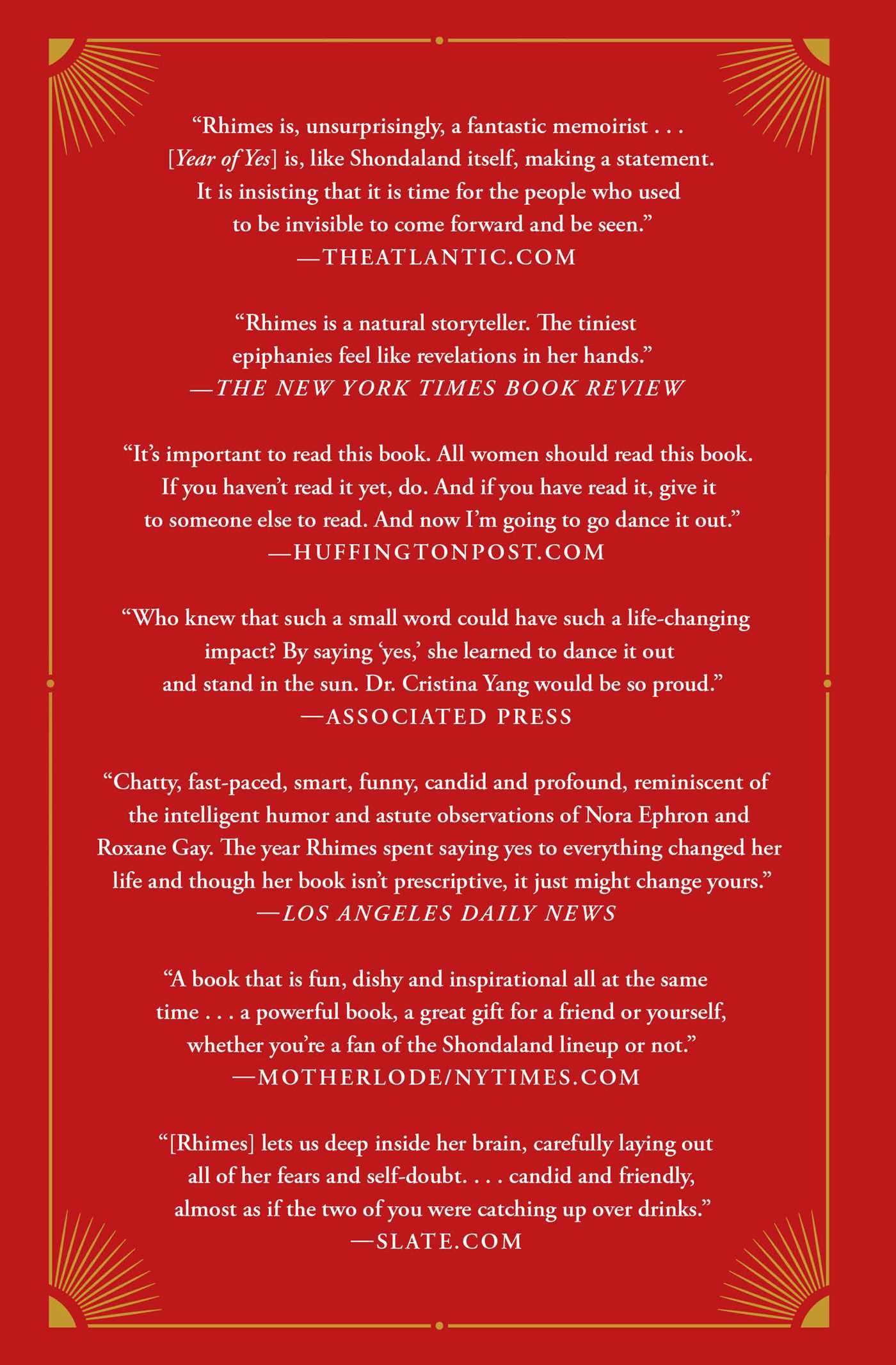 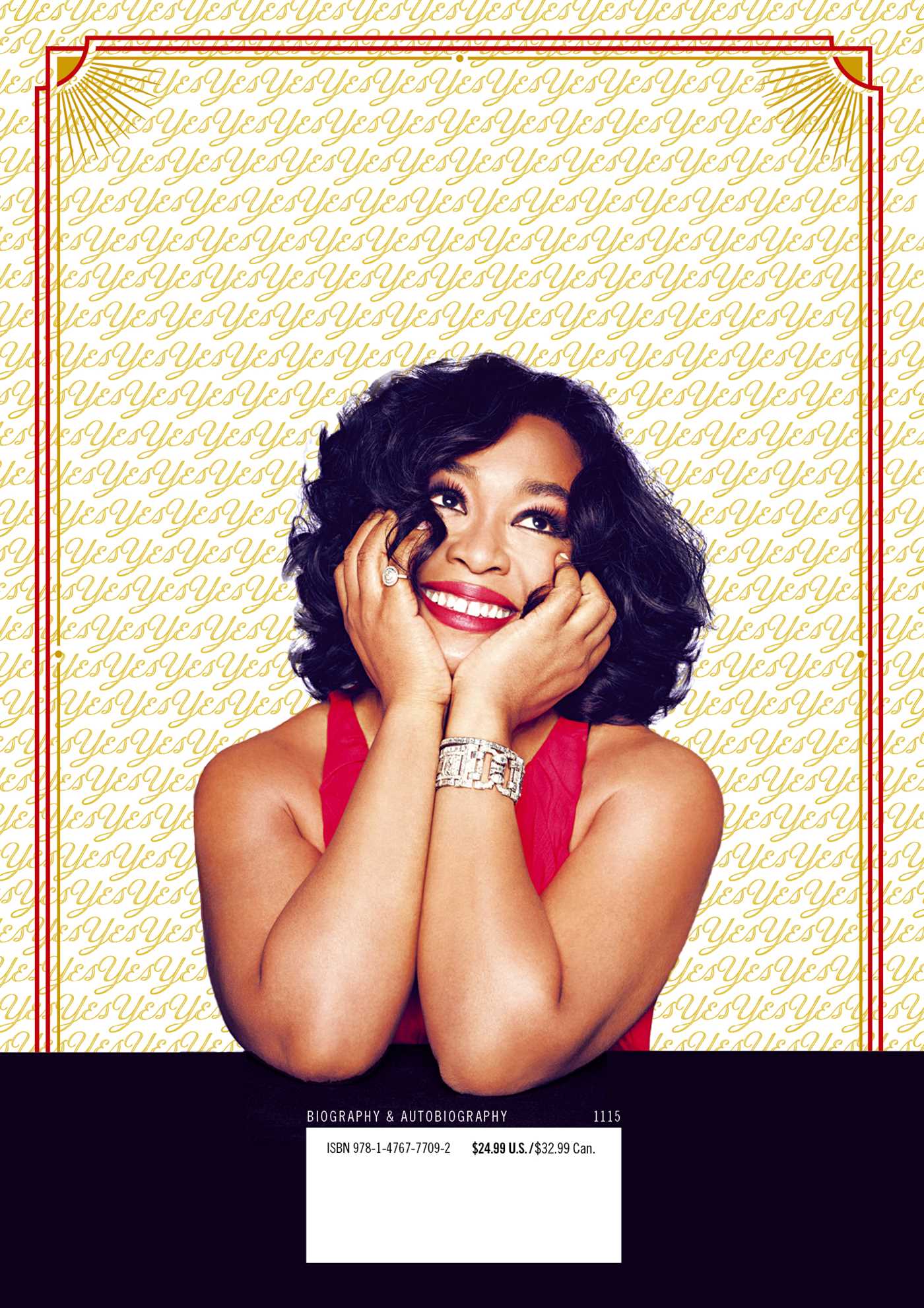 How to Dance It Out, Stand In the Sun and Be Your Own Person

How to Dance It Out, Stand In the Sun and Be Your Own Person