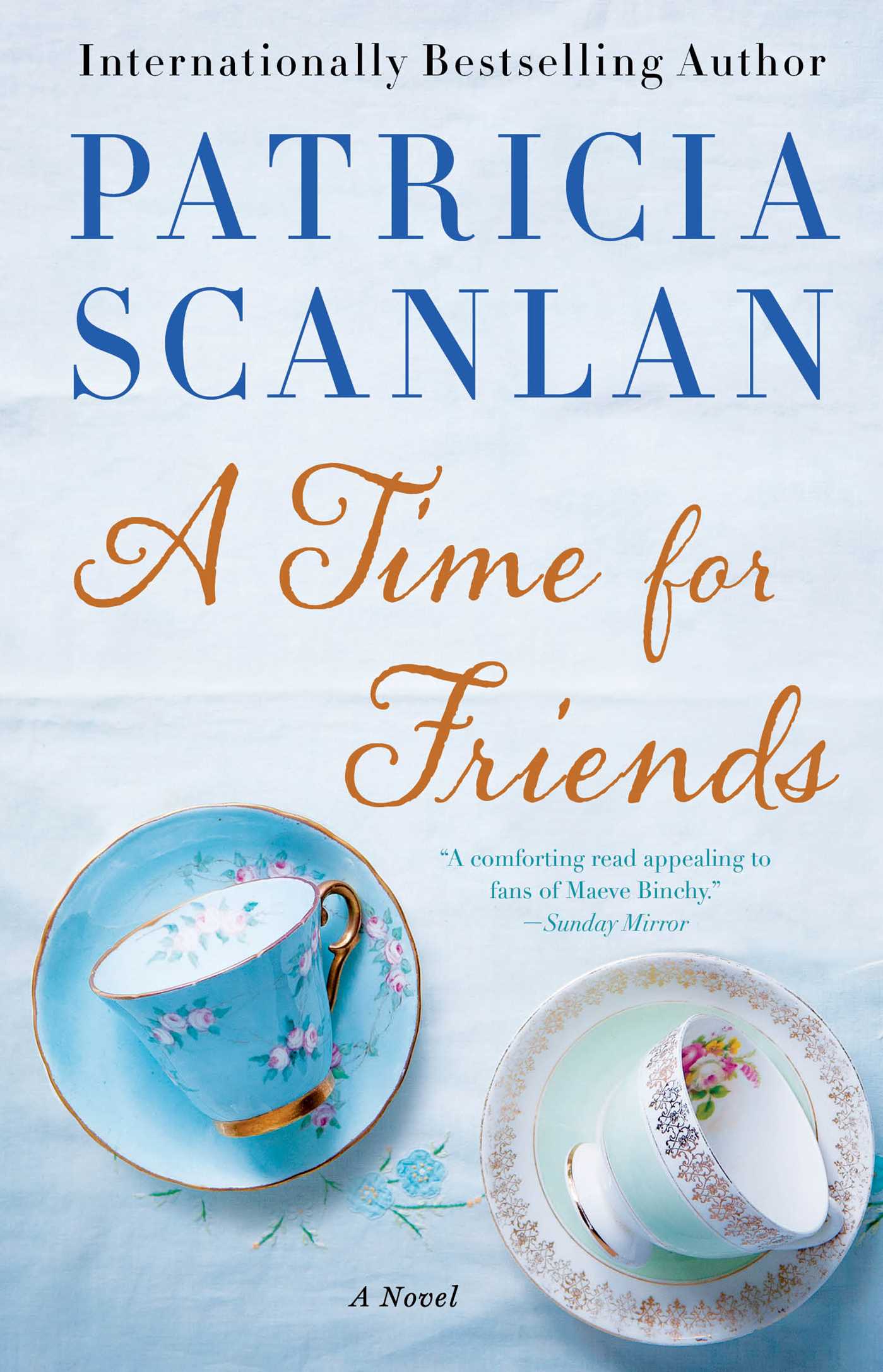 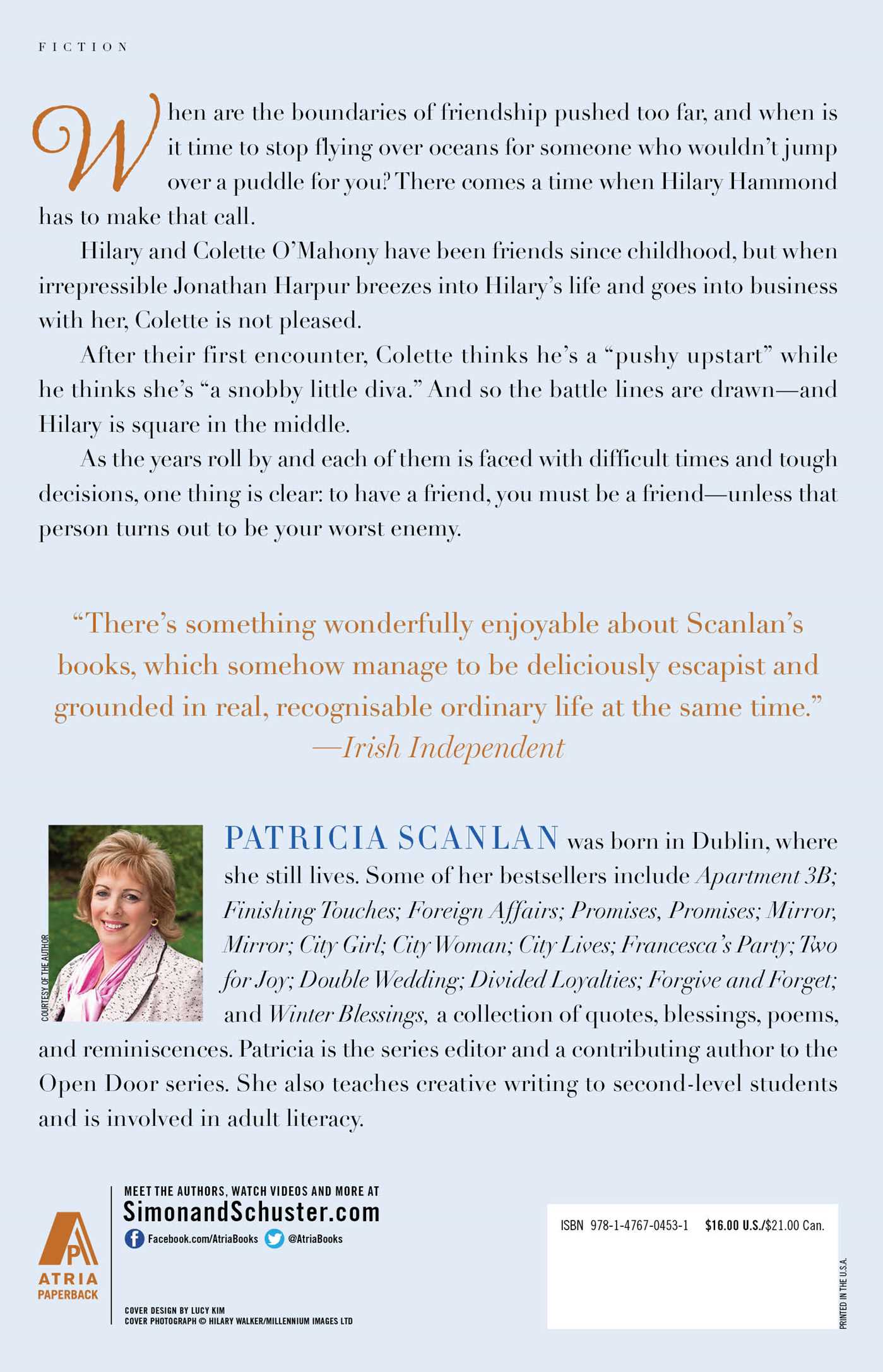 A Time for Friends

A Time for Friends