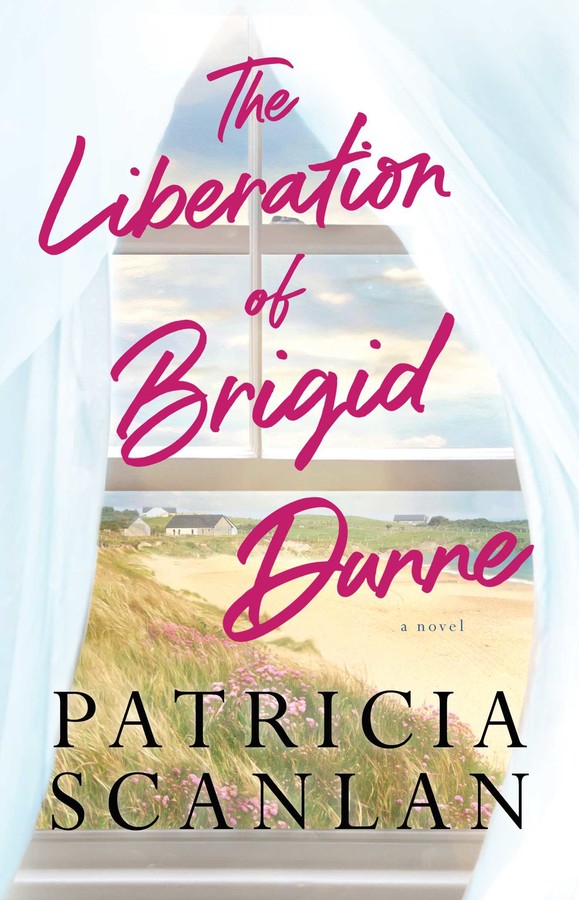 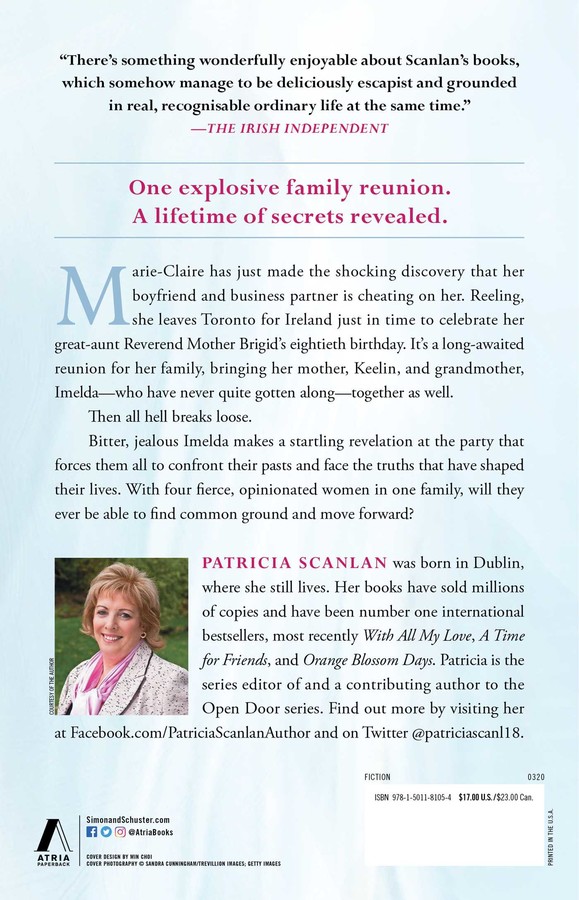 The Liberation of Brigid Dunne

The Liberation of Brigid Dunne