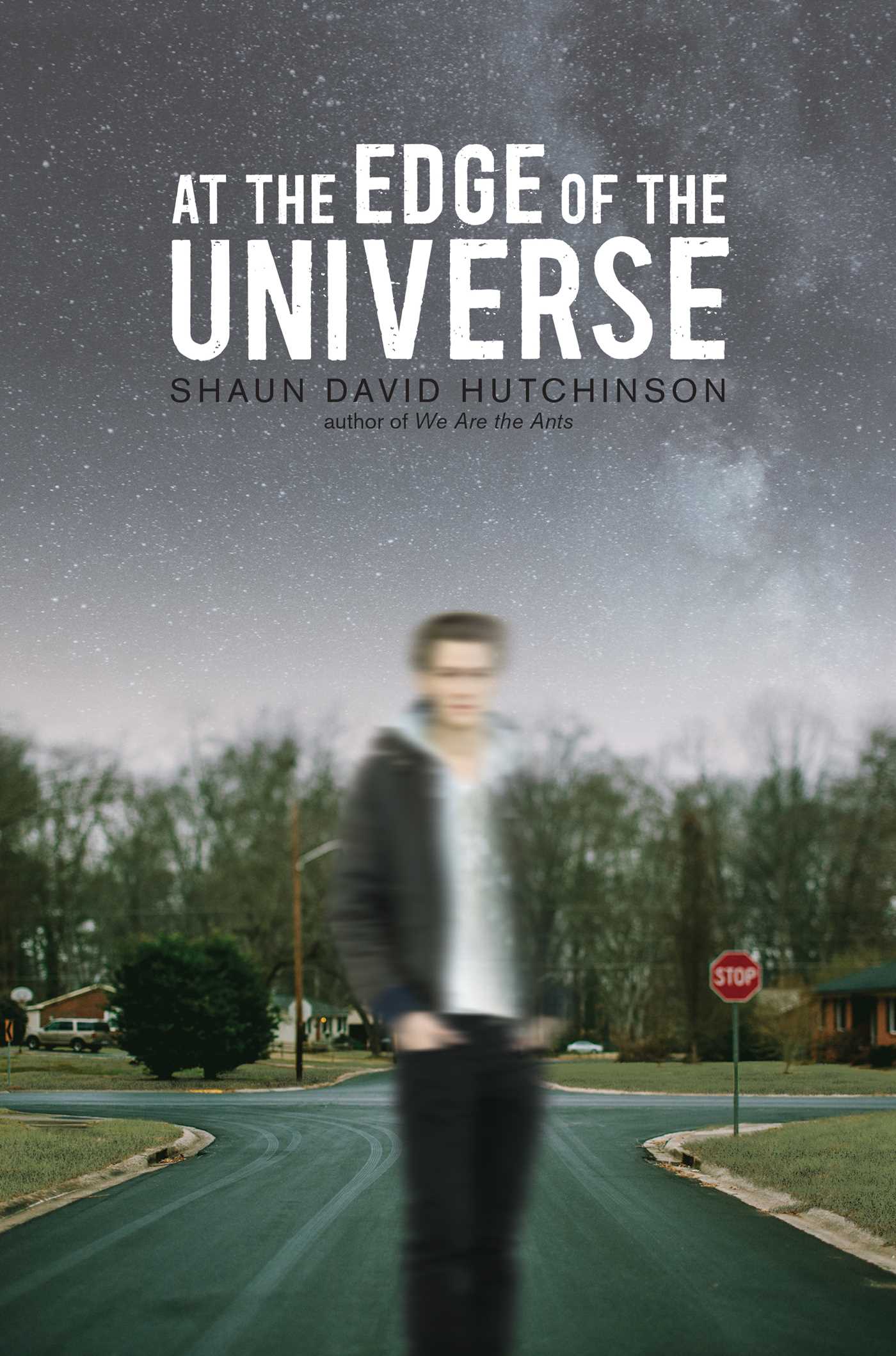 At the Edge of the Universe

At the Edge of the Universe