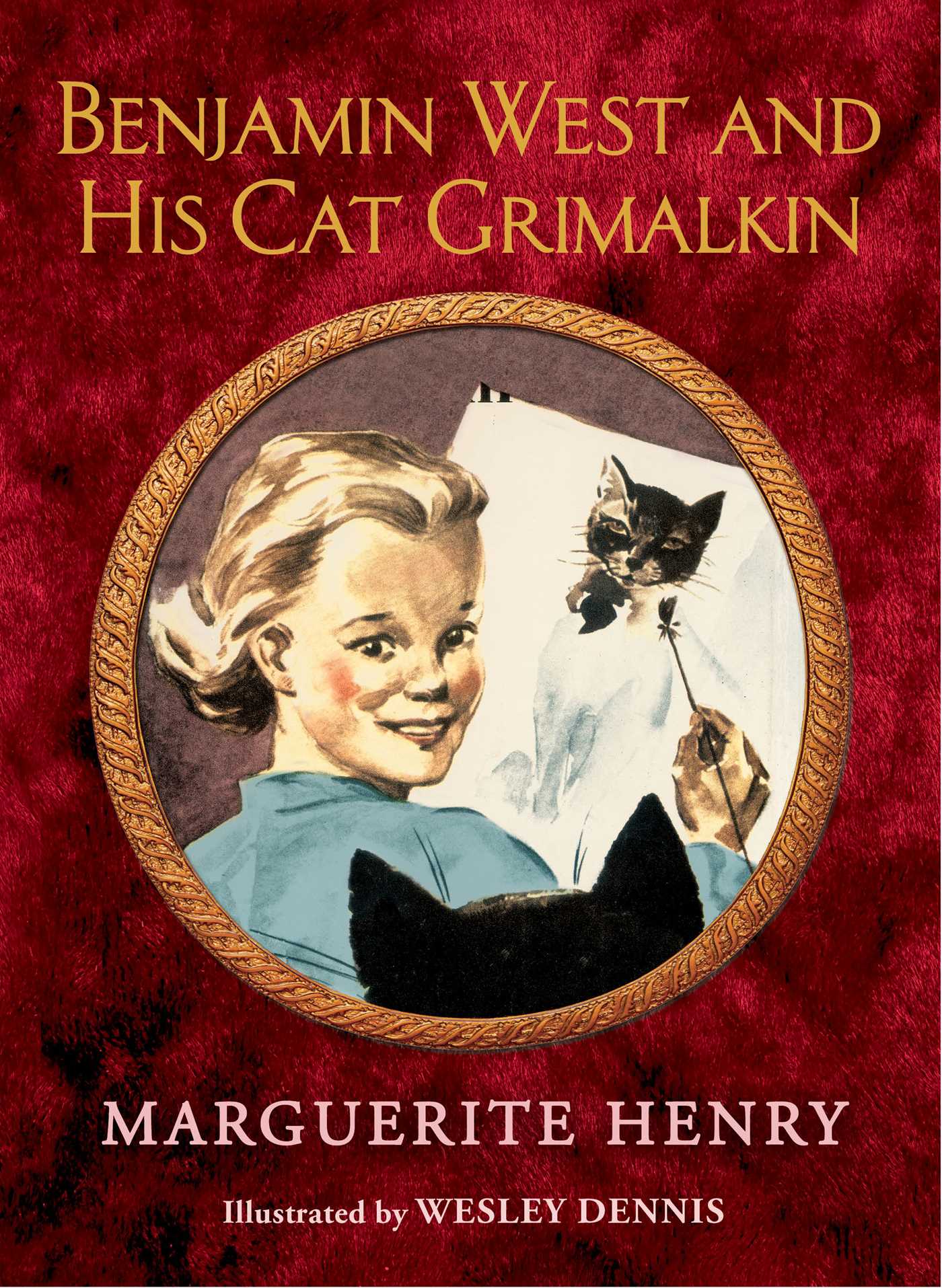 Benjamin West and His Cat Grimalkin

Benjamin West and His Cat Grimalkin