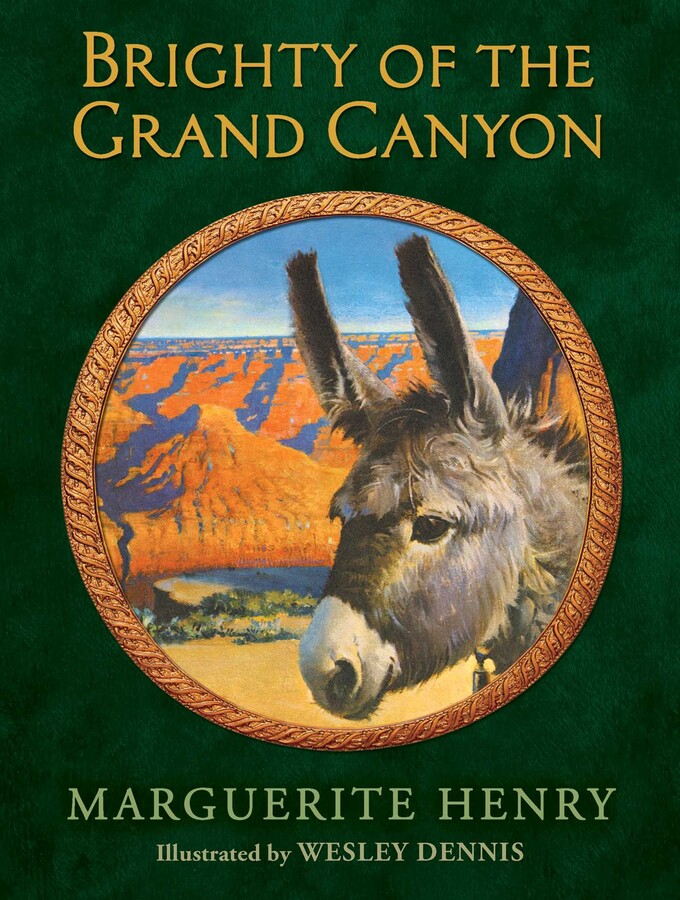 Brighty of the Grand Canyon

Brighty of the Grand Canyon