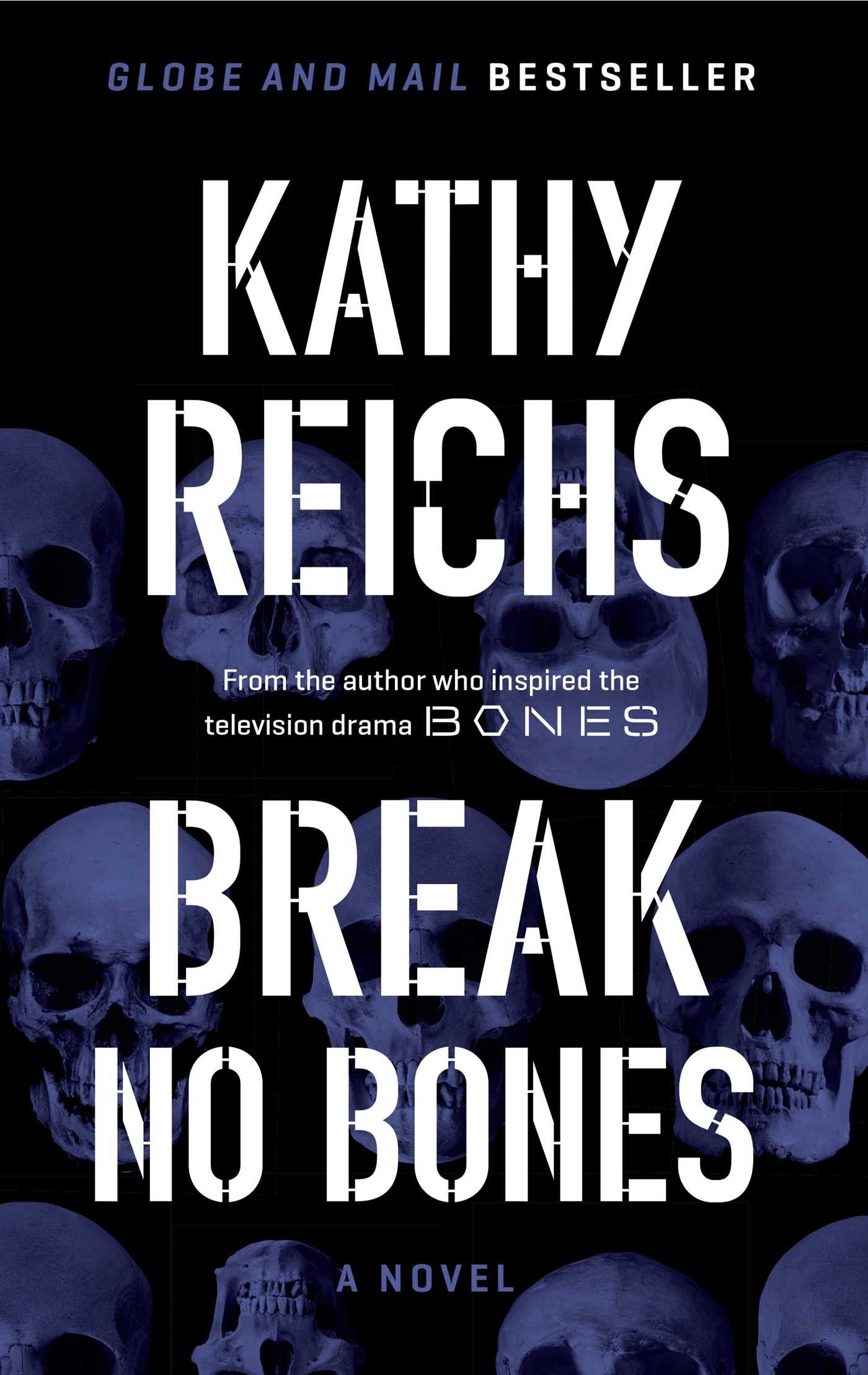 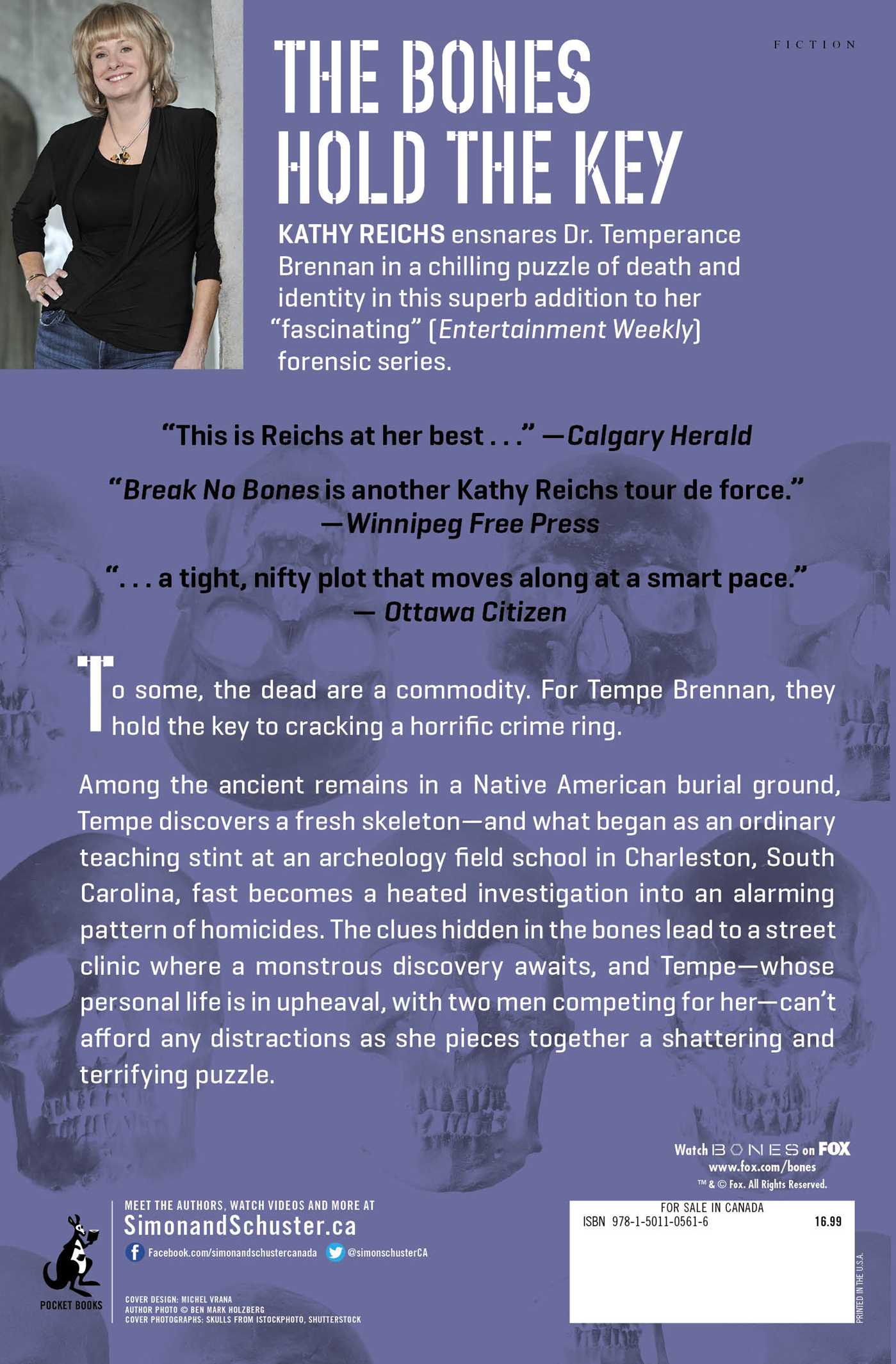 Break No Bones
By Kathy Reichs
Read by Dorothee Berryman