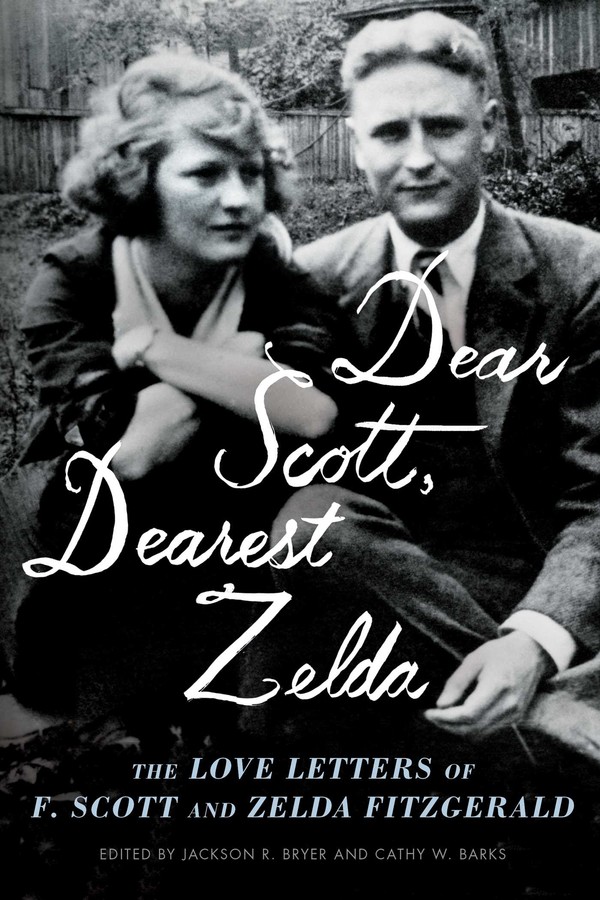 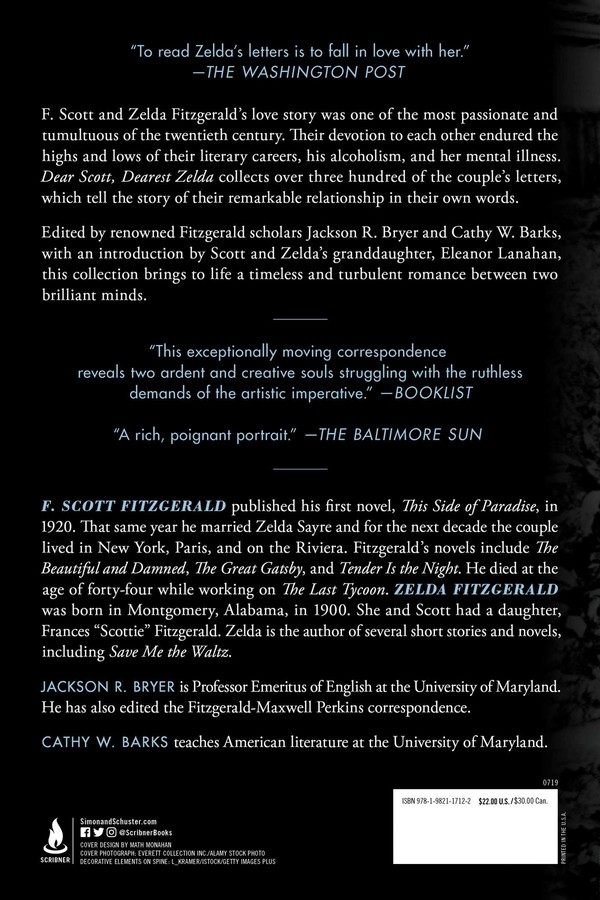 The Love Letters of F. Scott and Zelda Fitzgerald

The Love Letters of F. Scott and Zelda Fitzgerald