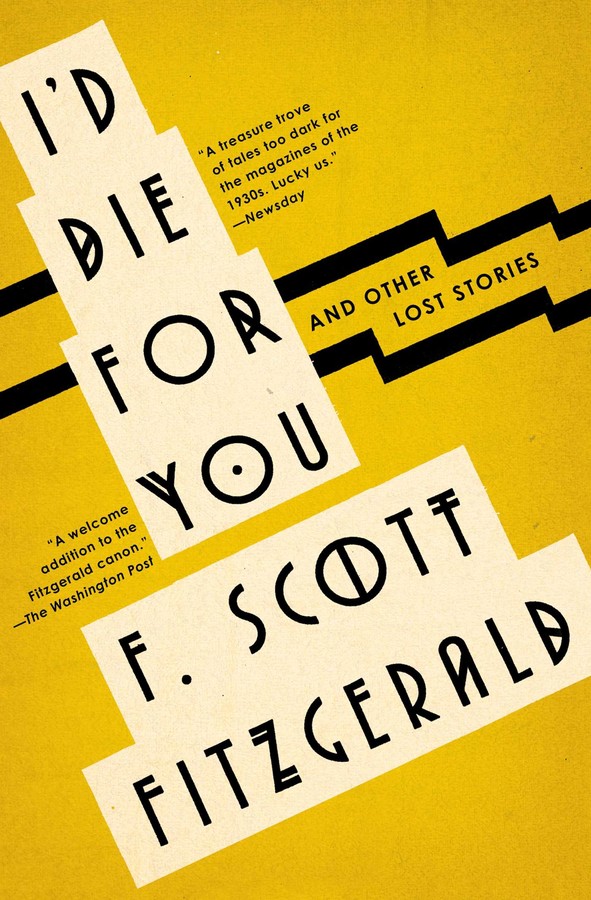 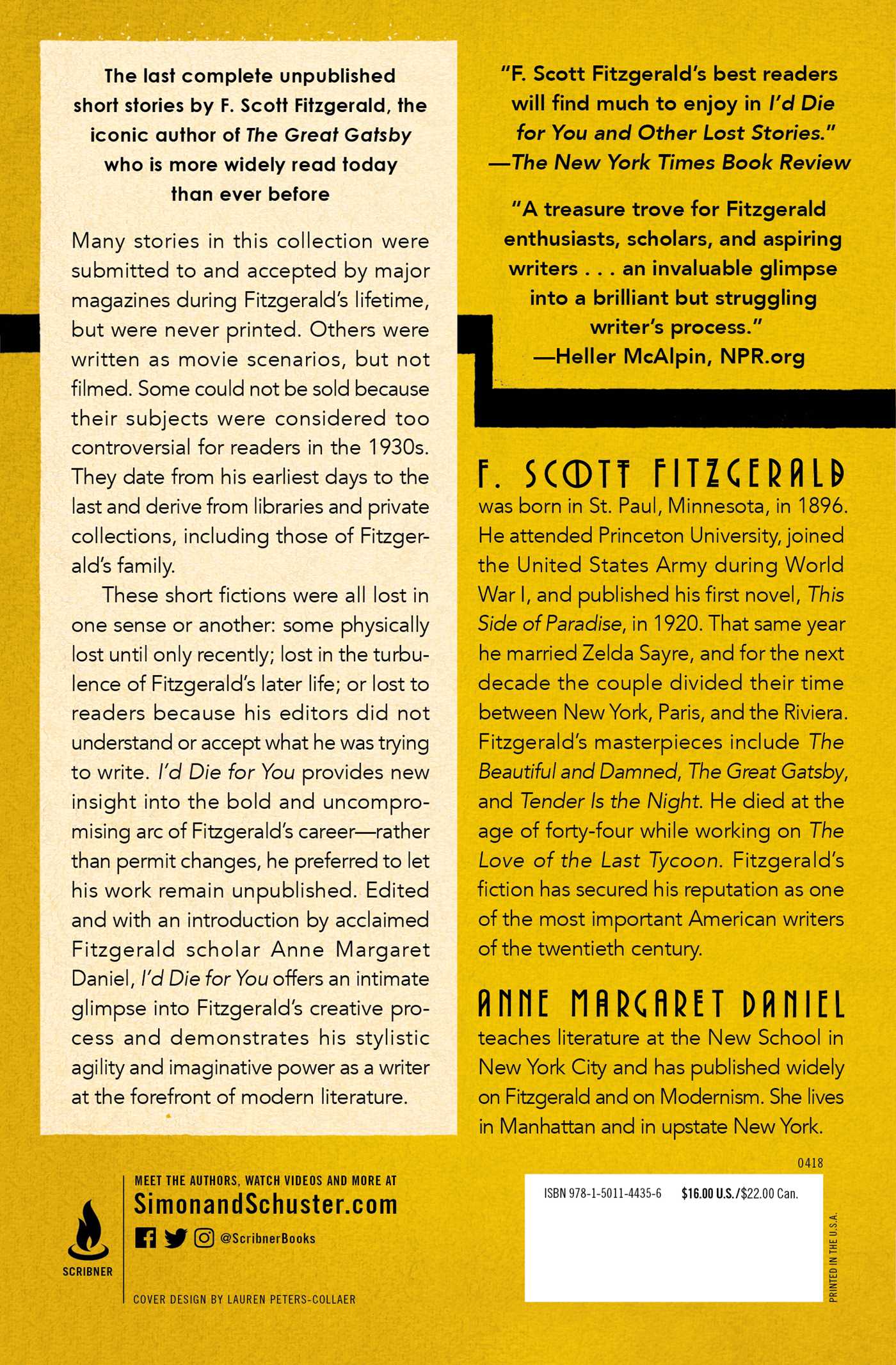 I'd Die For You

And Other Lost Stories

I'd Die For You

And Other Lost Stories