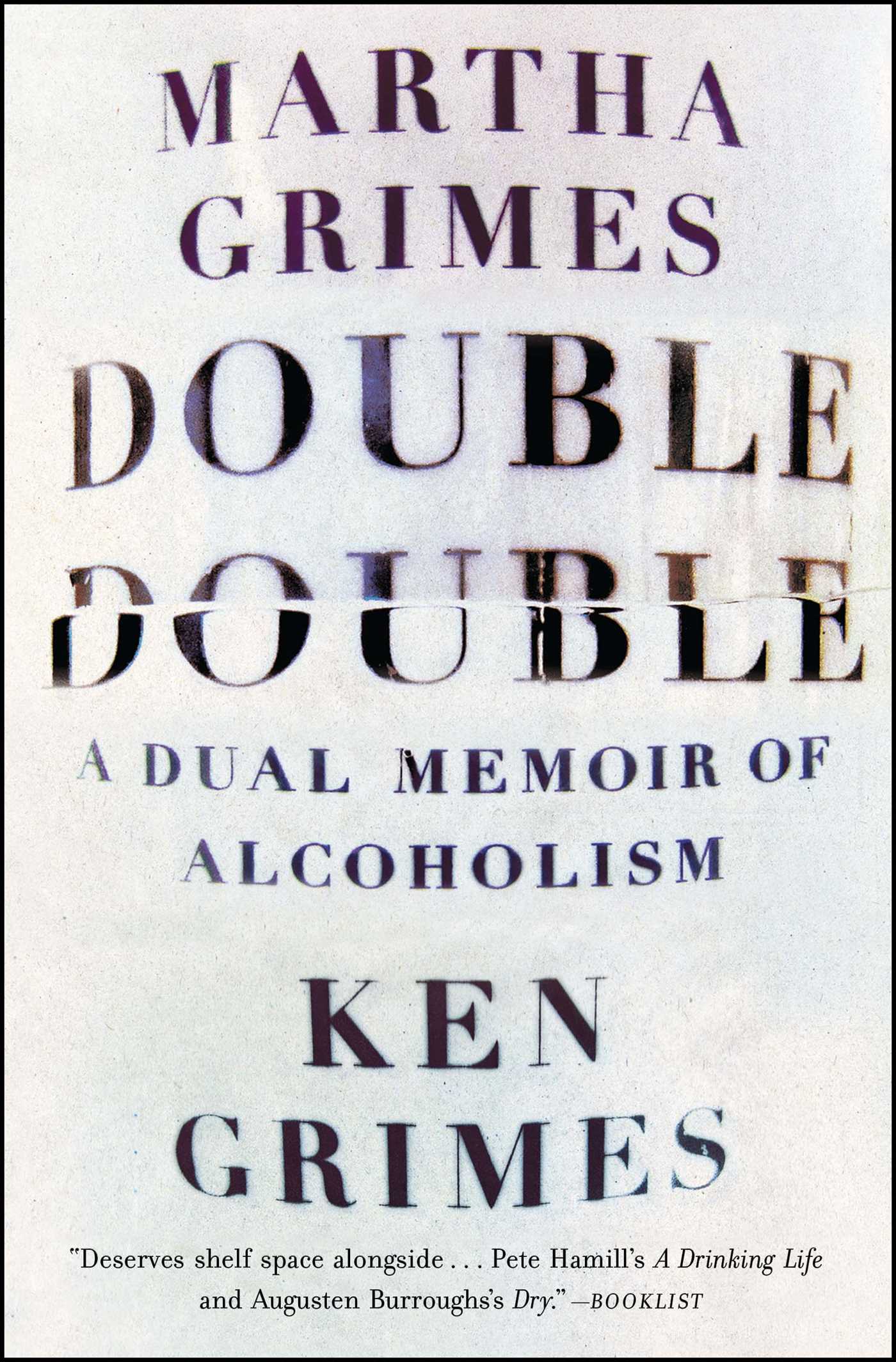 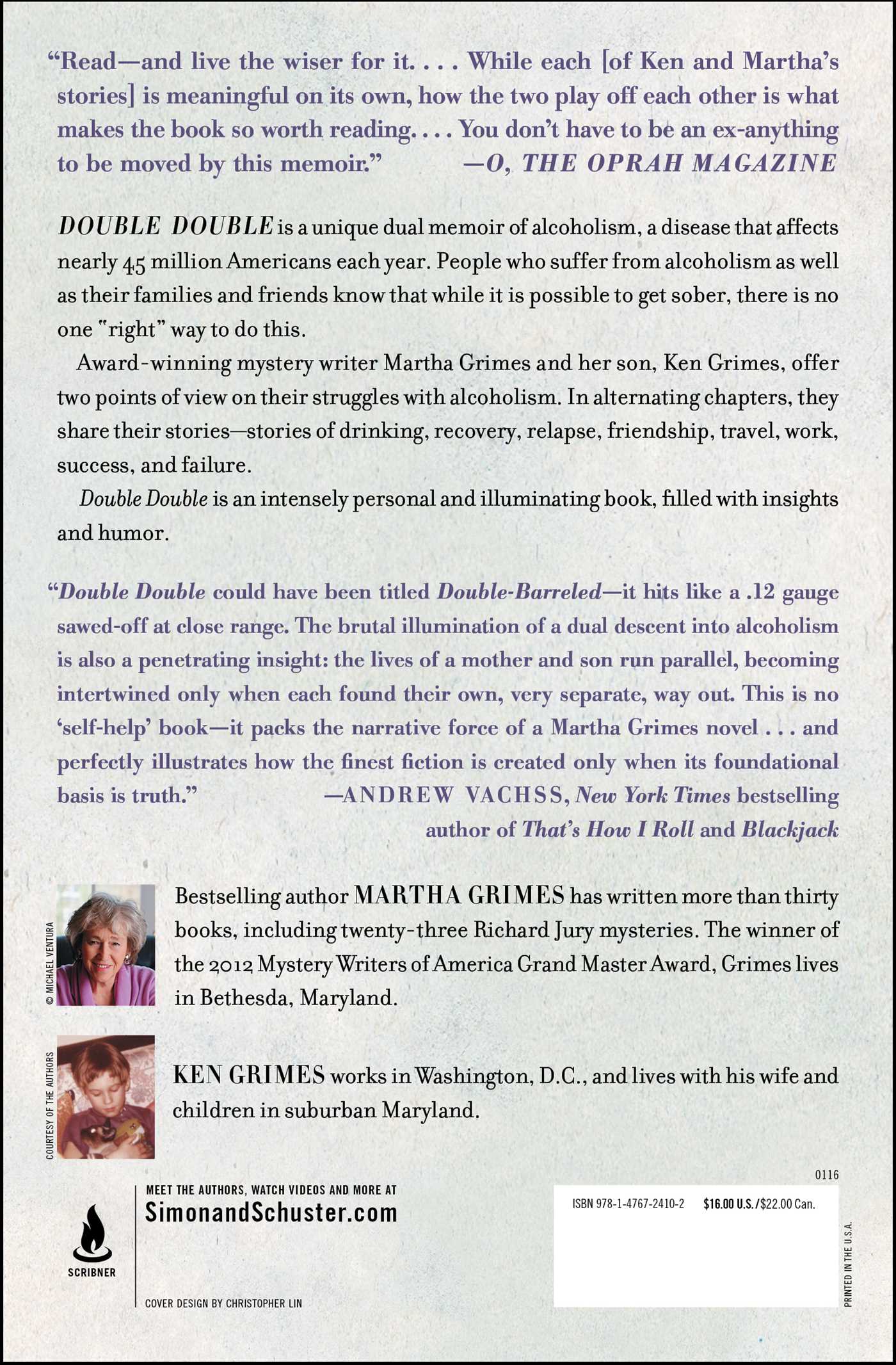 A Dual Memoir of Alcoholism

By Martha Grimes and Ken Grimes

A Dual Memoir of Alcoholism

By Martha Grimes and Ken Grimes