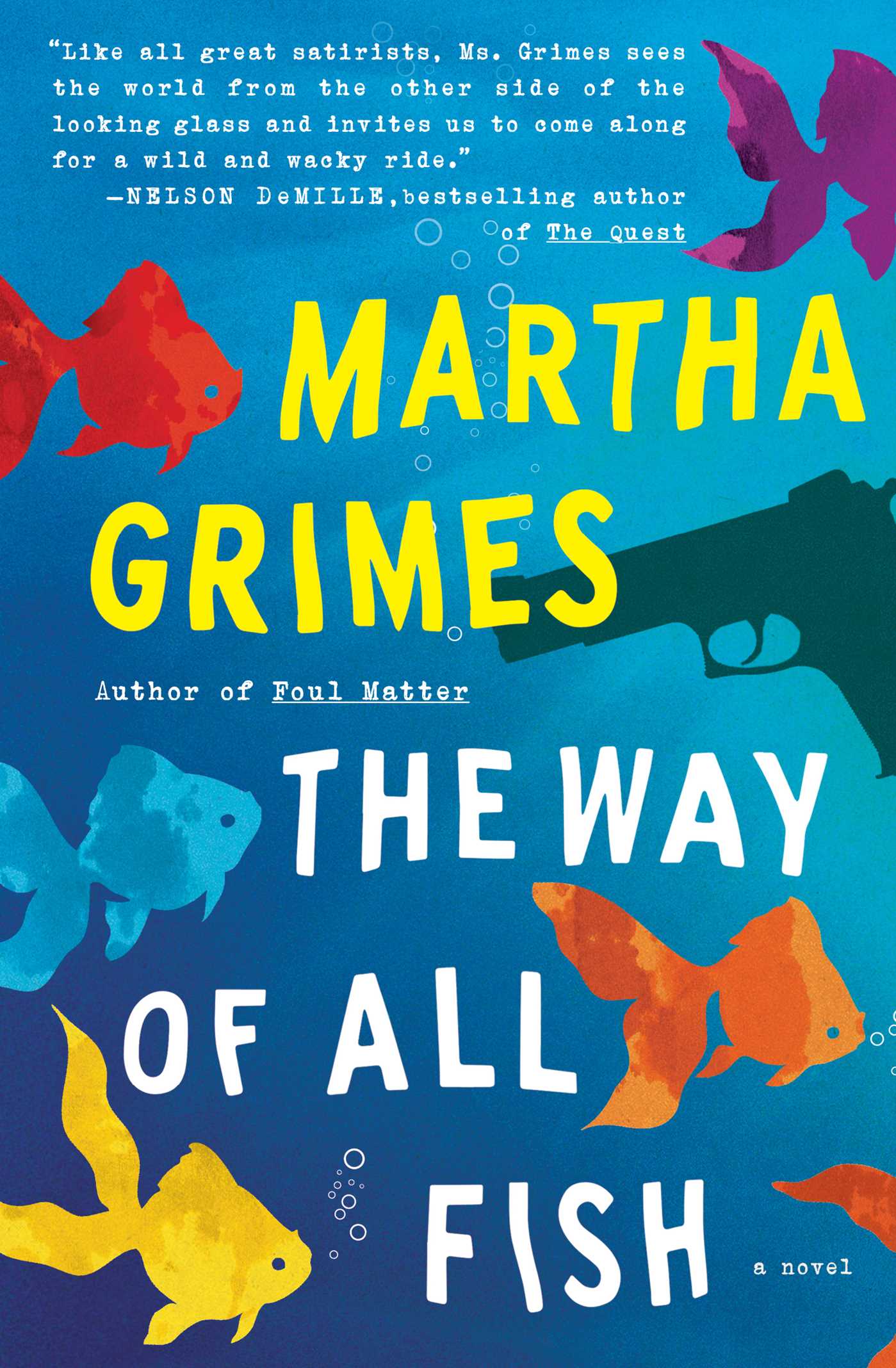 The Way of All Fish

The Way of All Fish