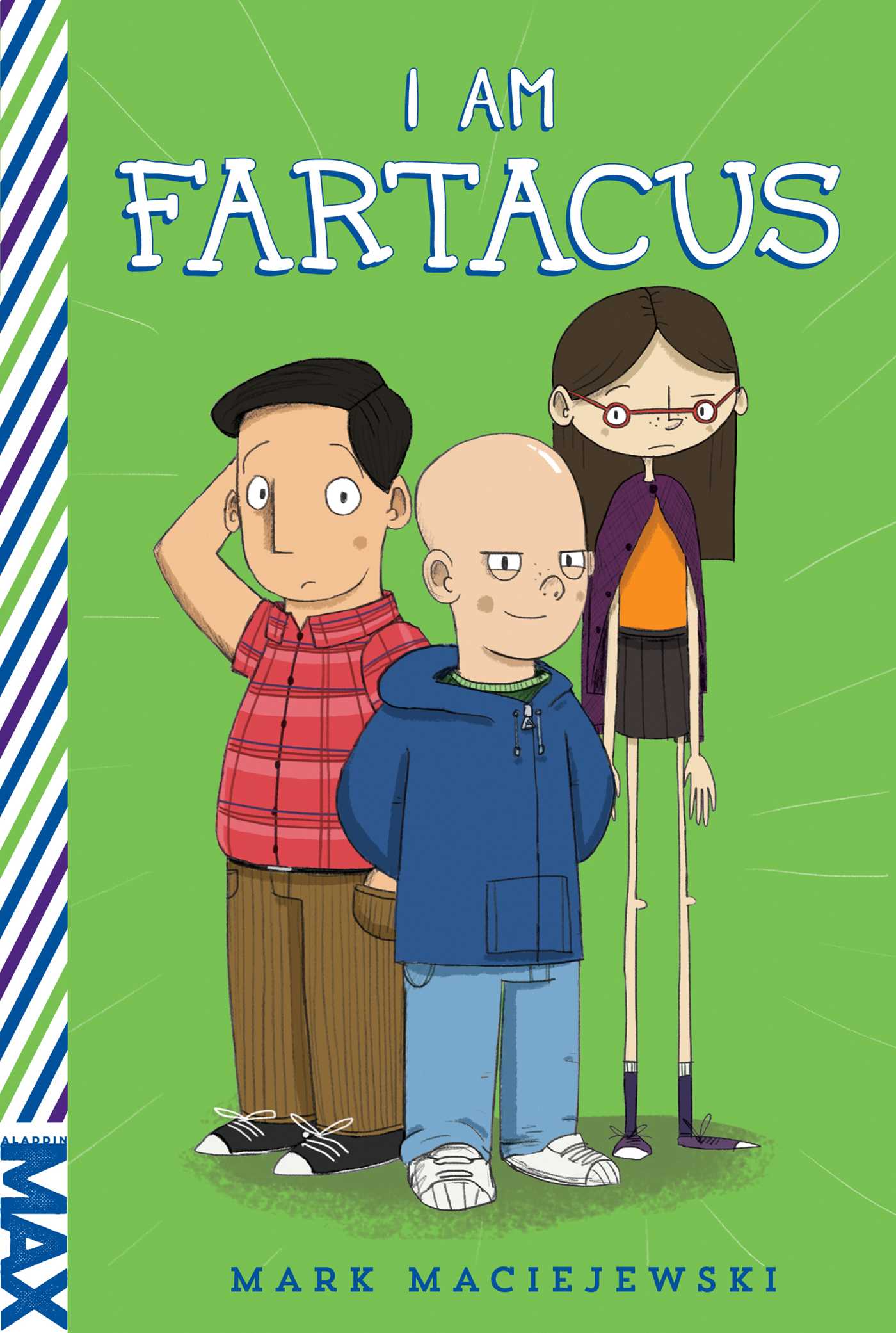 Part of MAX
By Mark Maciejewski

Part of MAX
By Mark Maciejewski