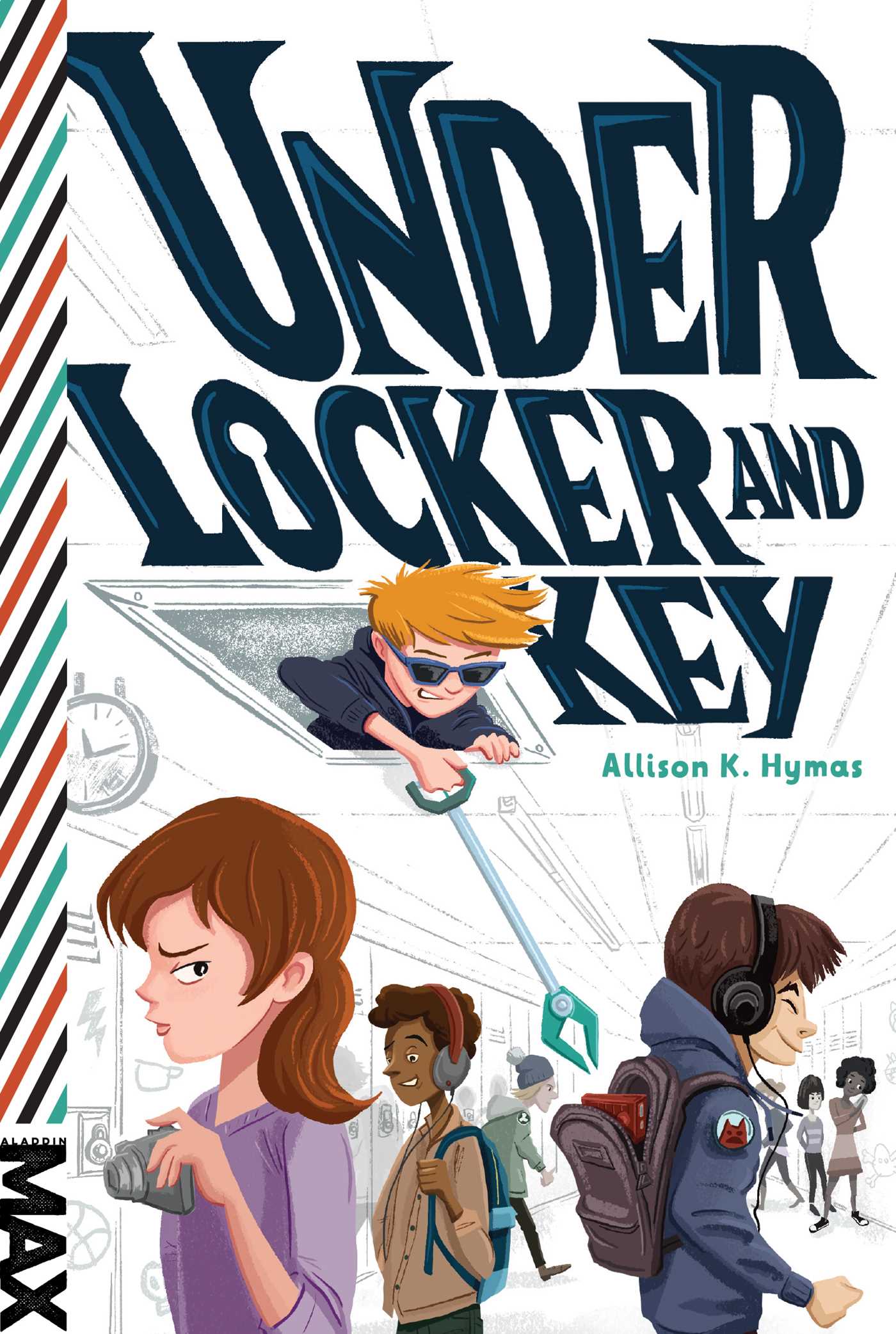 Under Locker and Key

Under Locker and Key