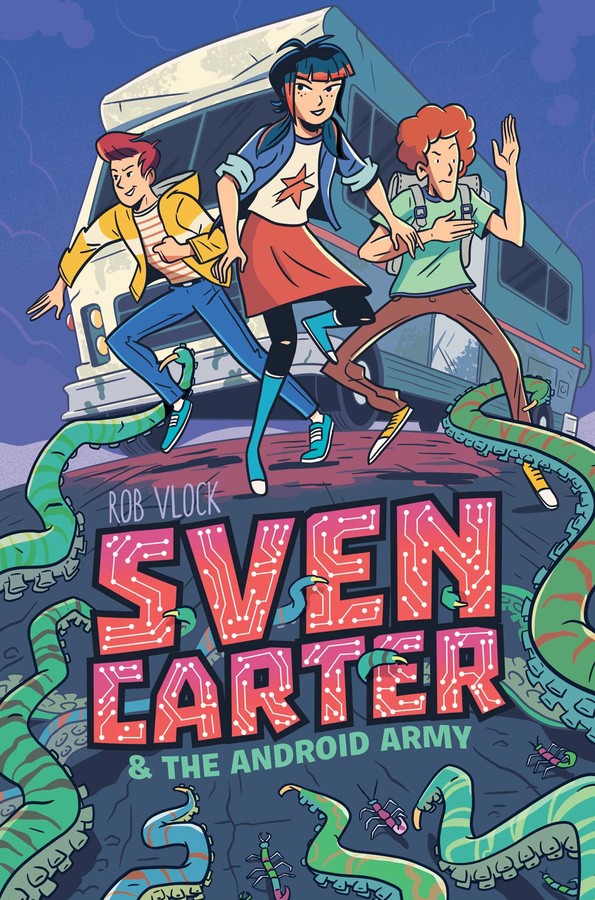 Part of MAX
By Rob Vlock

Part of MAX
By Rob Vlock