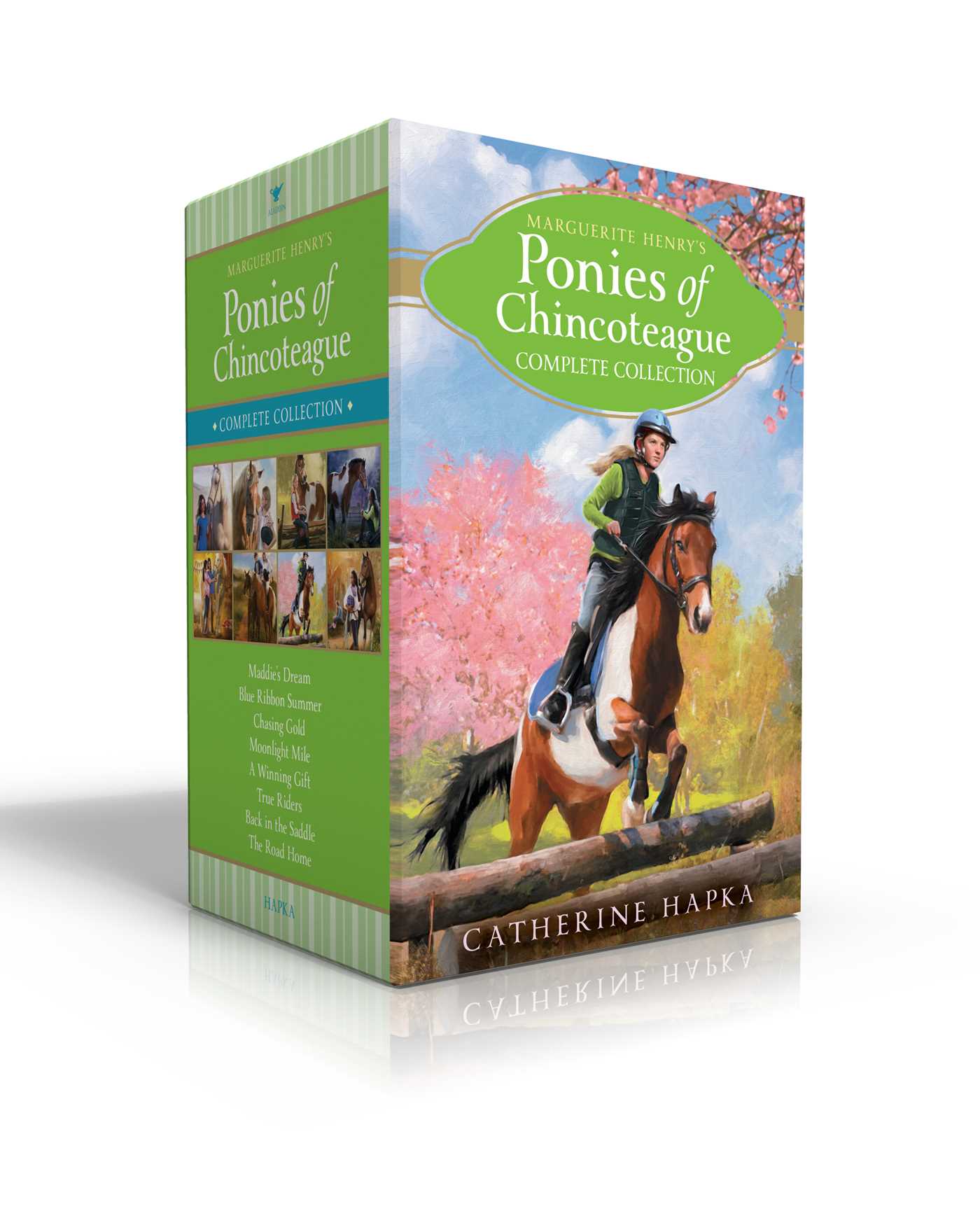 Part of Marguerite Henry's Ponies of Chincoteague
By Catherine Hapka

Part of Marguerite Henry's Ponies of Chincoteague
By Catherine Hapka