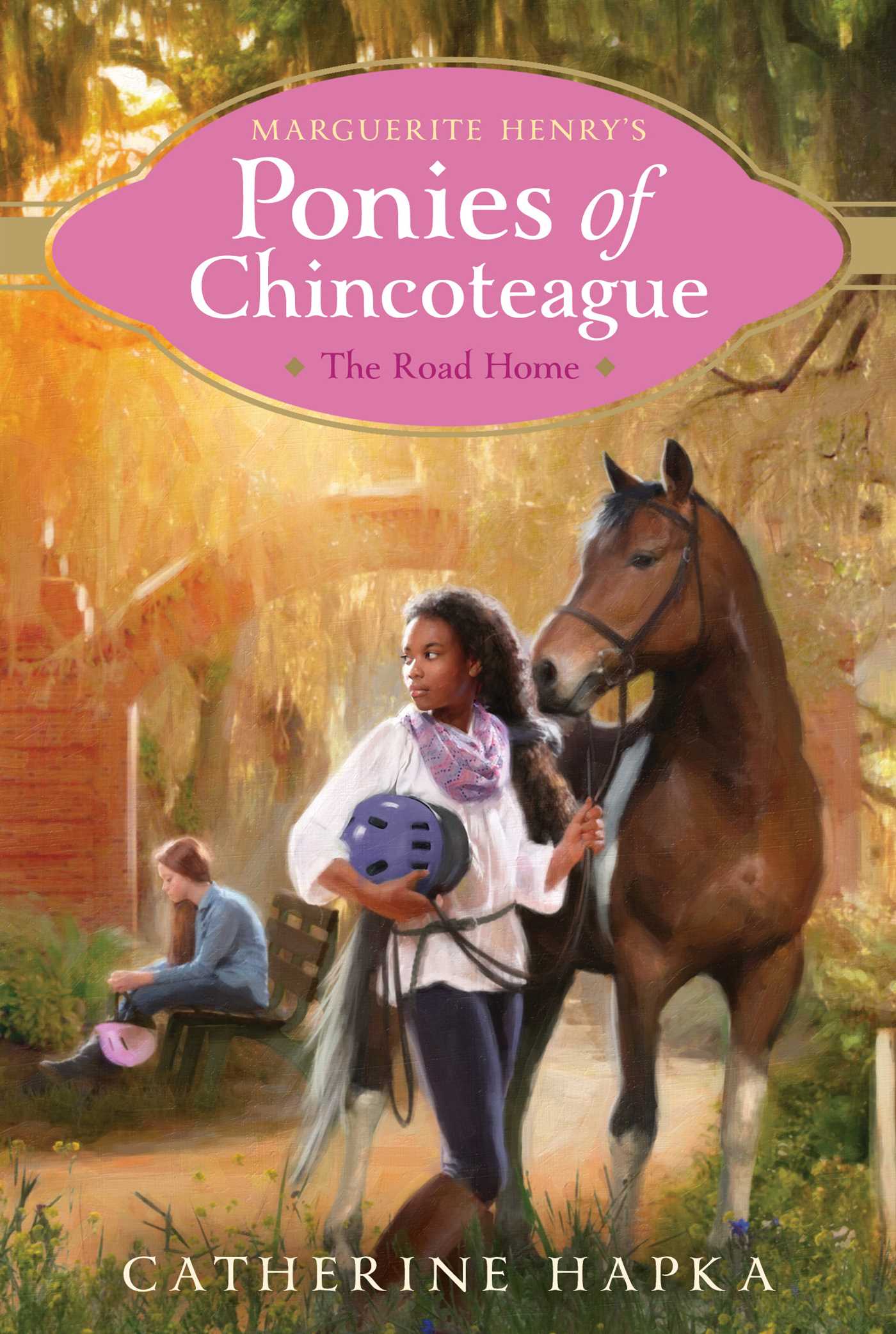 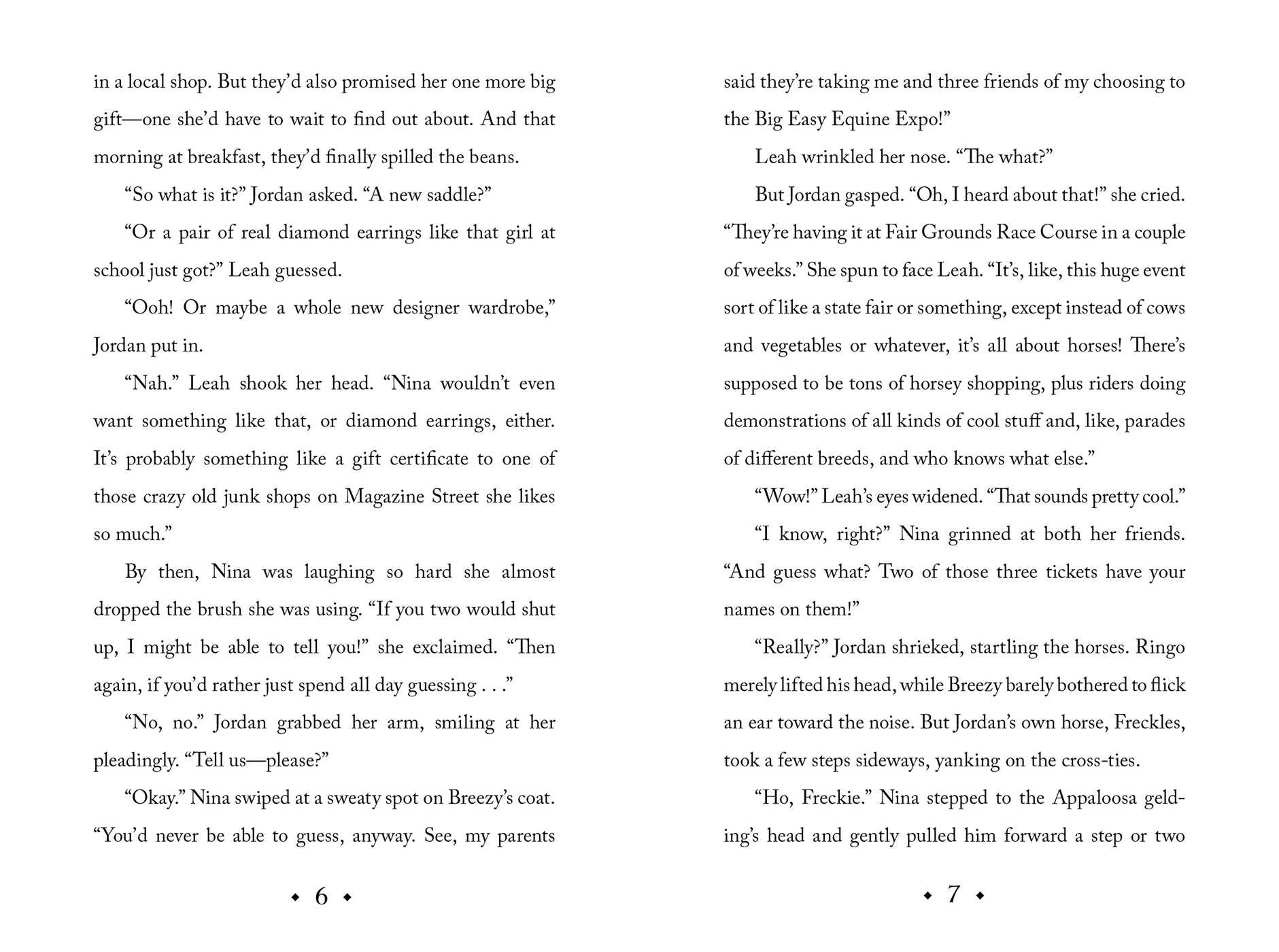 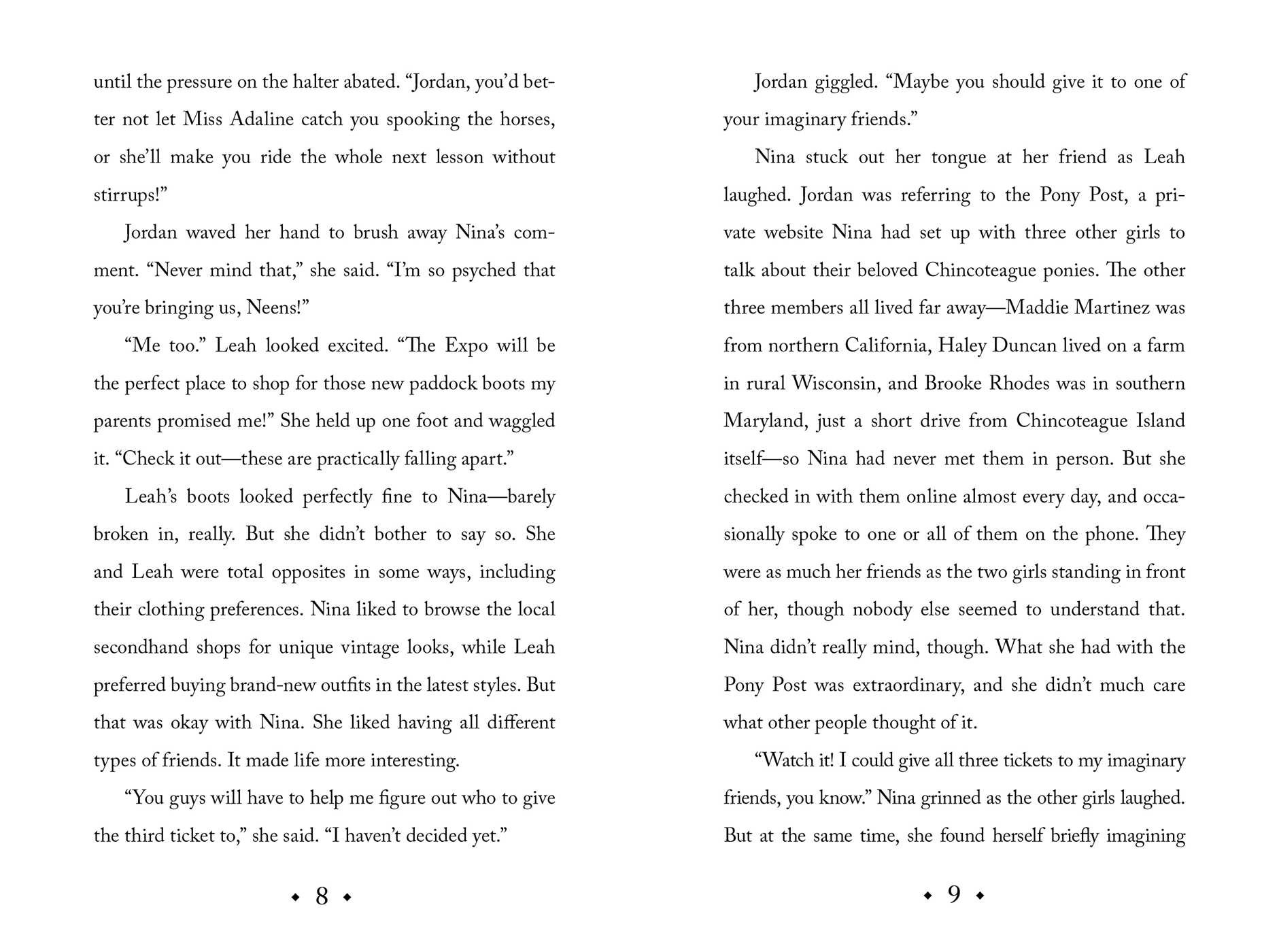 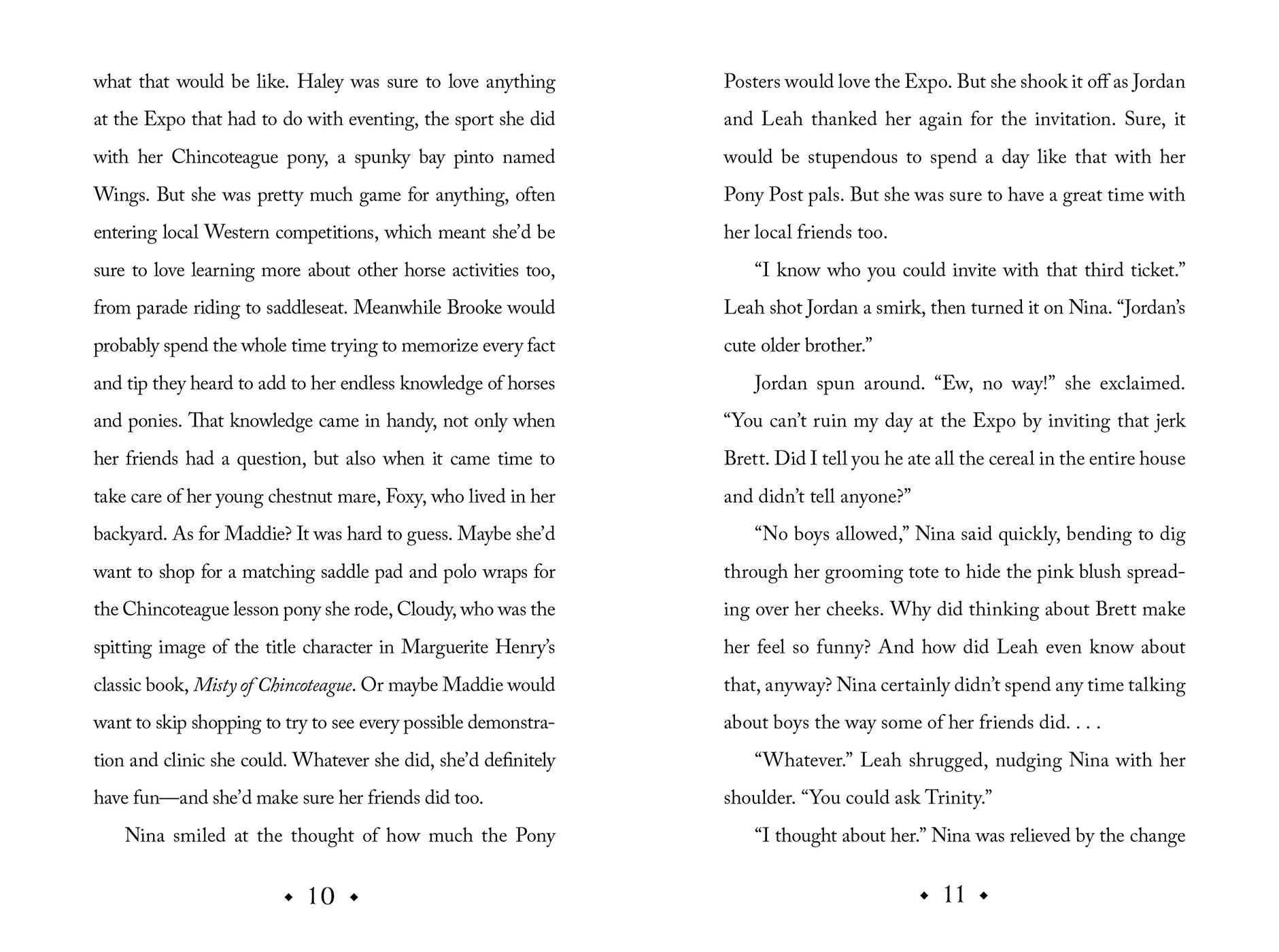 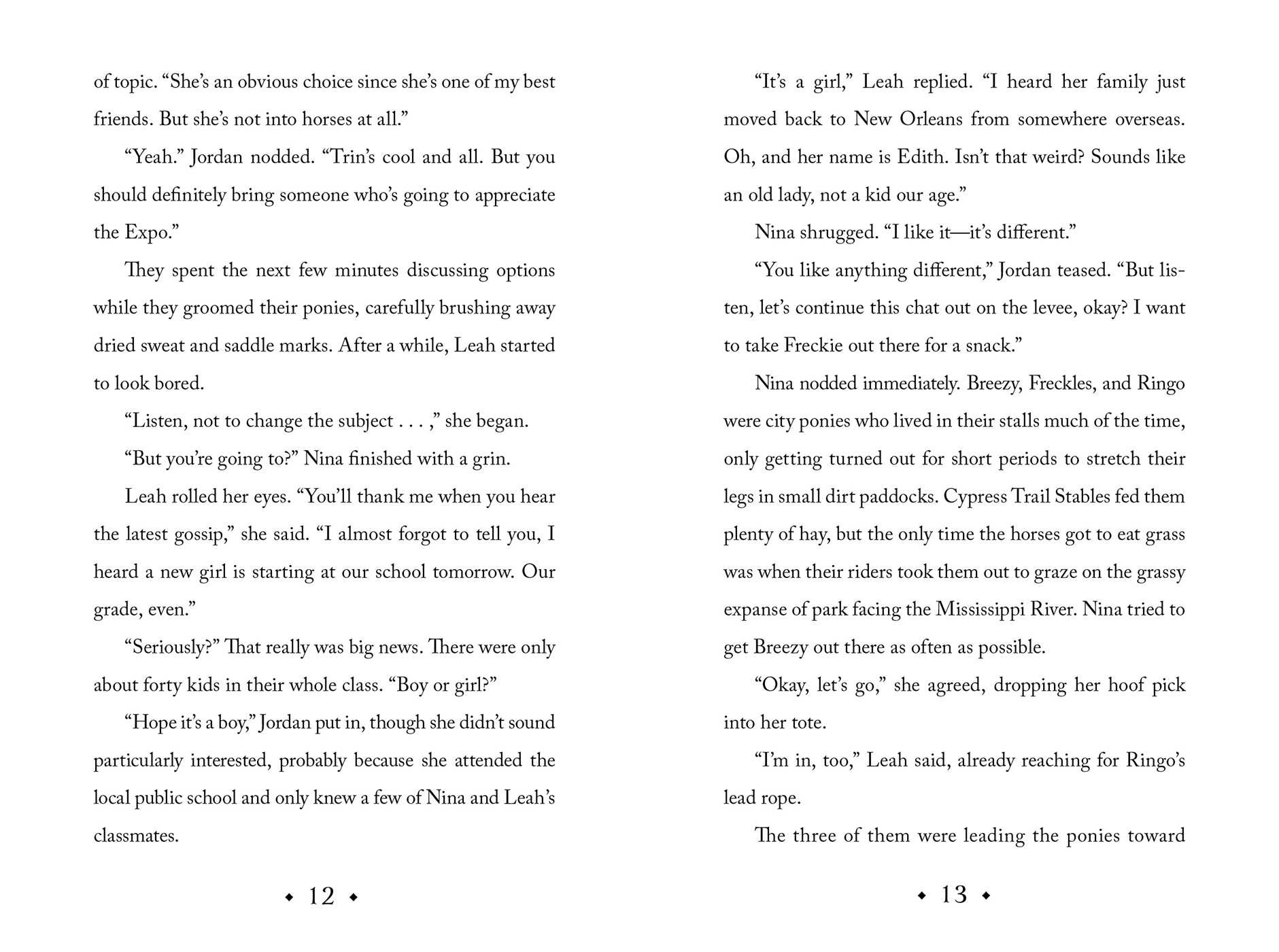 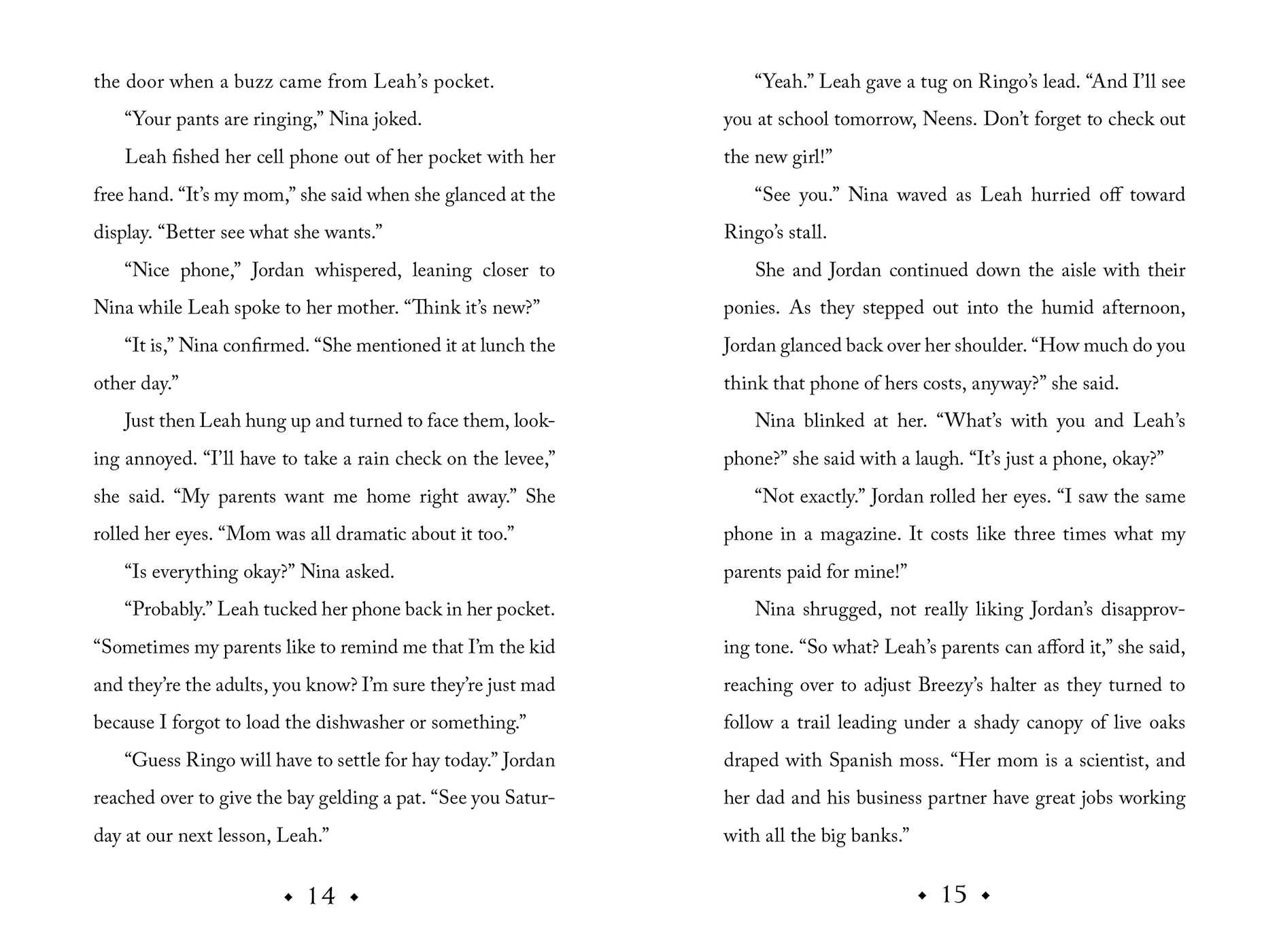 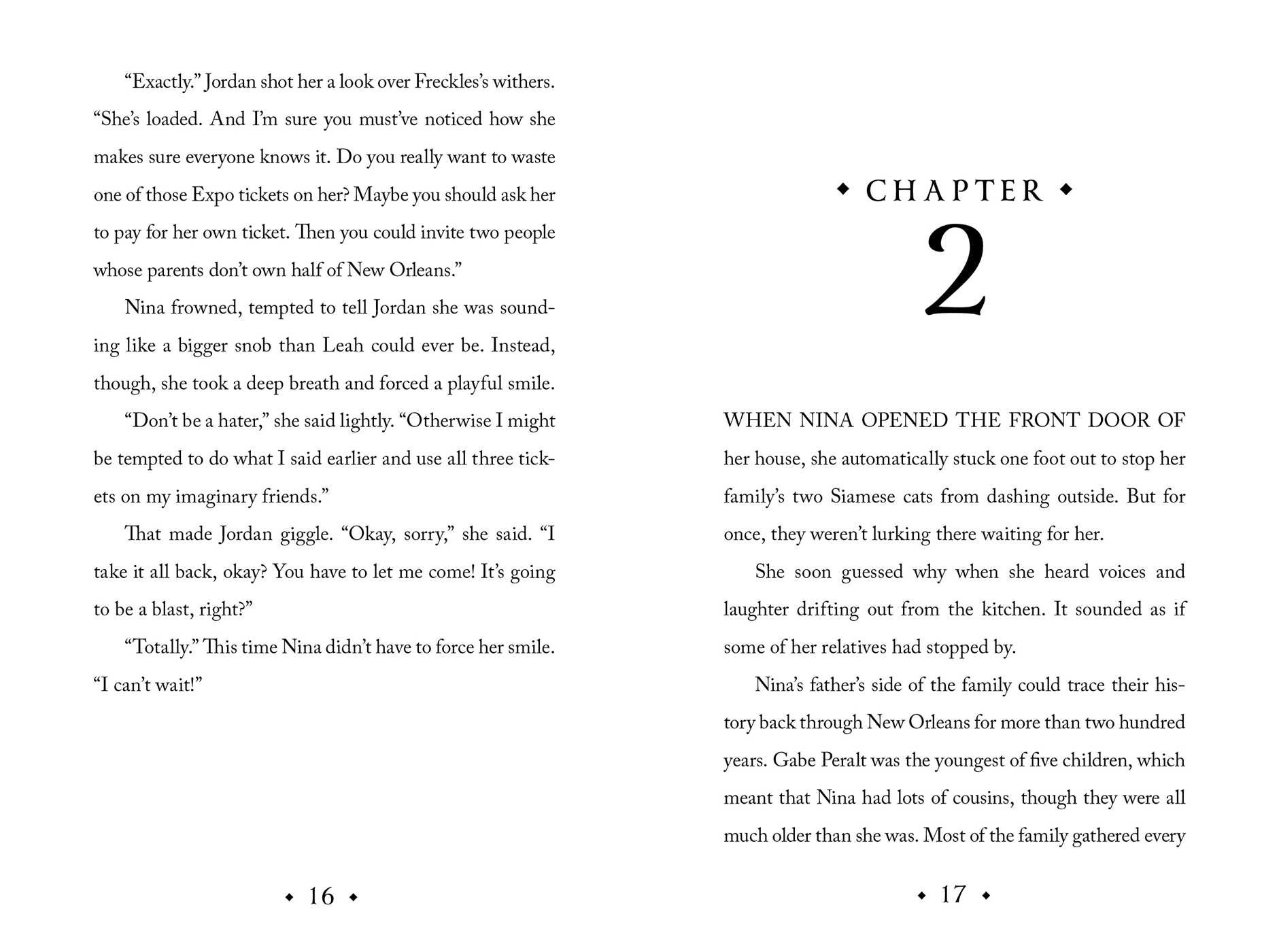 Book #8 of Marguerite Henry's Ponies of Chincoteague
By Catherine Hapka

Book #8 of Marguerite Henry's Ponies of Chincoteague
By Catherine Hapka