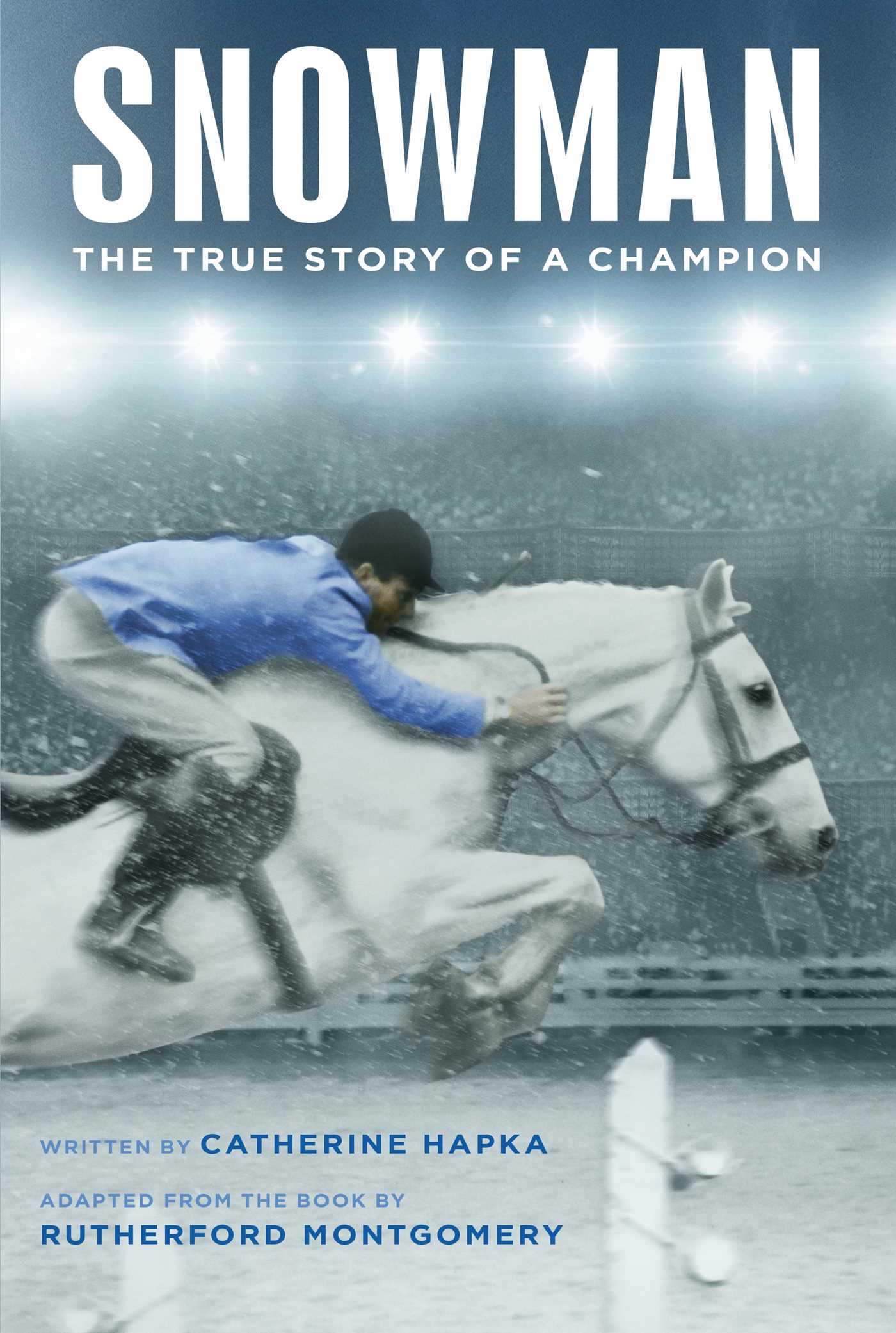 The True Story of a Champion

By Catherine Hapka
From an idea by Rutherford Montgomery

The True Story of a Champion

By Catherine Hapka
From an idea by Rutherford Montgomery