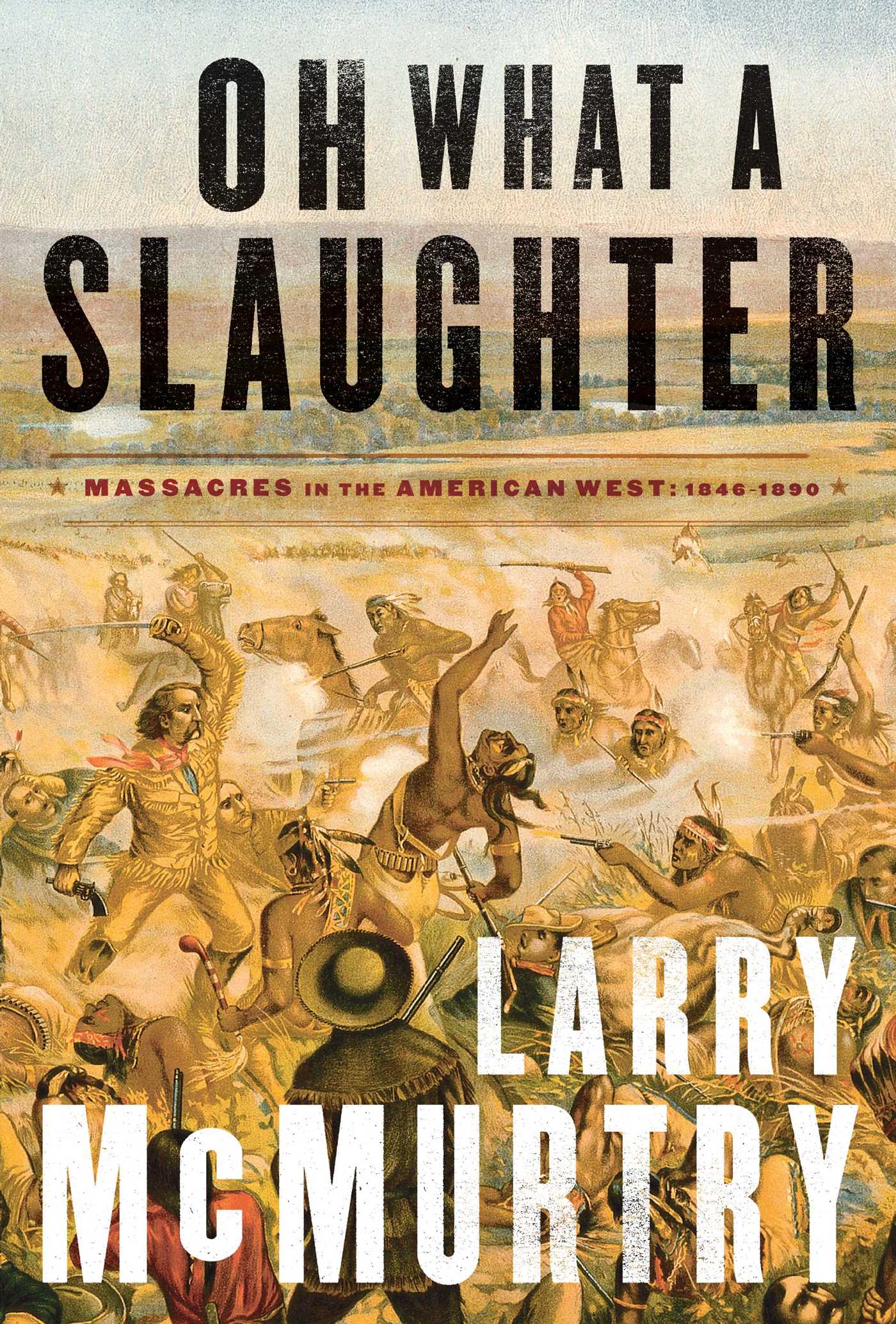 Oh What a Slaughter

Oh What a Slaughter