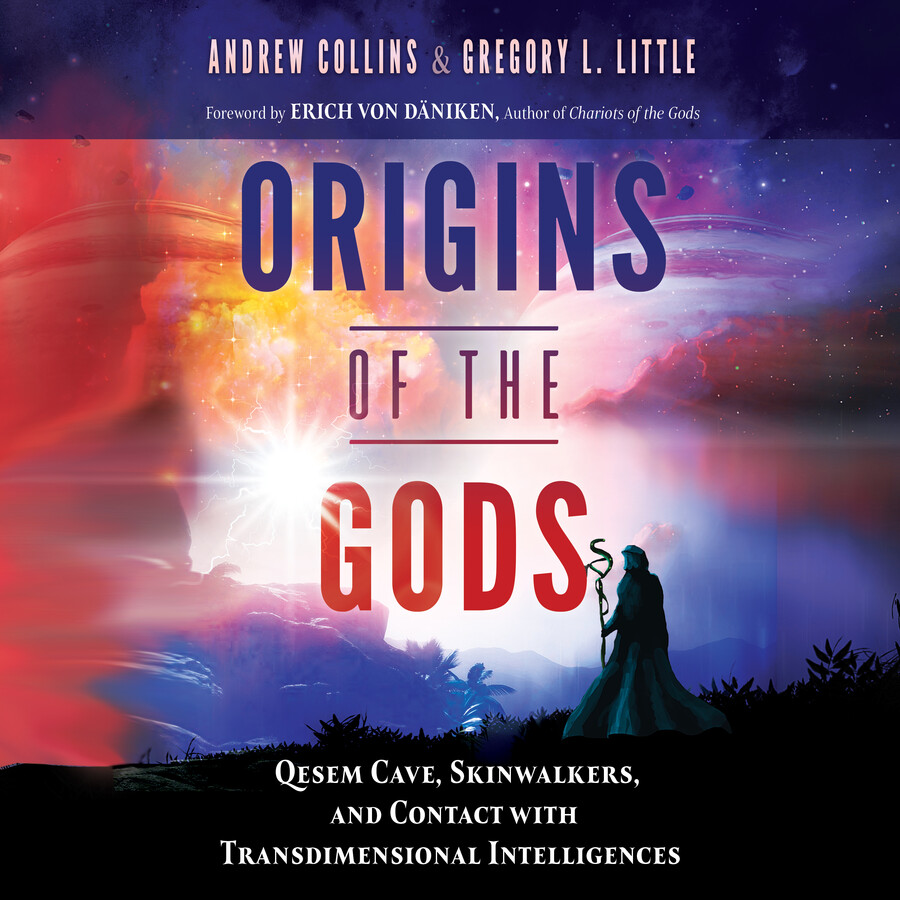 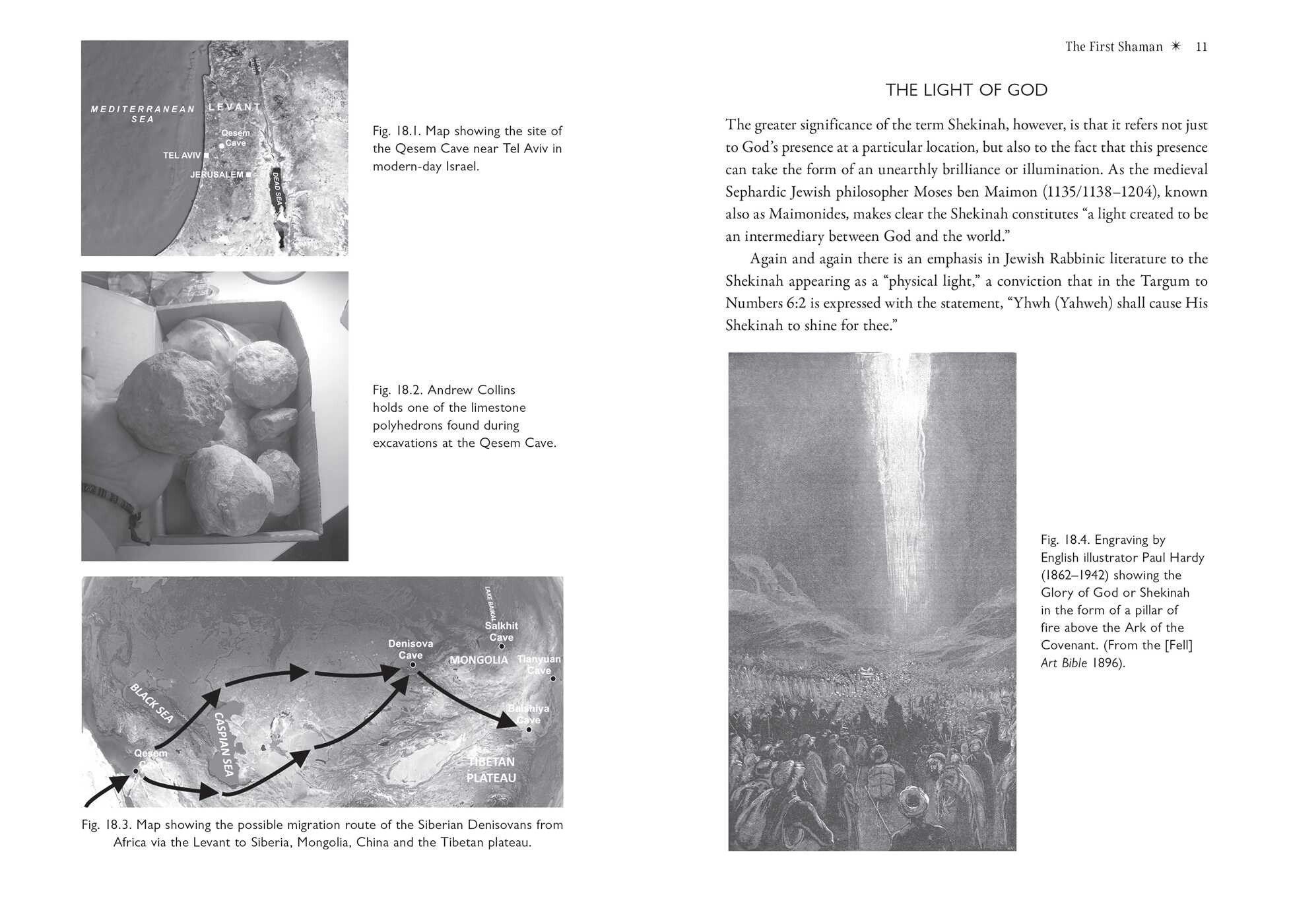 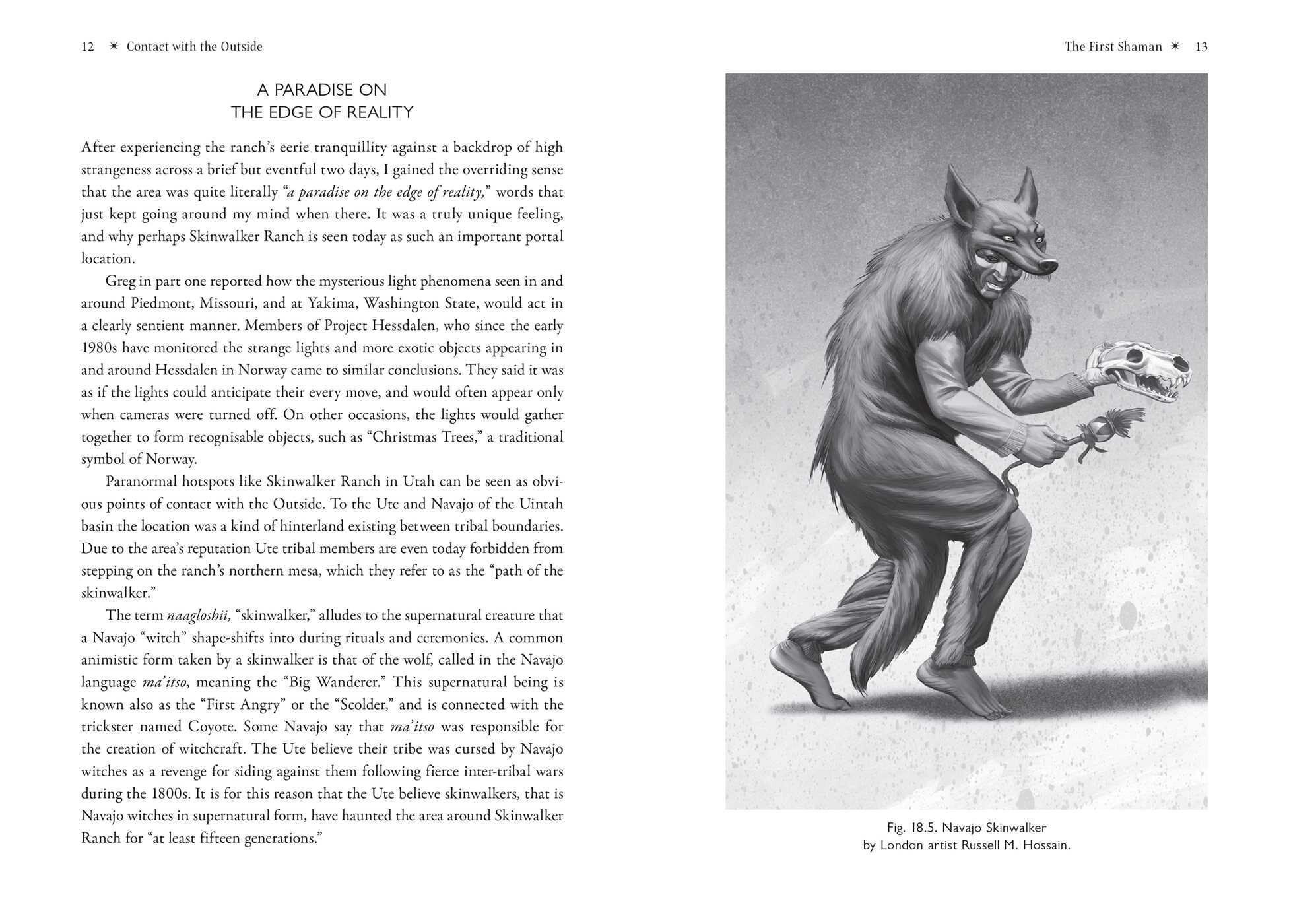 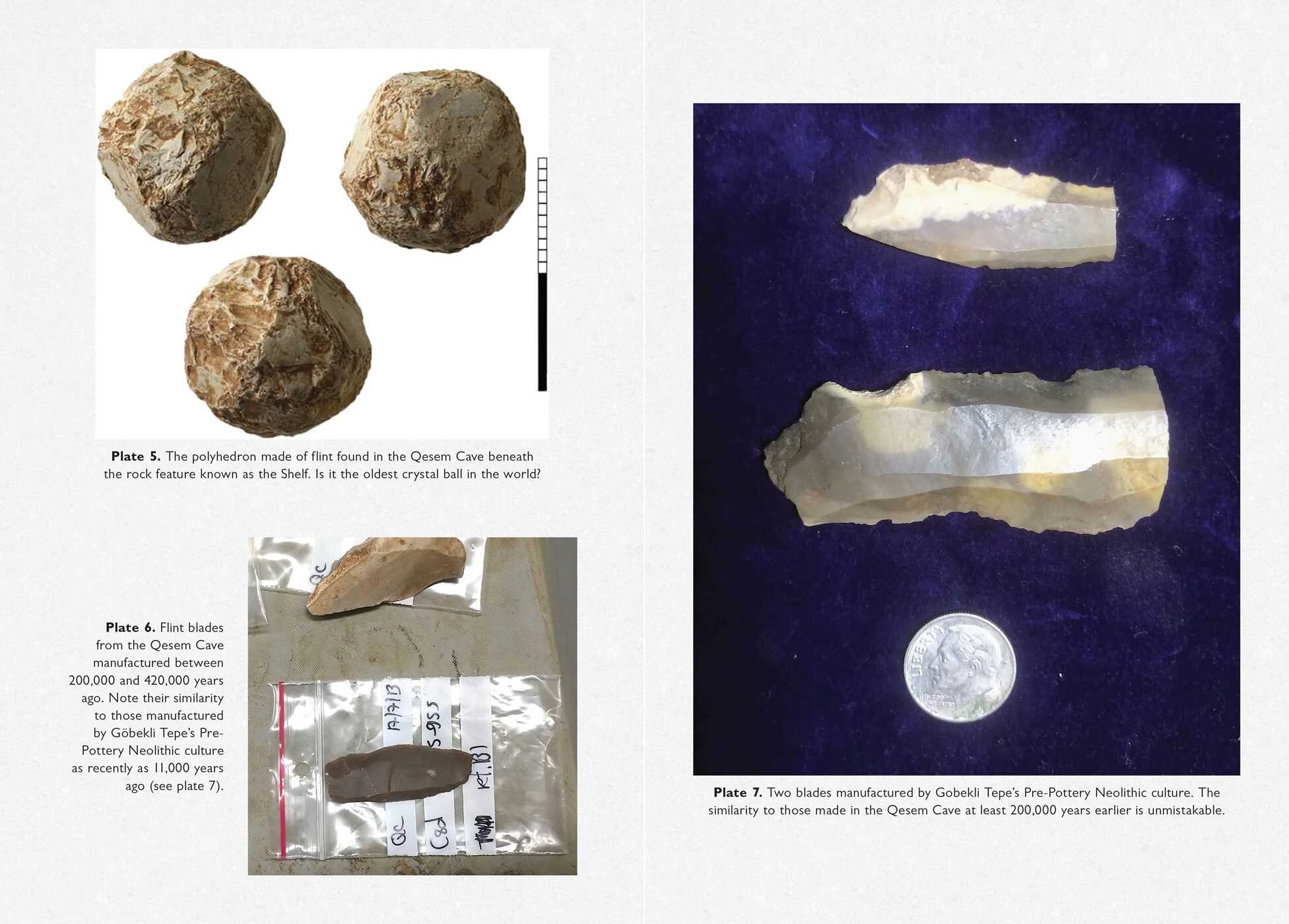 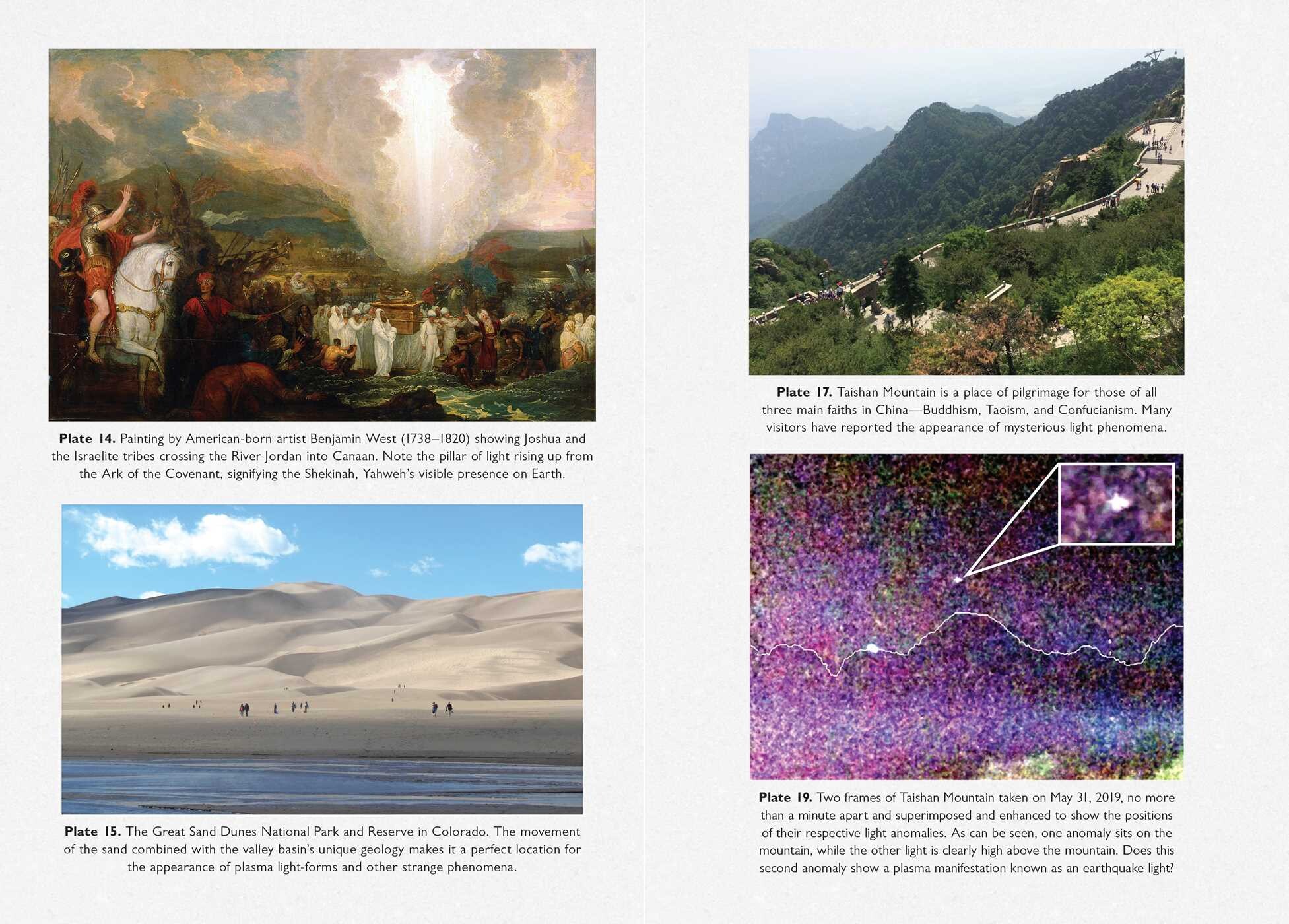 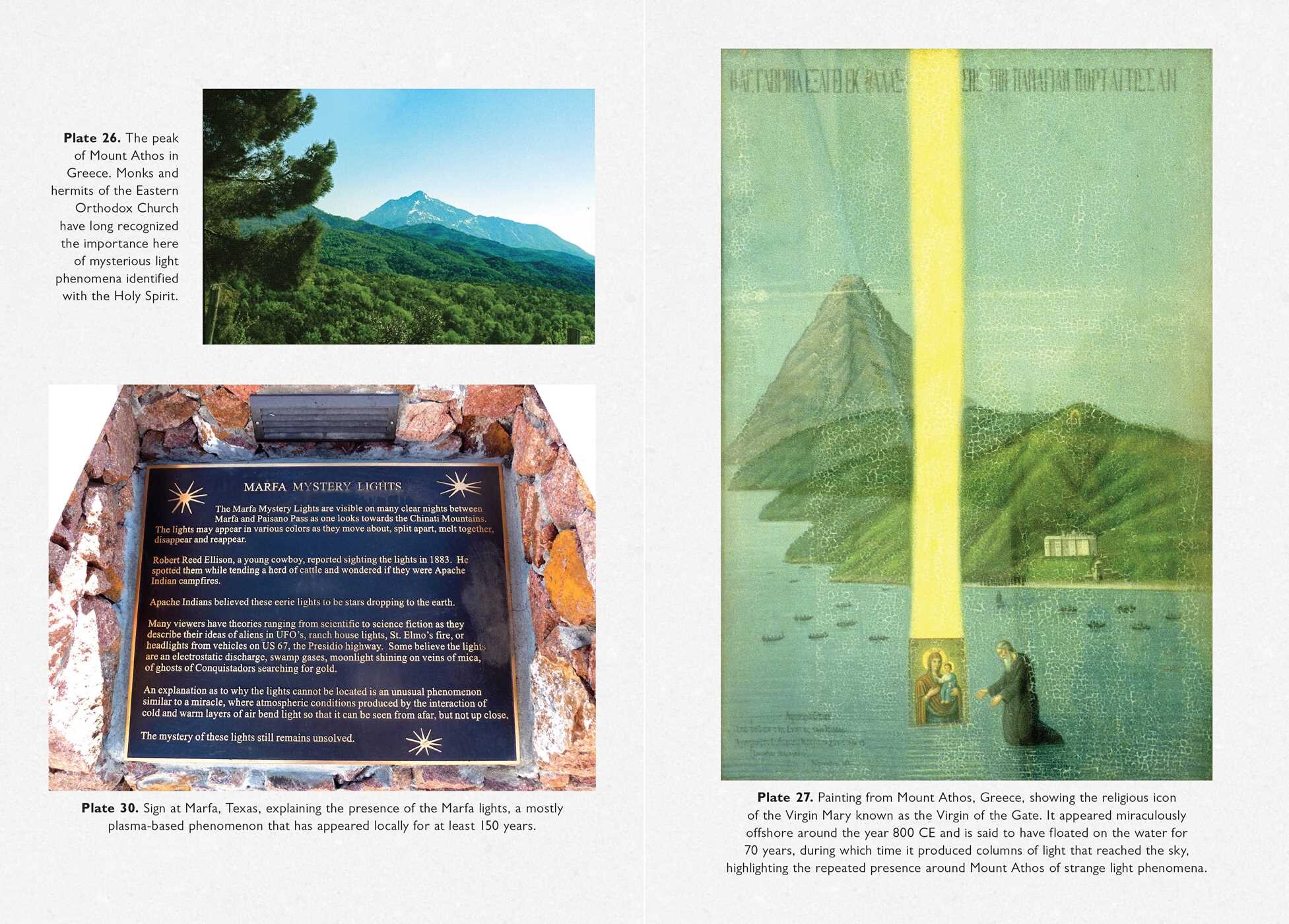 Origins of the Gods

Origins of the Gods