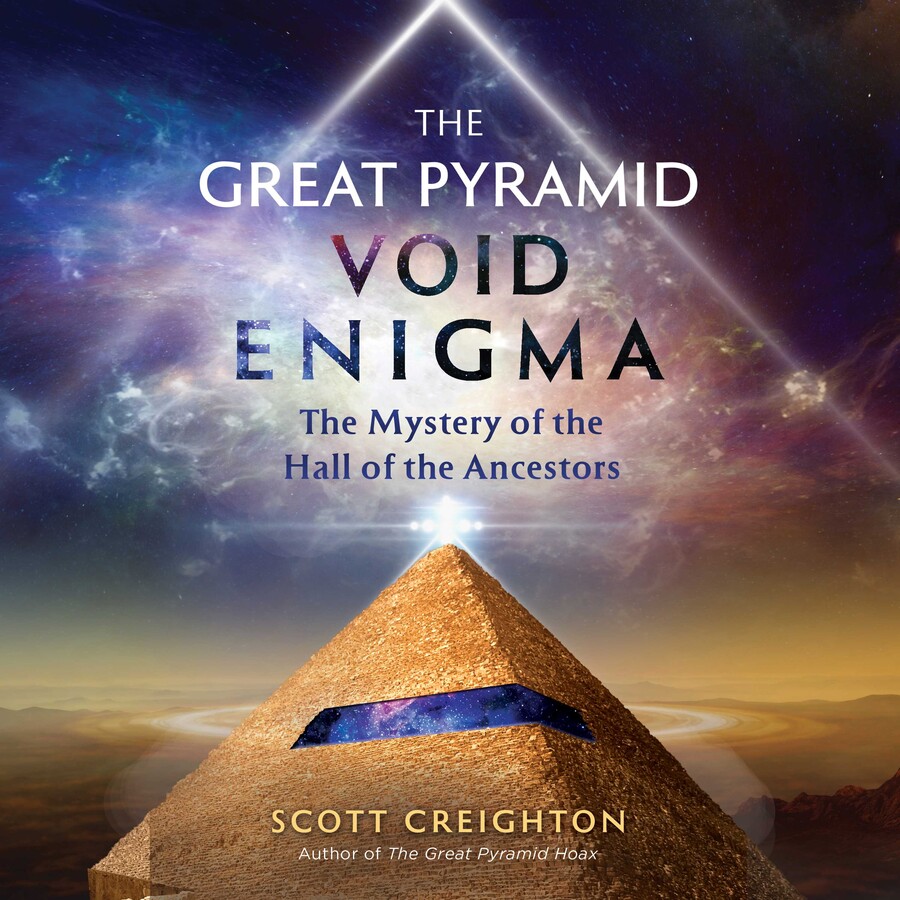 The Mystery of the Hall of the Ancestors

The Mystery of the Hall of the Ancestors