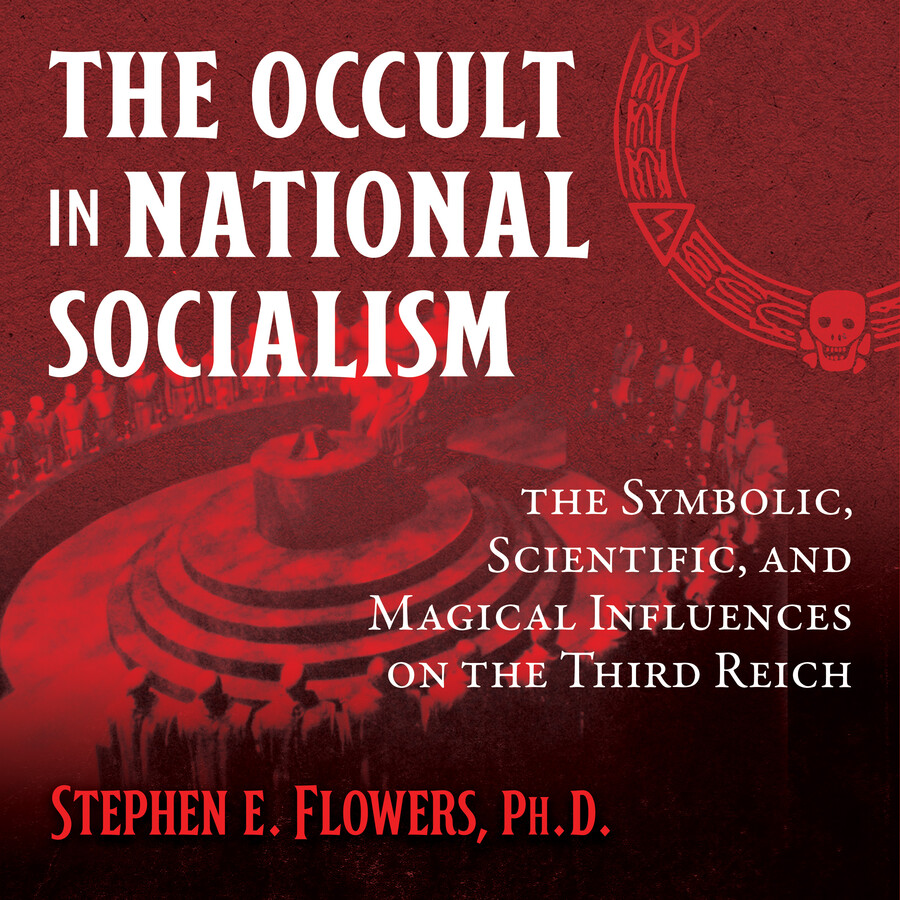 The Occult in National Socialism

The Symbolic, Scientific, and Magical Influences on the Third Reich

The Occult in National Socialism

The Symbolic, Scientific, and Magical Influences on the Third Reich