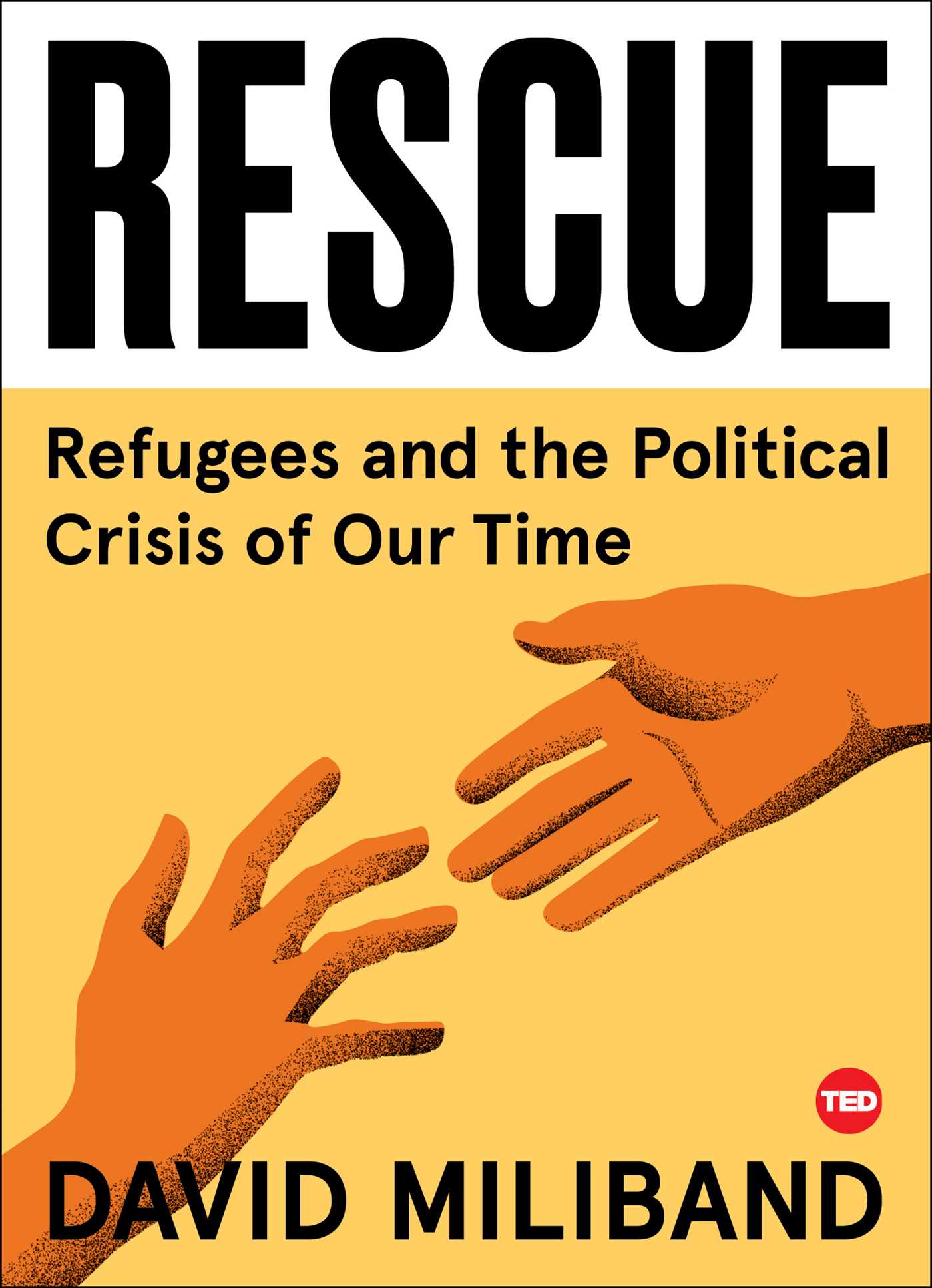 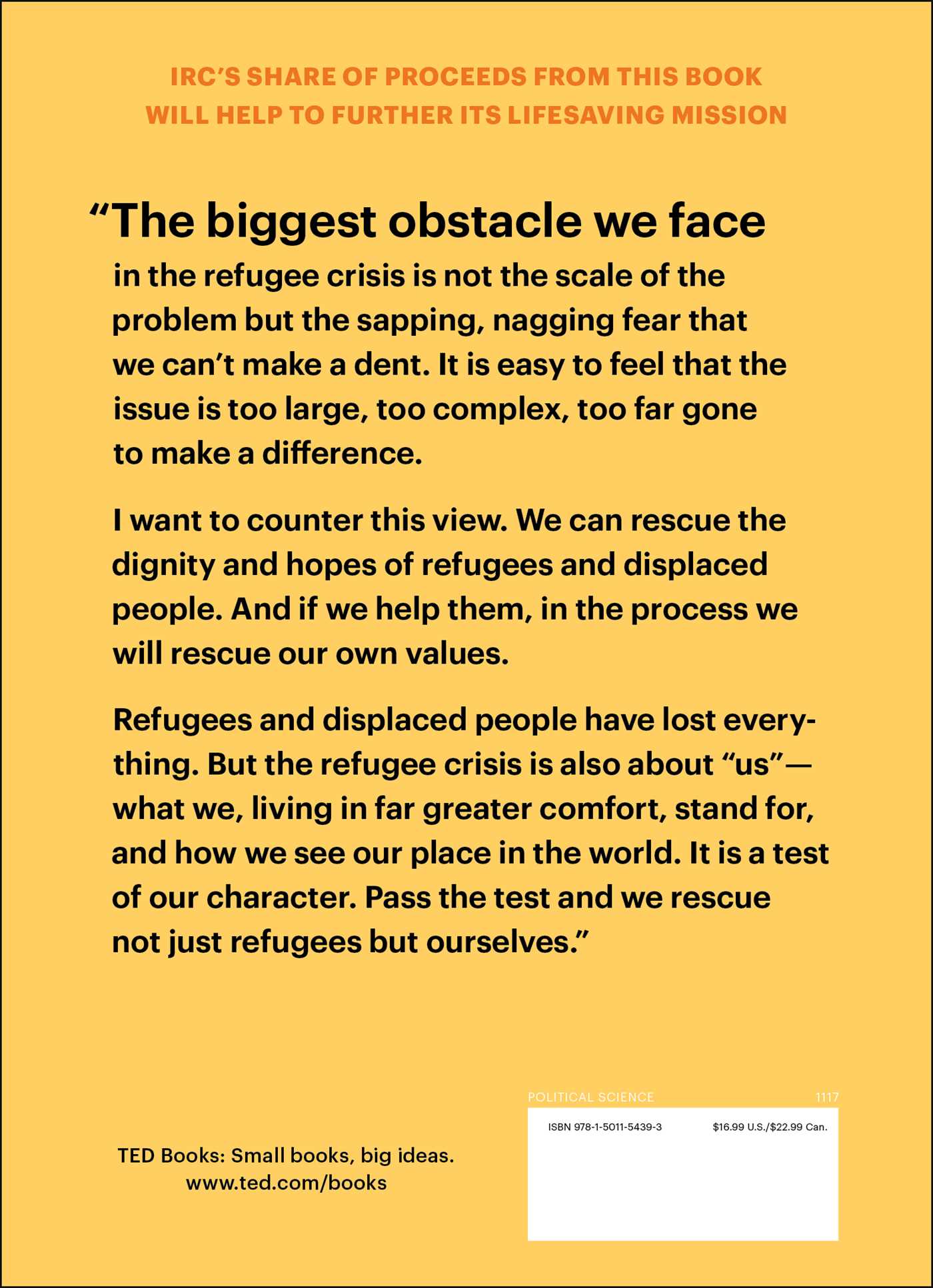 Refugees and the Political Crisis of Our Time

Refugees and the Political Crisis of Our Time