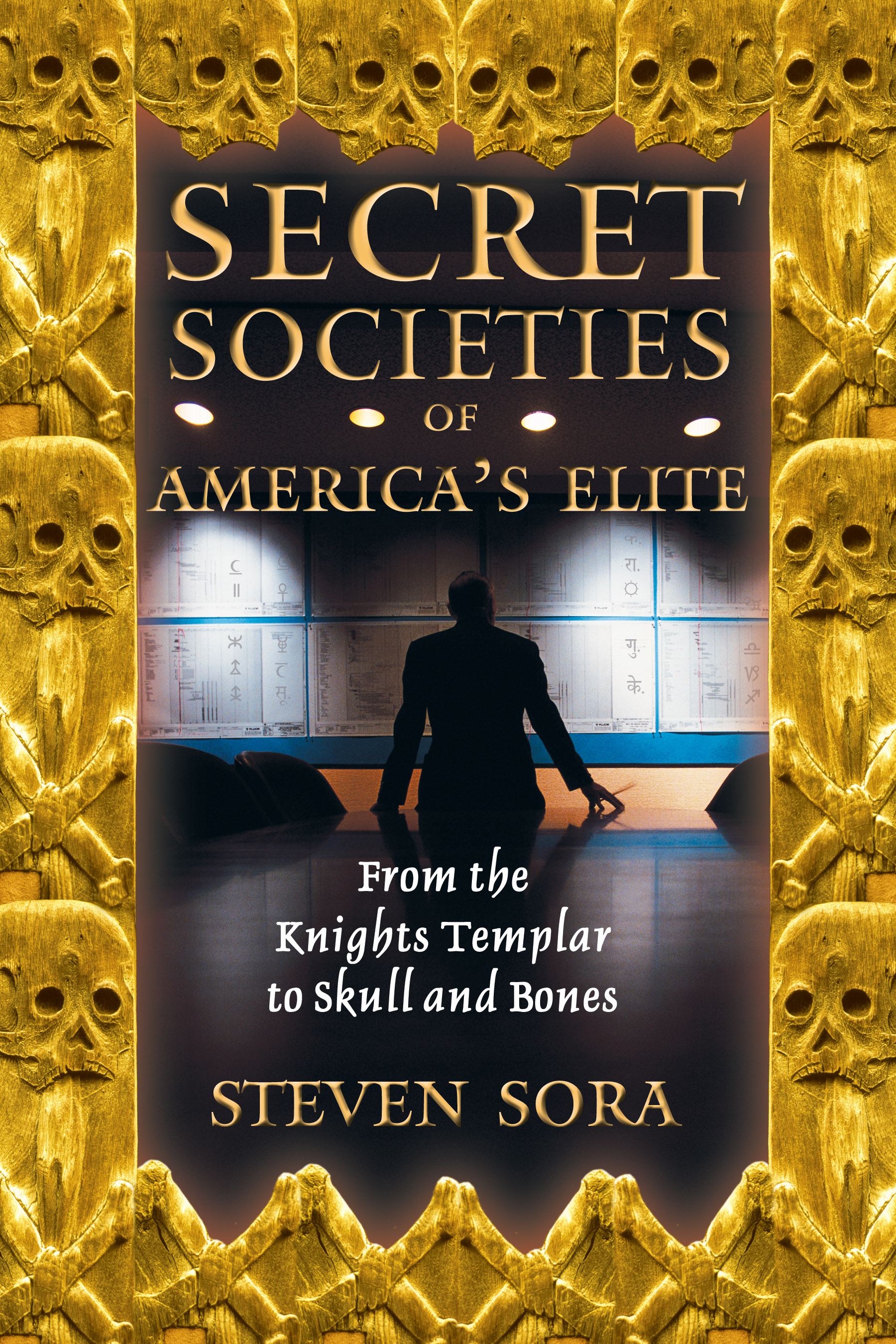 From the Knights Templar to Skull and Bones

From the Knights Templar to Skull and Bones