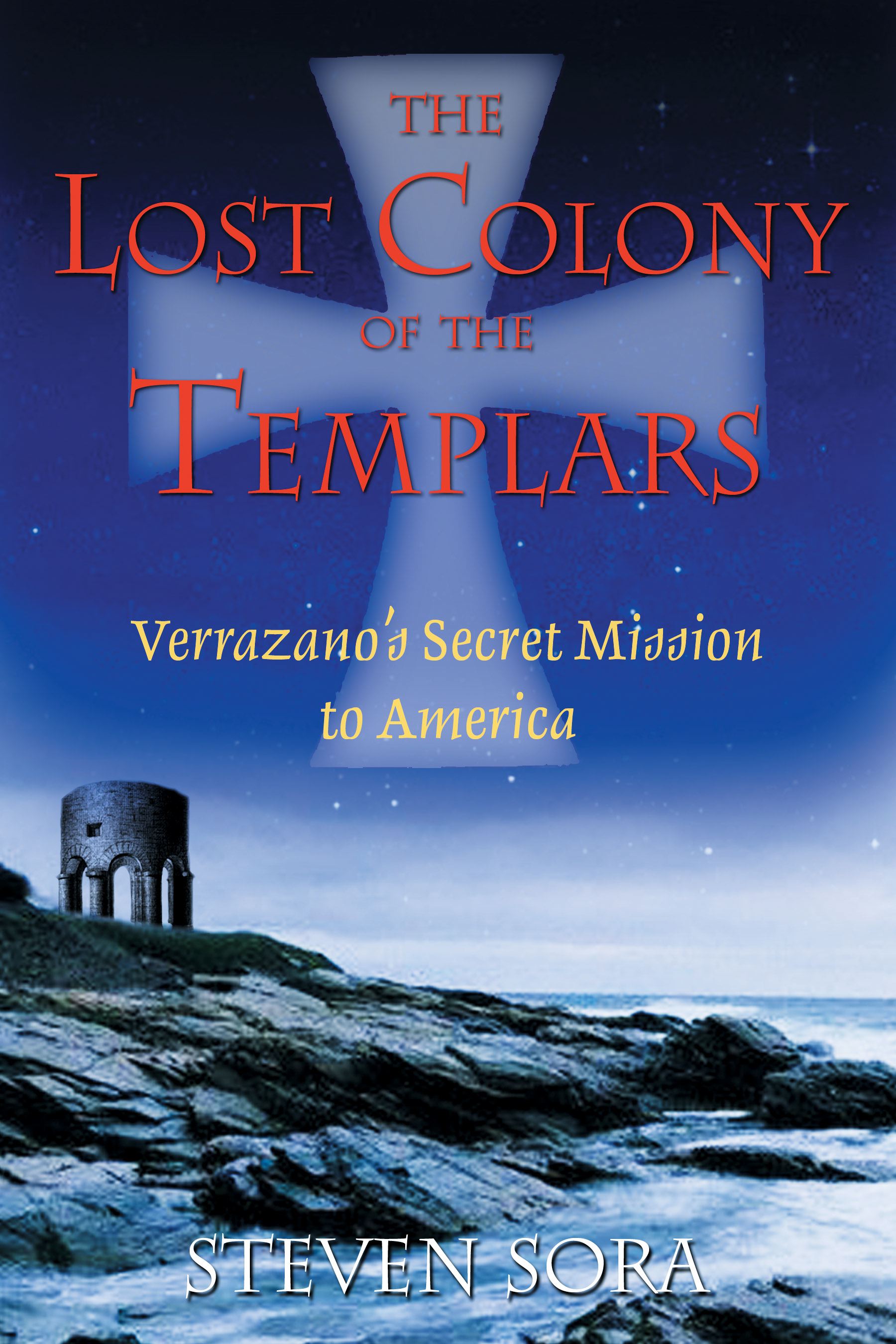 The Lost Colony of the Templars

The Lost Colony of the Templars