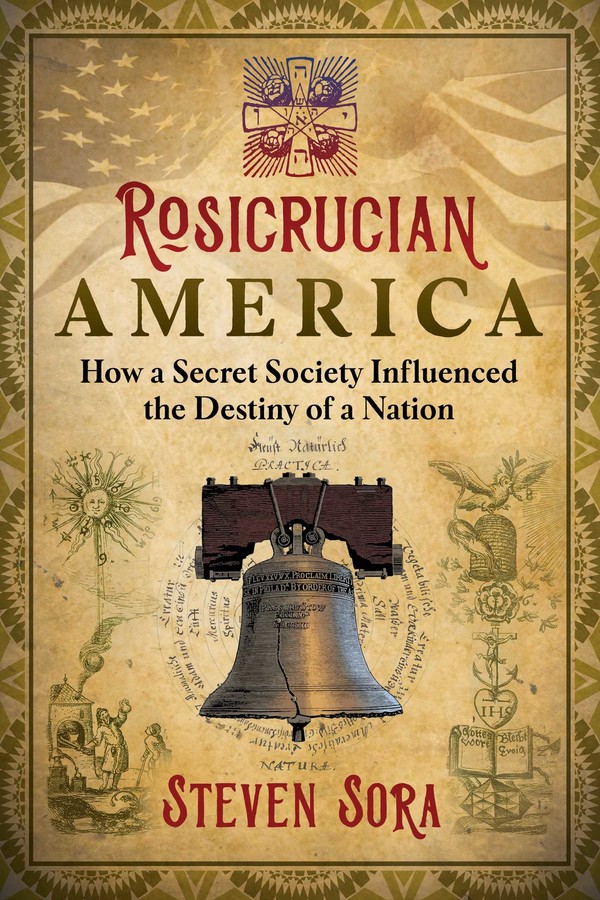 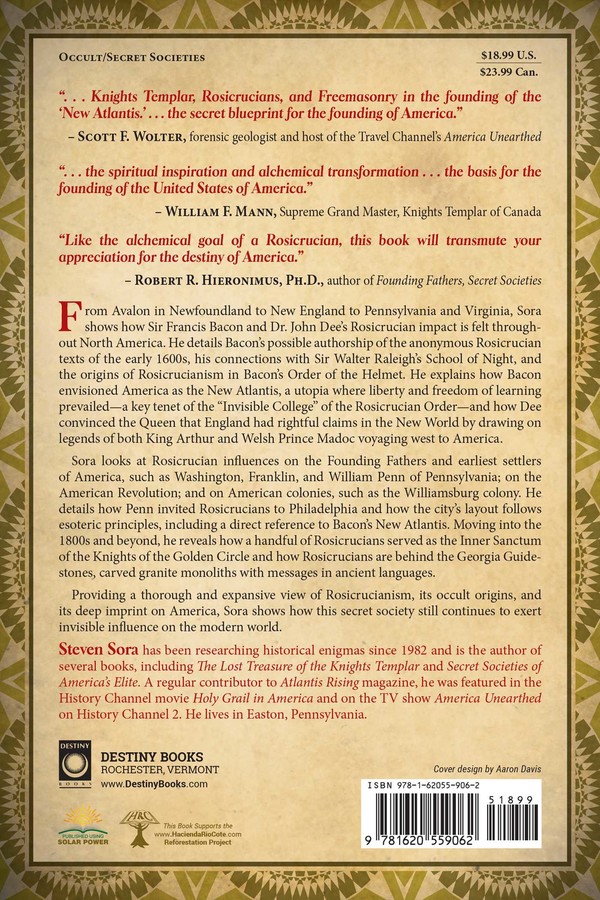 How a Secret Society Influenced the Destiny of a Nation

How a Secret Society Influenced the Destiny of a Nation