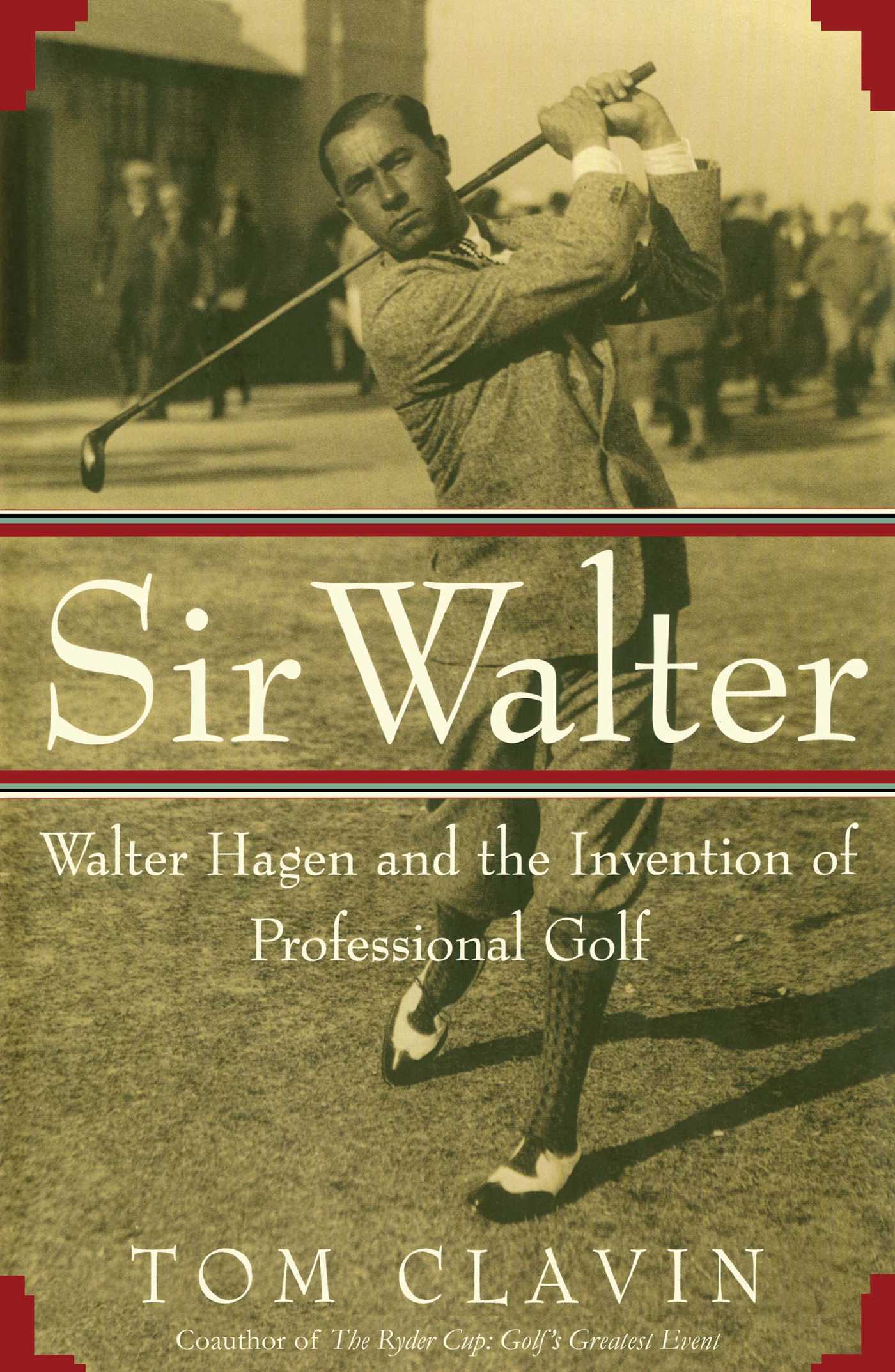 Walter Hagen and the Invention of Professional Golf

Walter Hagen and the Invention of Professional Golf