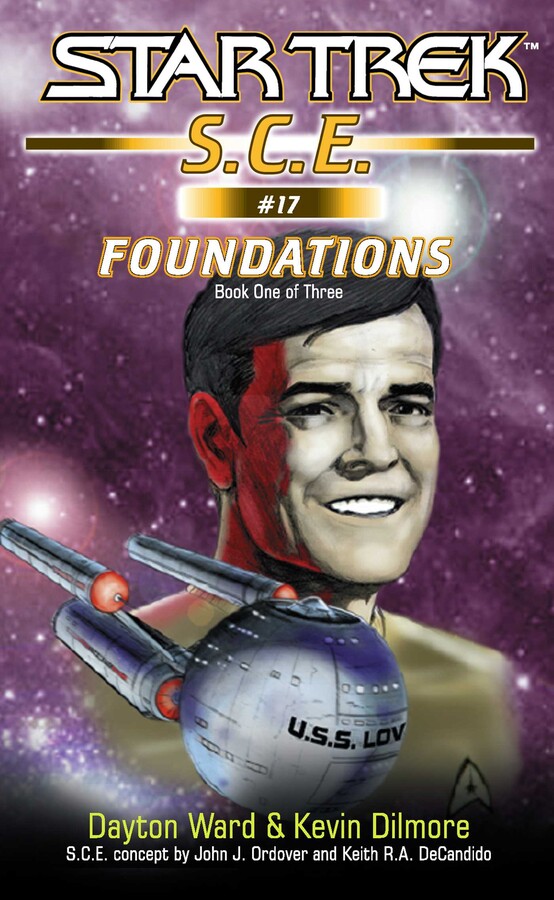 Beginning an all-new trilogy that tells the origin of the S.C.E.! The U.S.S. da Vinci answers a distress call from a ship careening out of control after going through an ion storm. While researching similar events from the past in an attempt to find a solution, Lieutenant Commander Duffy comes across a piece of history.... One hundred and twelve years before the heyday of the da Vinci, Montgomery Scott took an assignment to the Romulan Neutral Zone to work alongside the crew of the U.S.S. Lovell and her staff from the Starfleet Corps of Engineers. But this S.C.E. is much different from the modern version a down-and-dirty team of technicians given the worst jobs in the fleet. When the repair of one of the Neutral Zone outposts goes horribly wrong, Scotty and the nascent S.C.E. team must work together to keep the outpost in one piece....