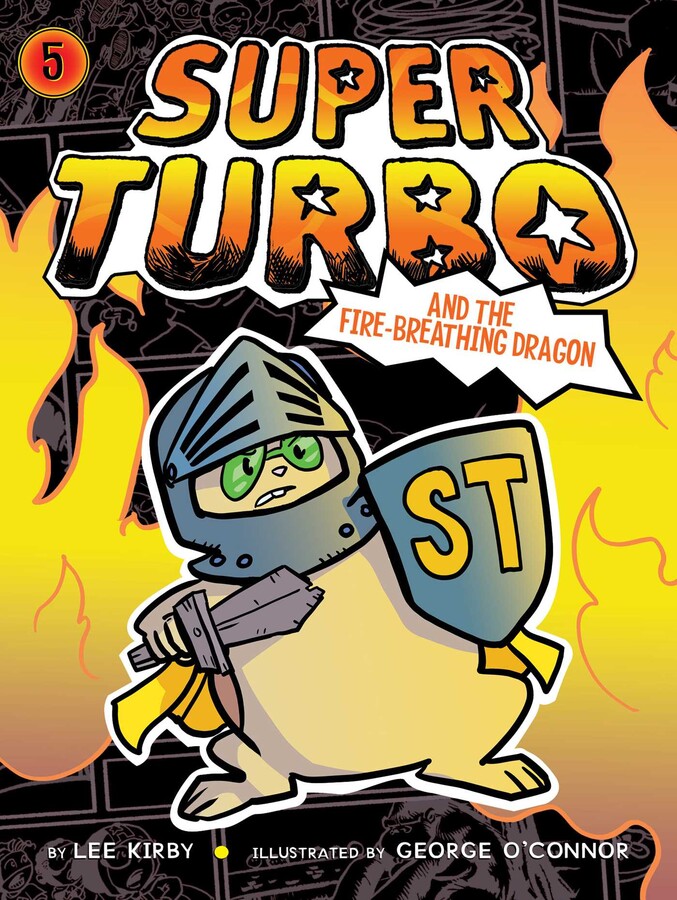 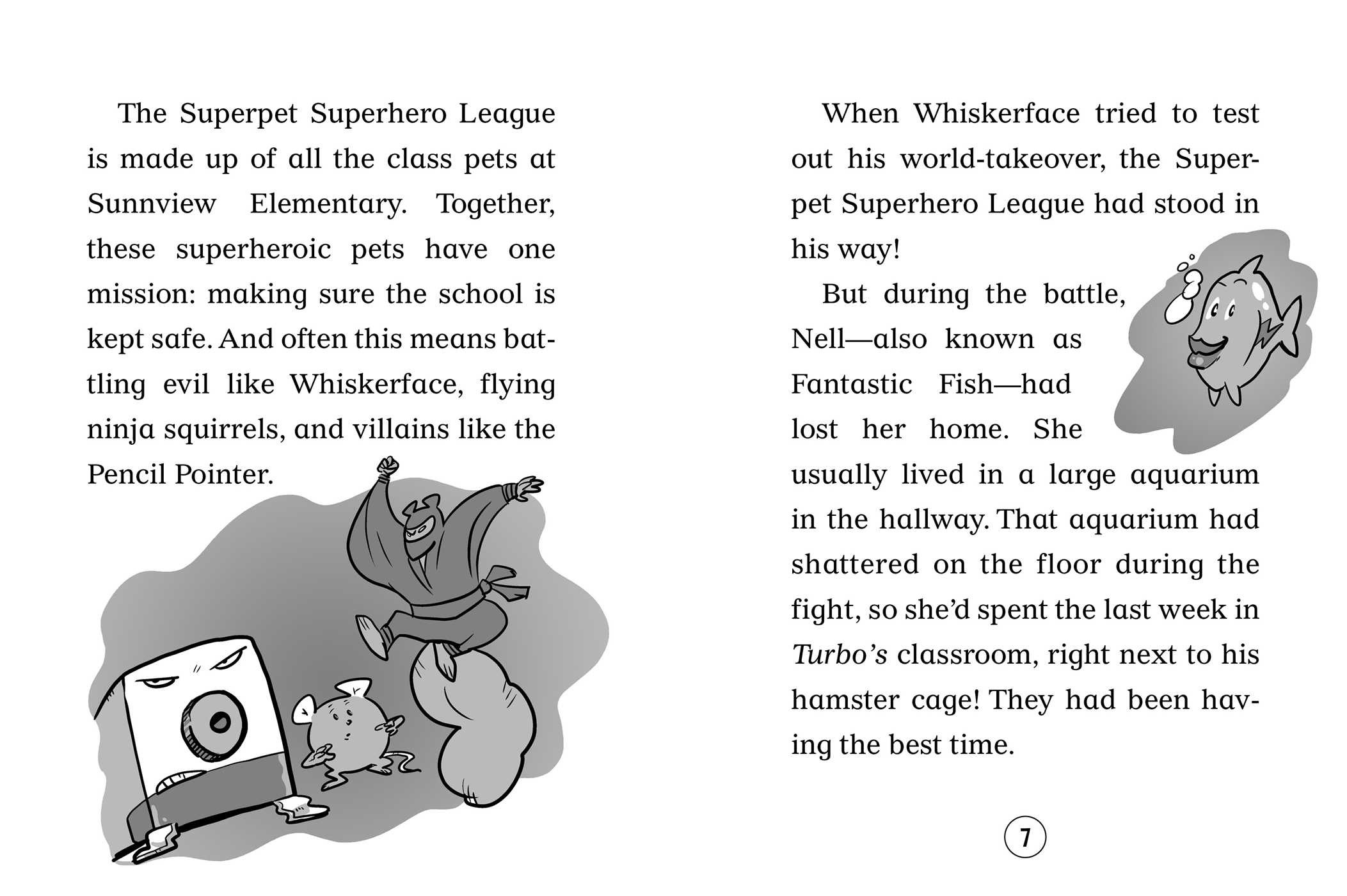 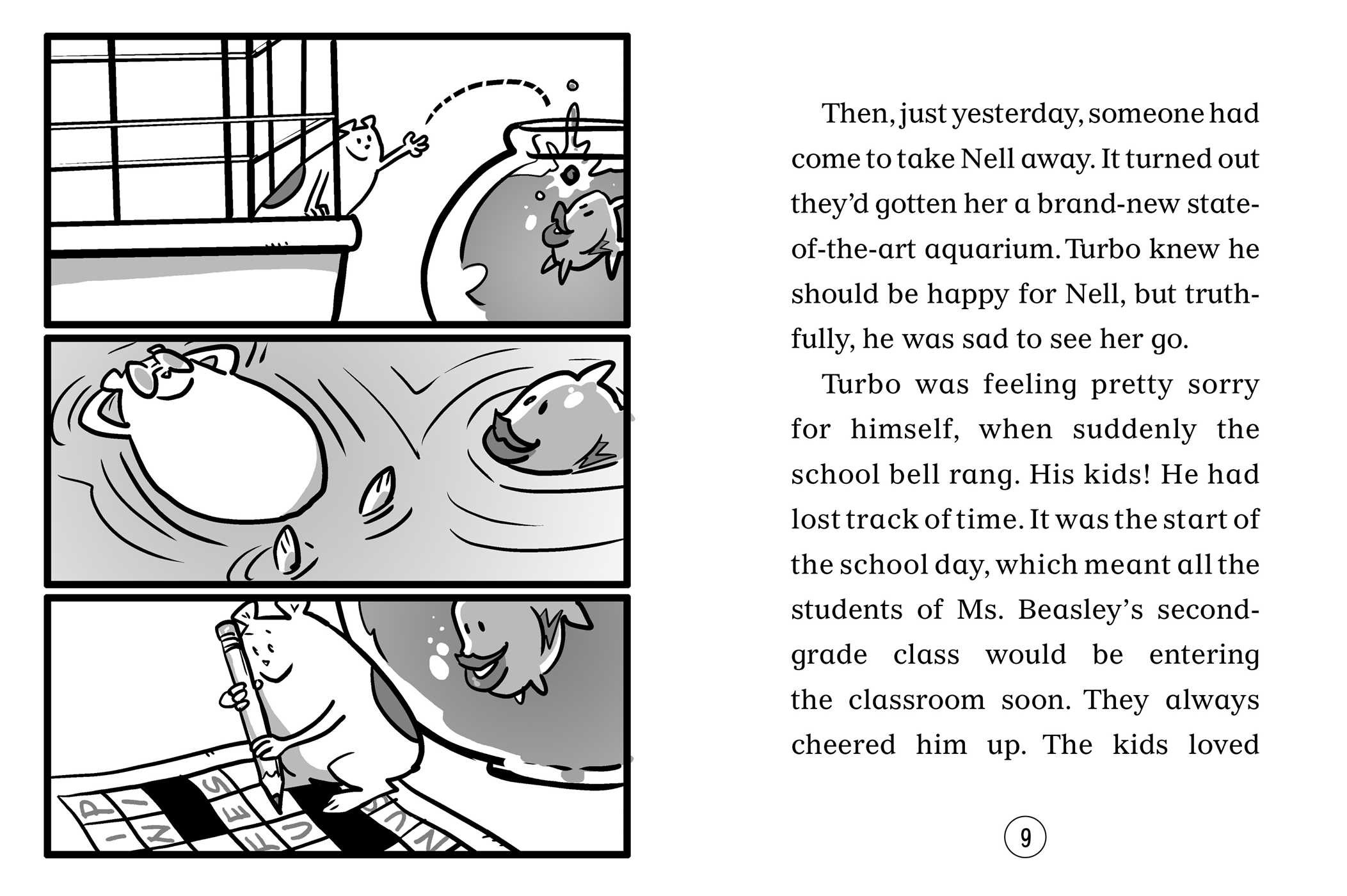 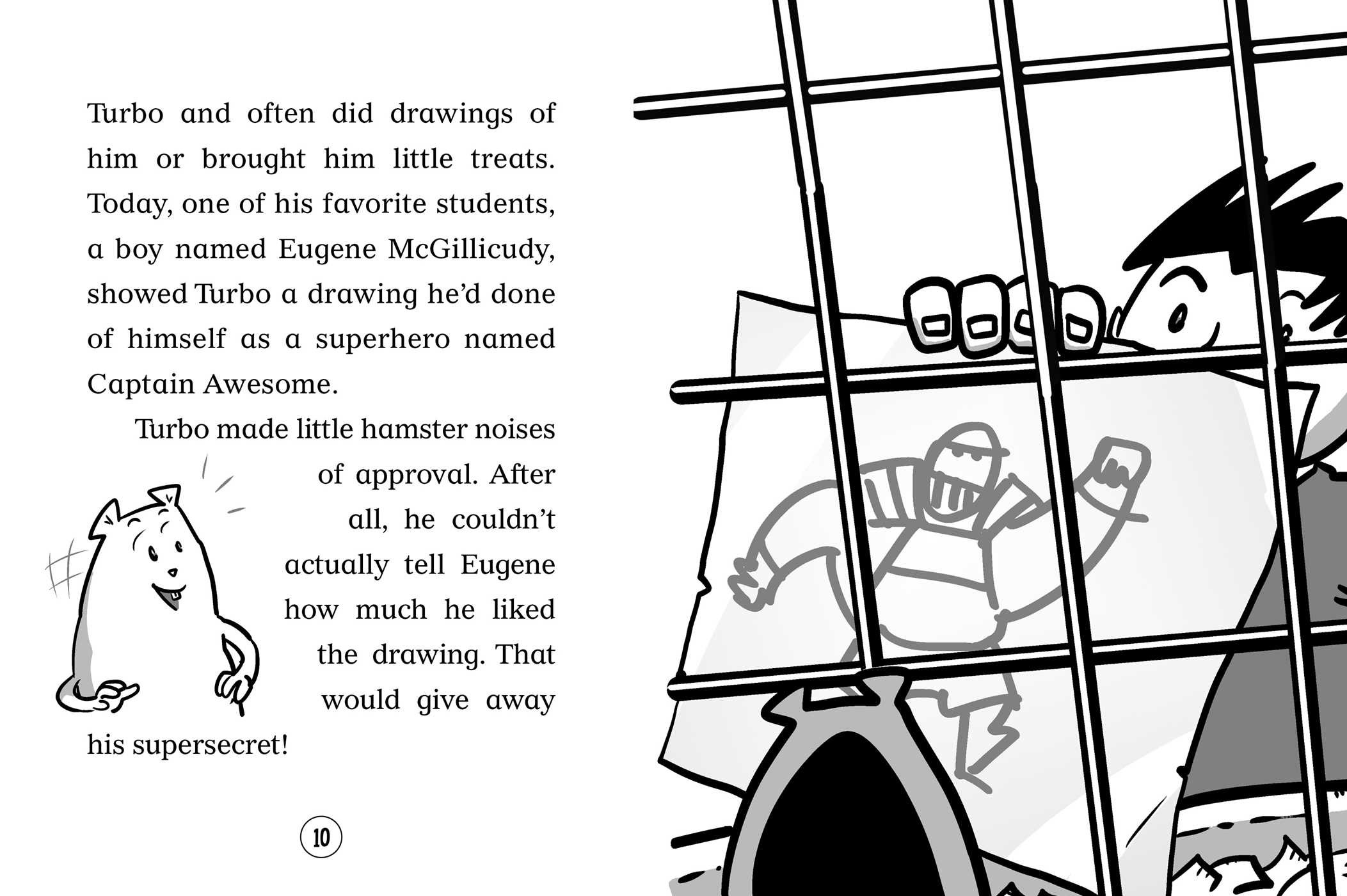 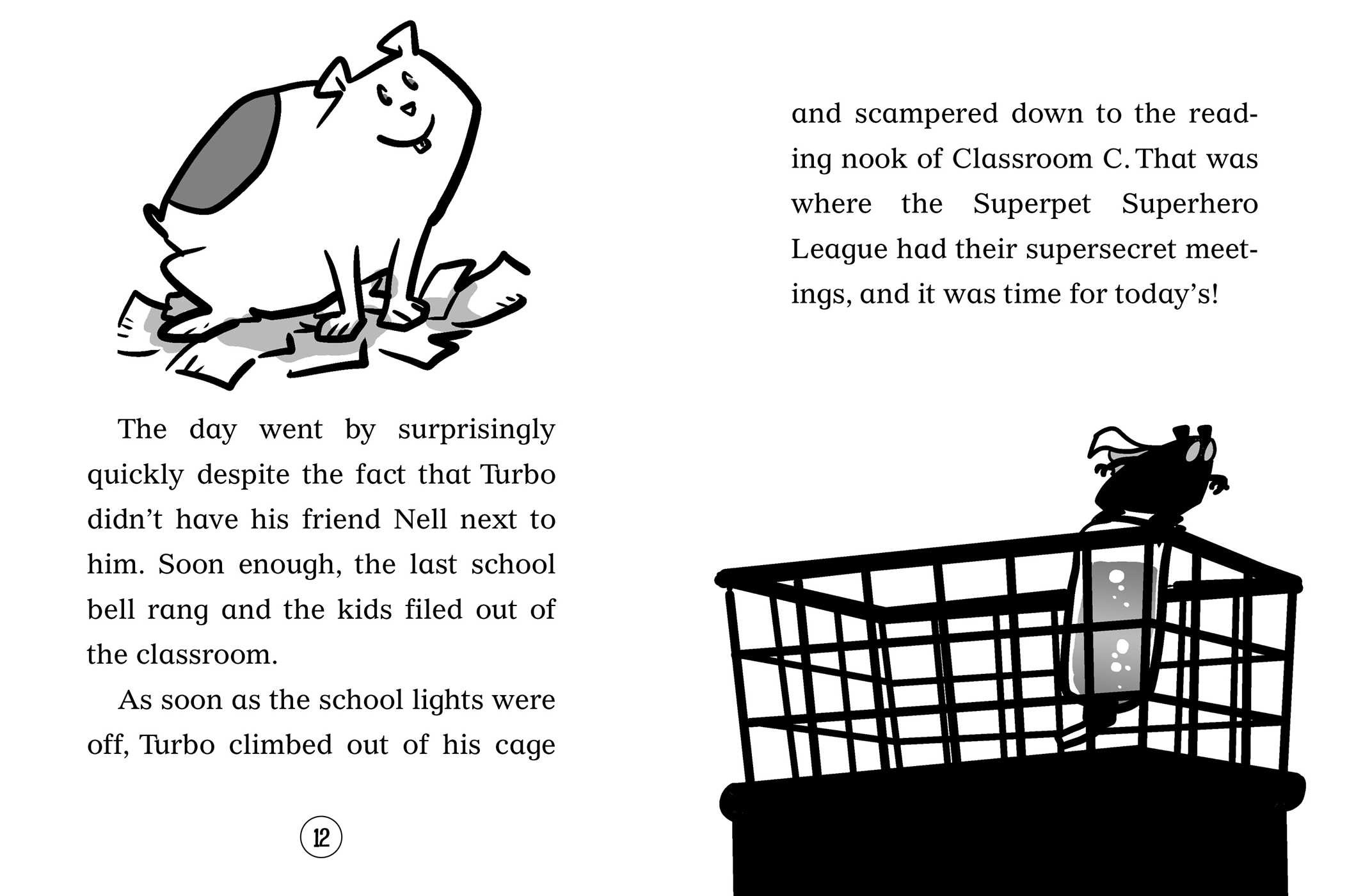 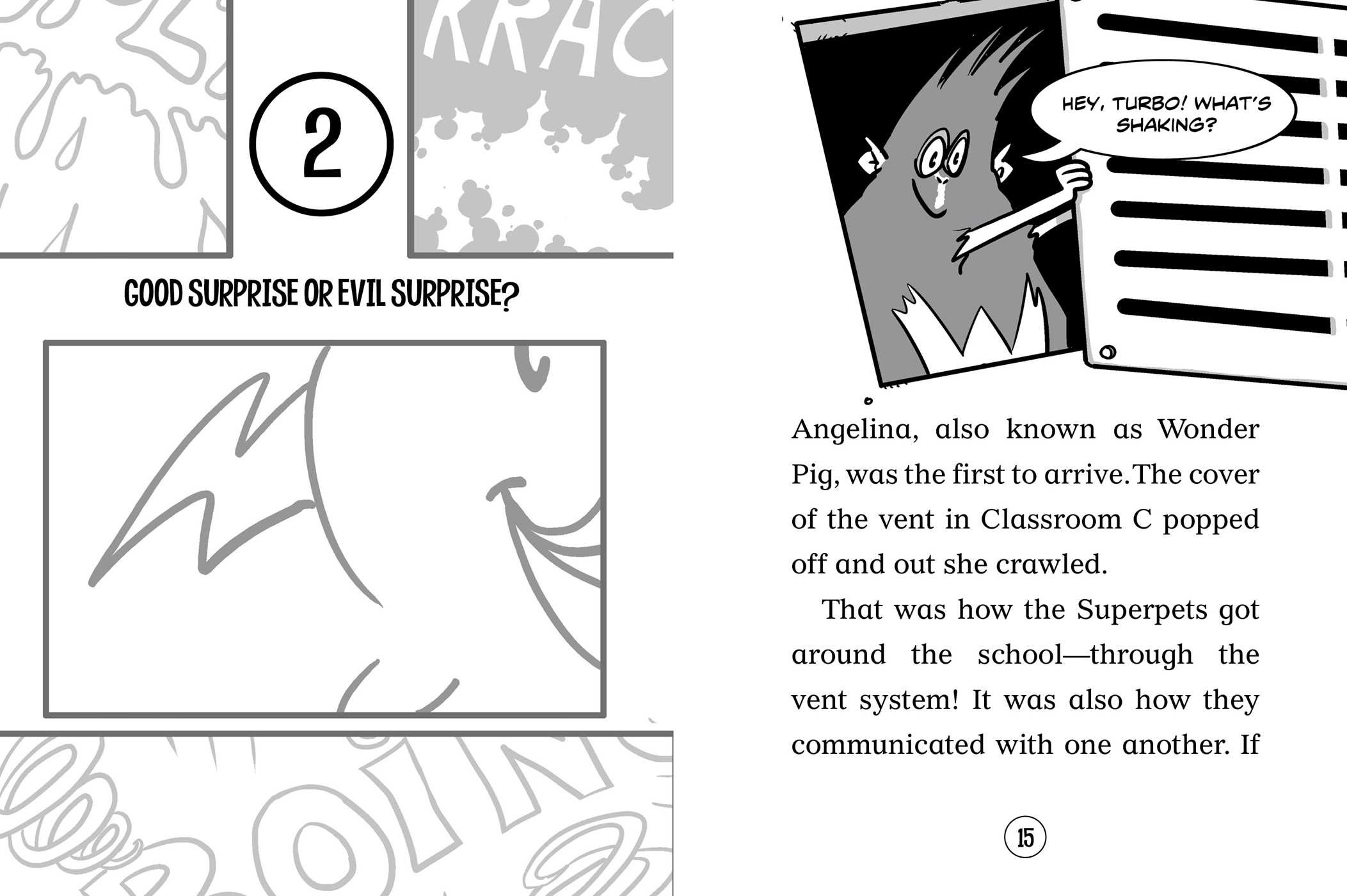 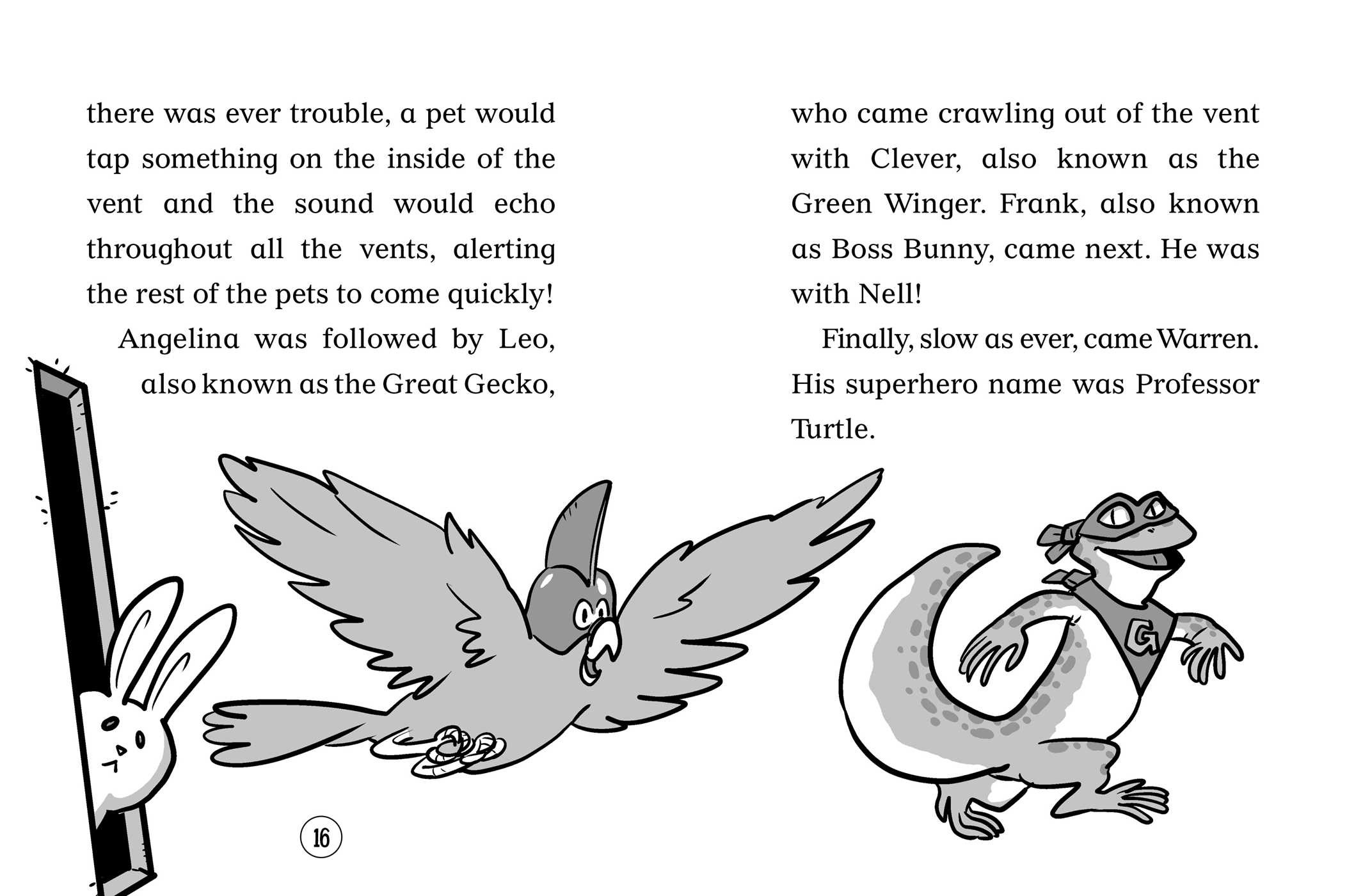 Super Turbo and the Fire-Breathing Dragon

Super Turbo and the Fire-Breathing Dragon