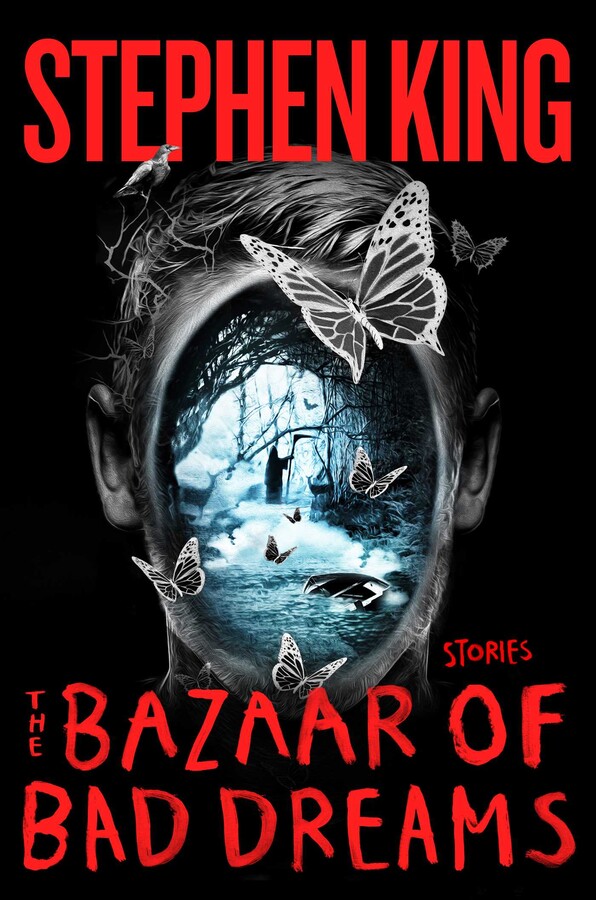 The Bazaar of Bad Dreams

The Bazaar of Bad Dreams