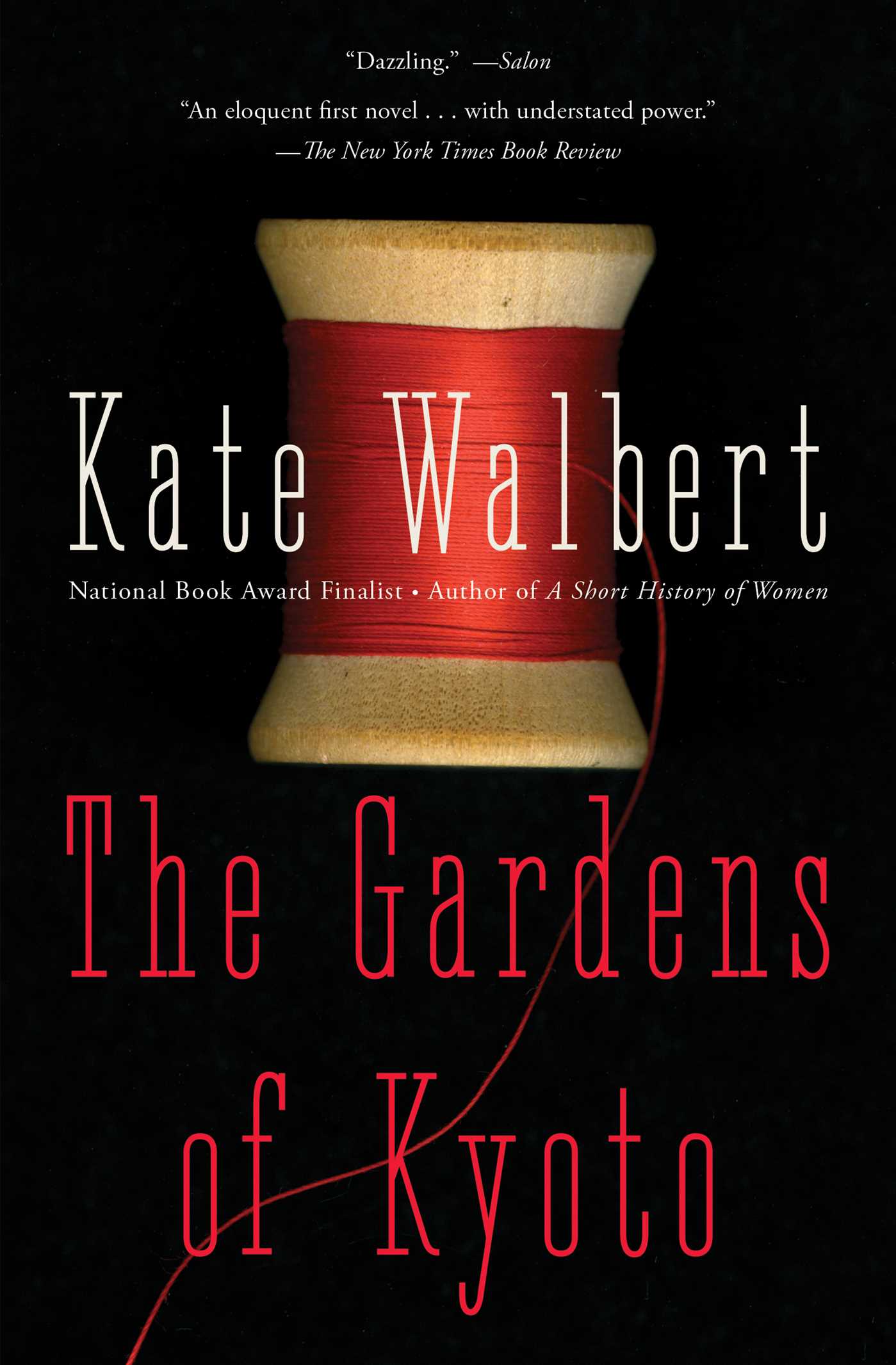 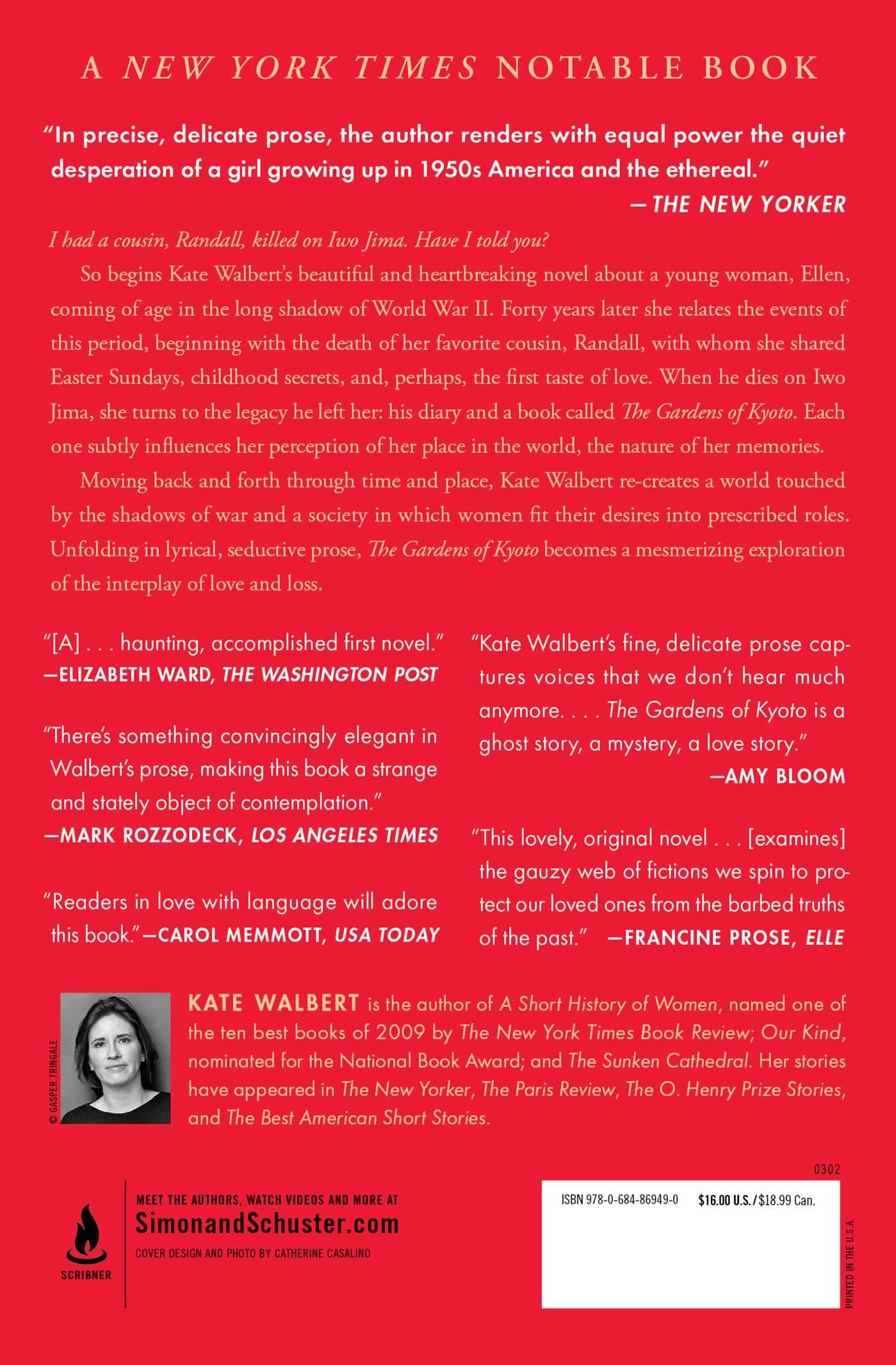 The Gardens of Kyoto

The Gardens of Kyoto