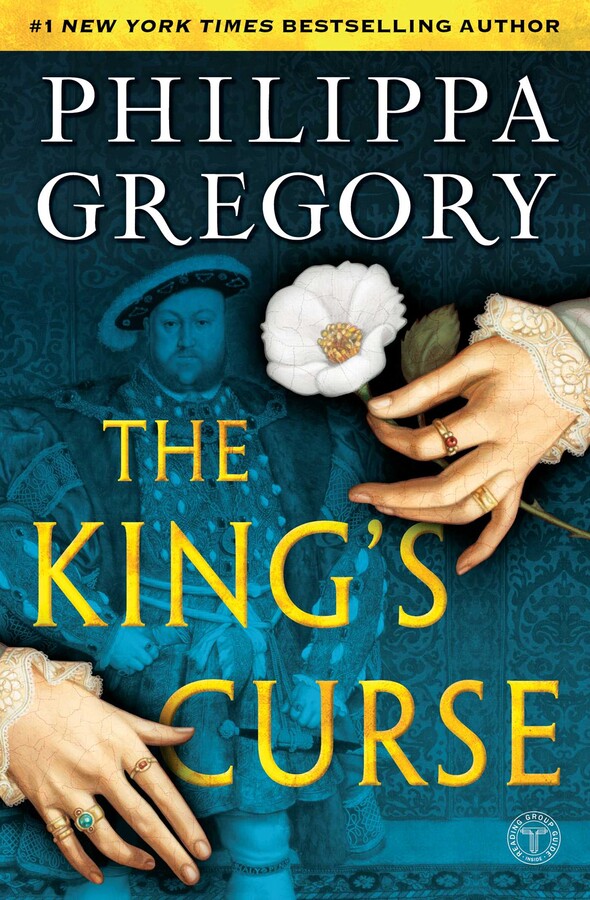 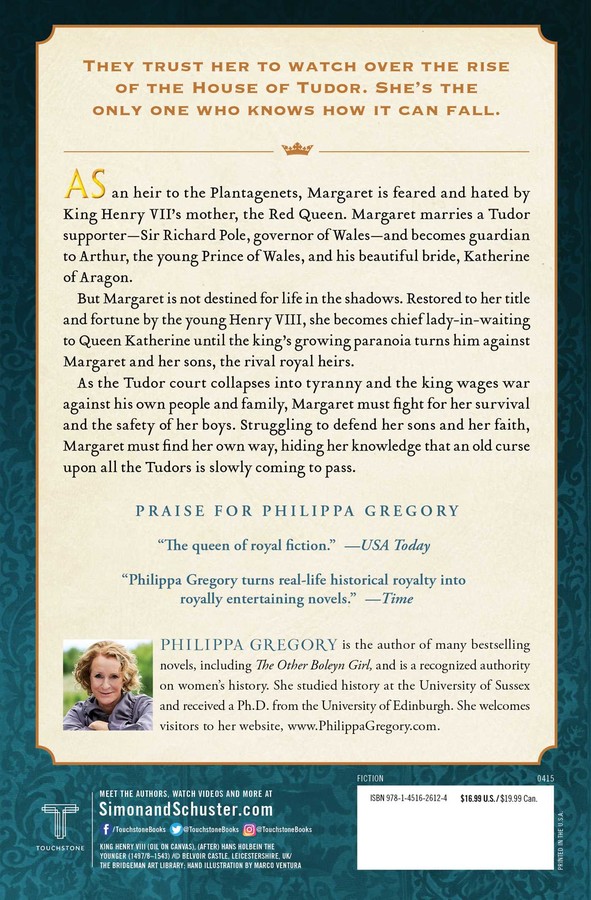 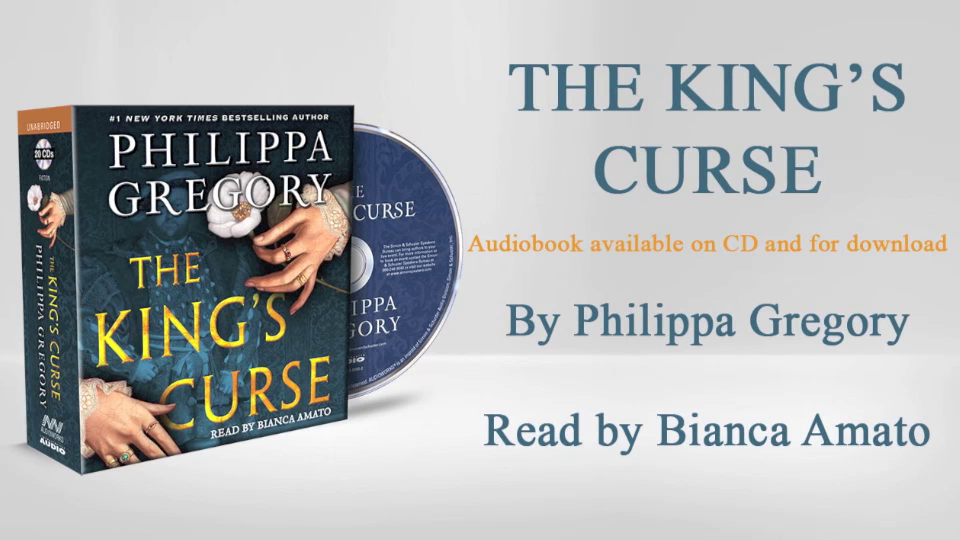 Philippa Gregory on her Audiobooks

The King's Curse
By Philippa Gregory
Read by Bianca Amato