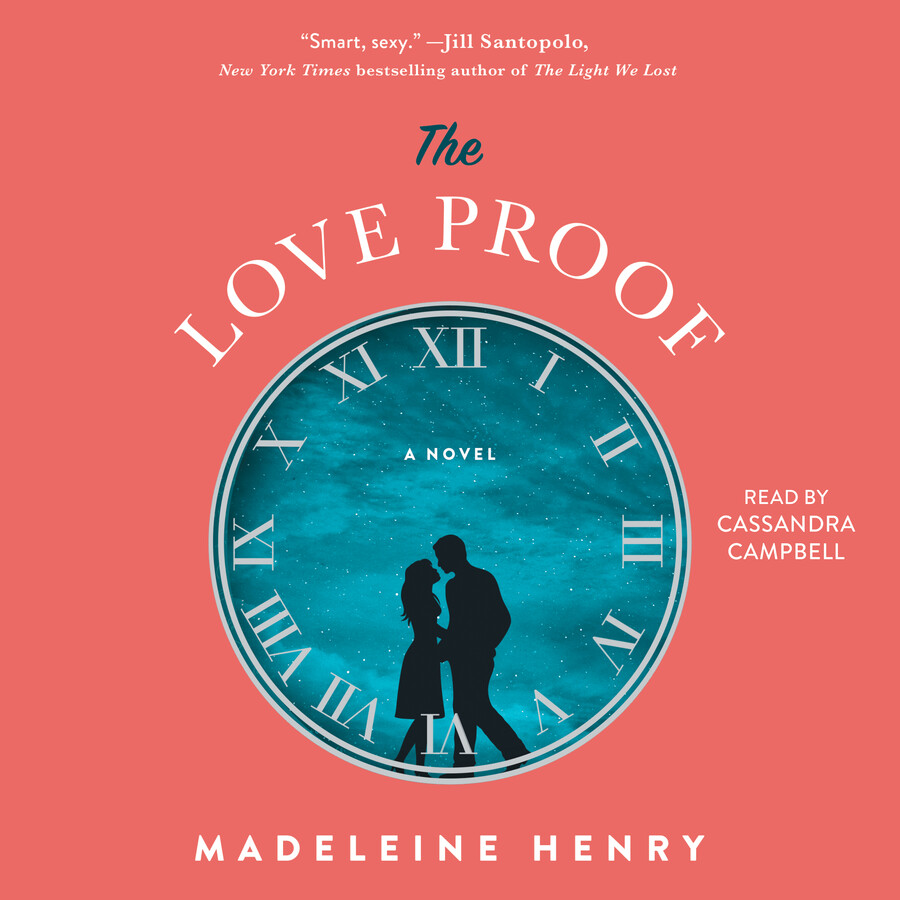 The Love Proof
By Madeleine Henry
Read by Cassandra Campbell