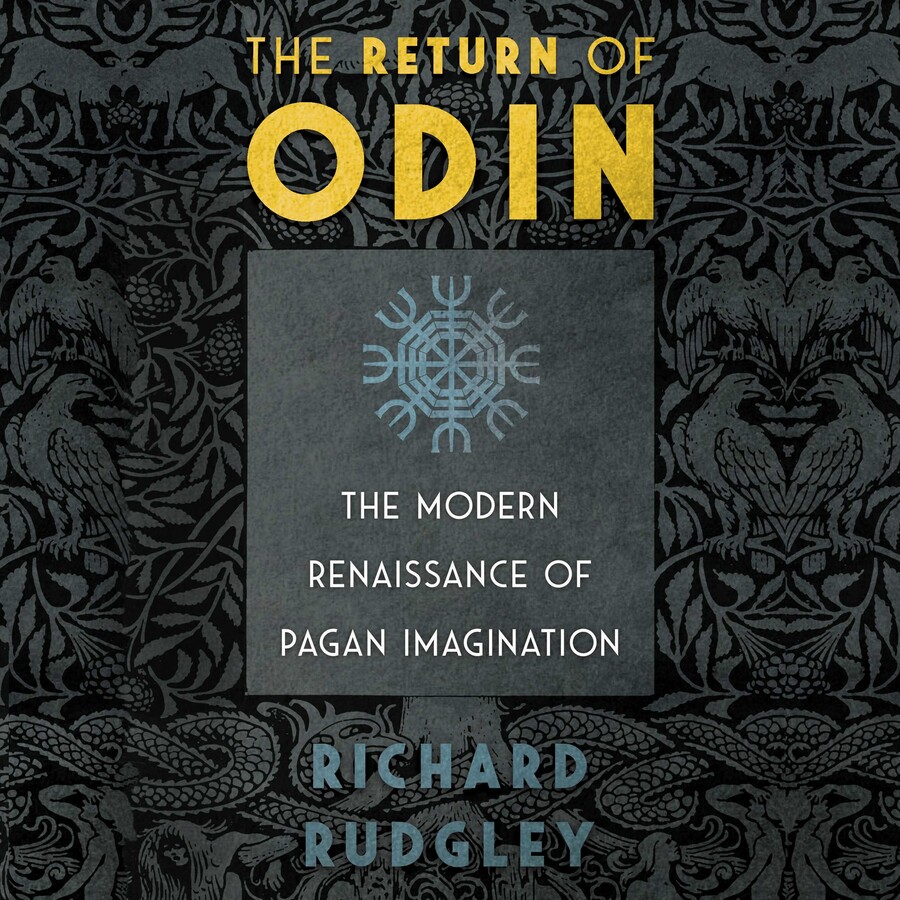 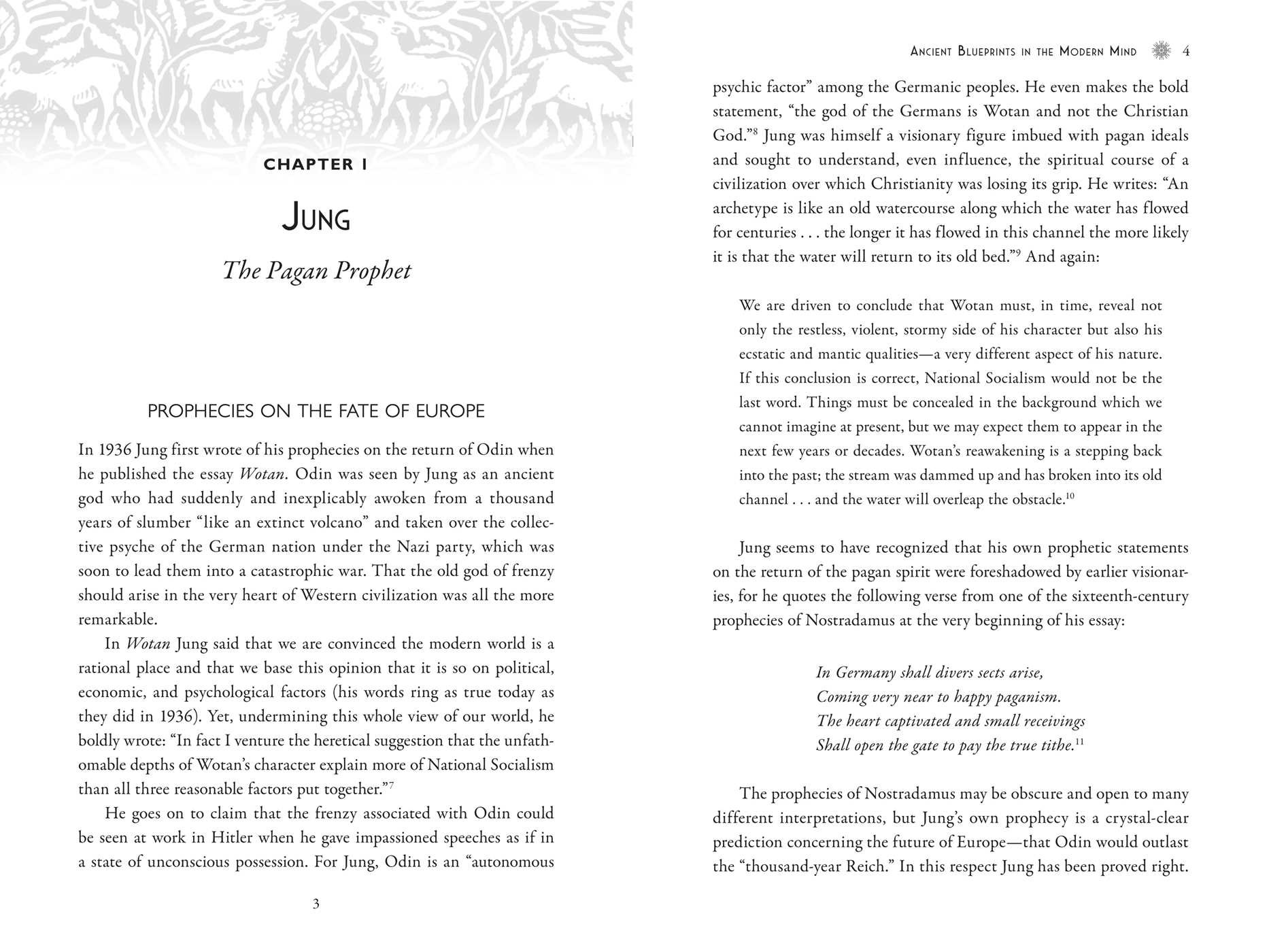 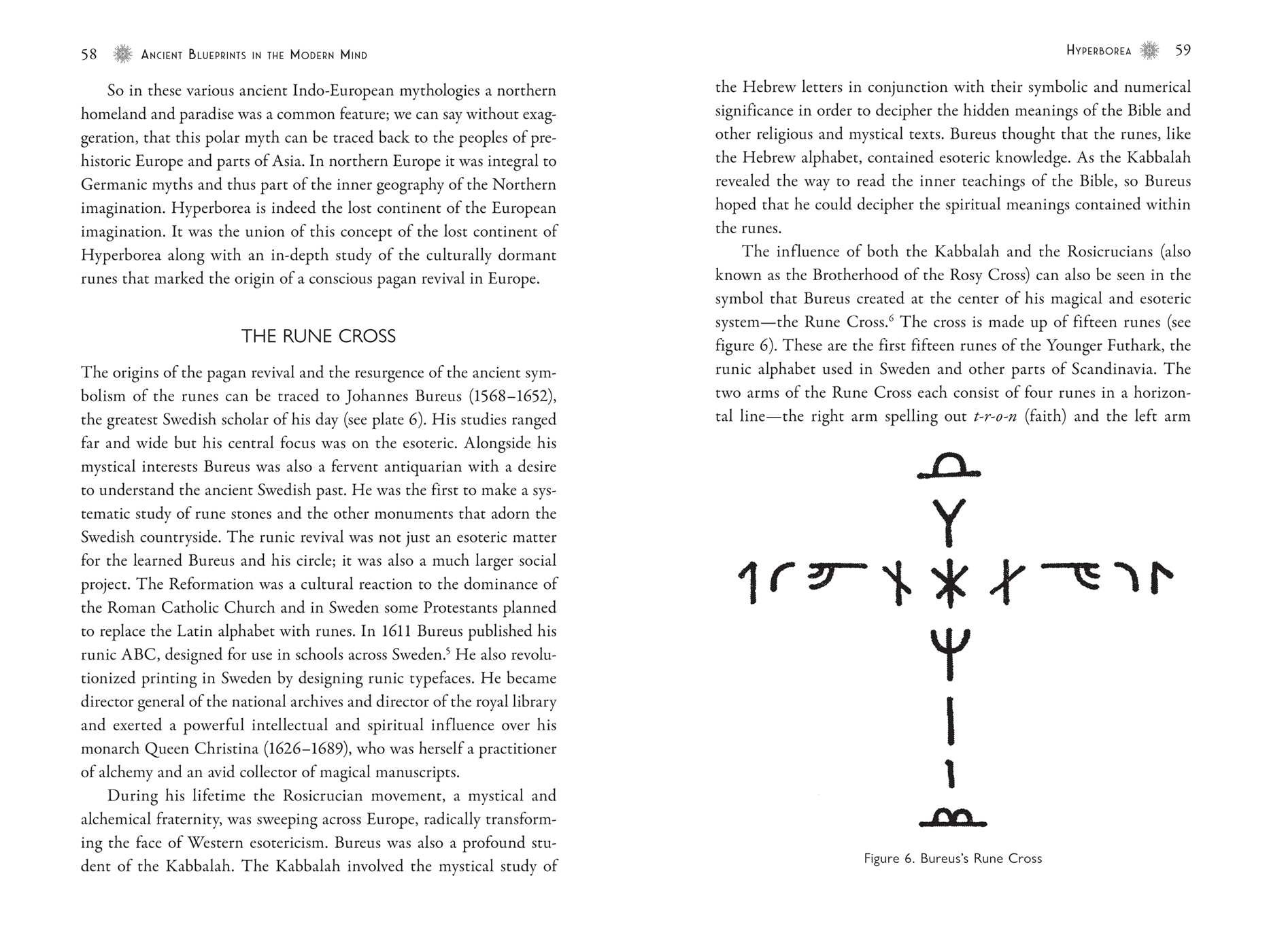 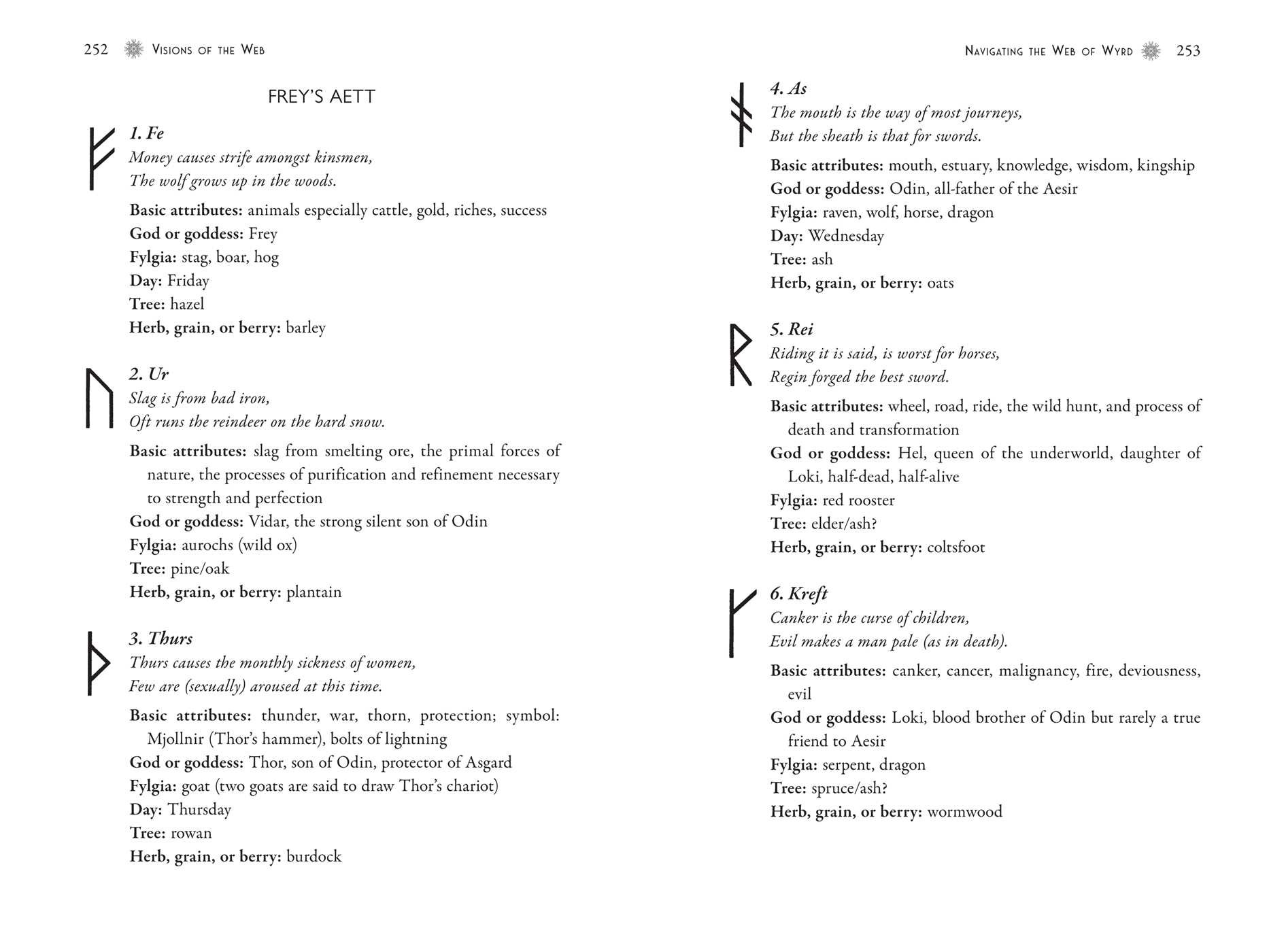 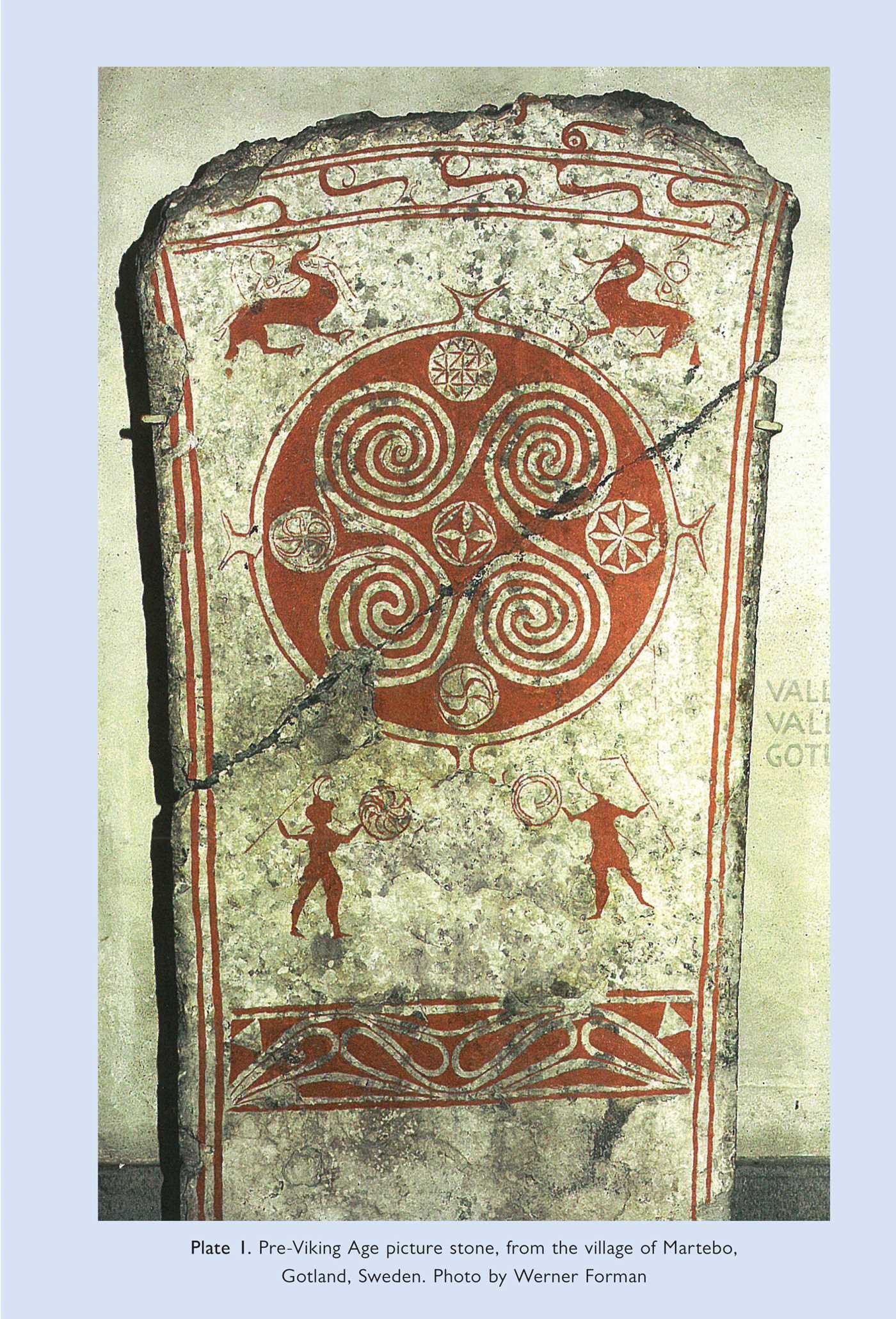 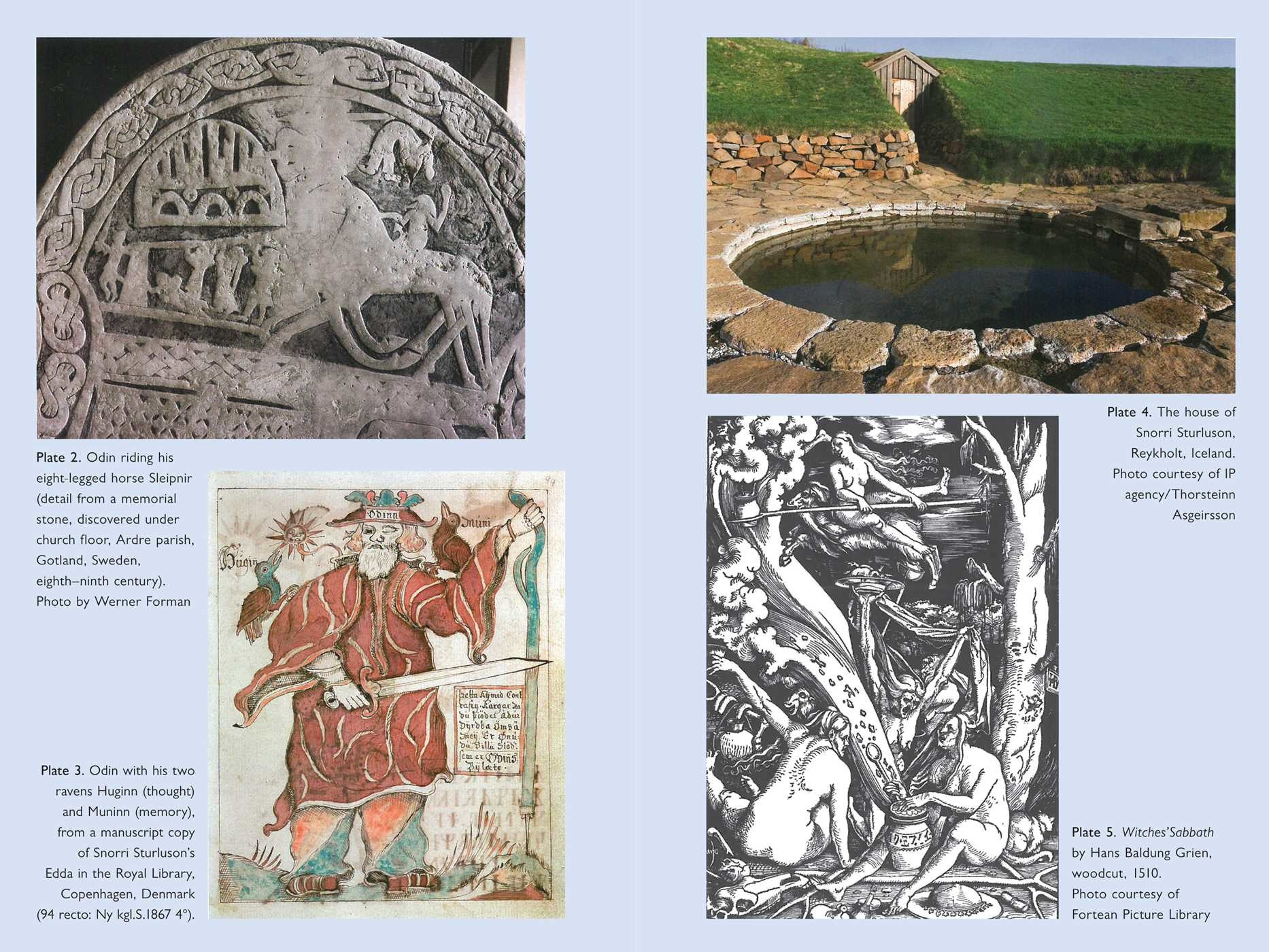 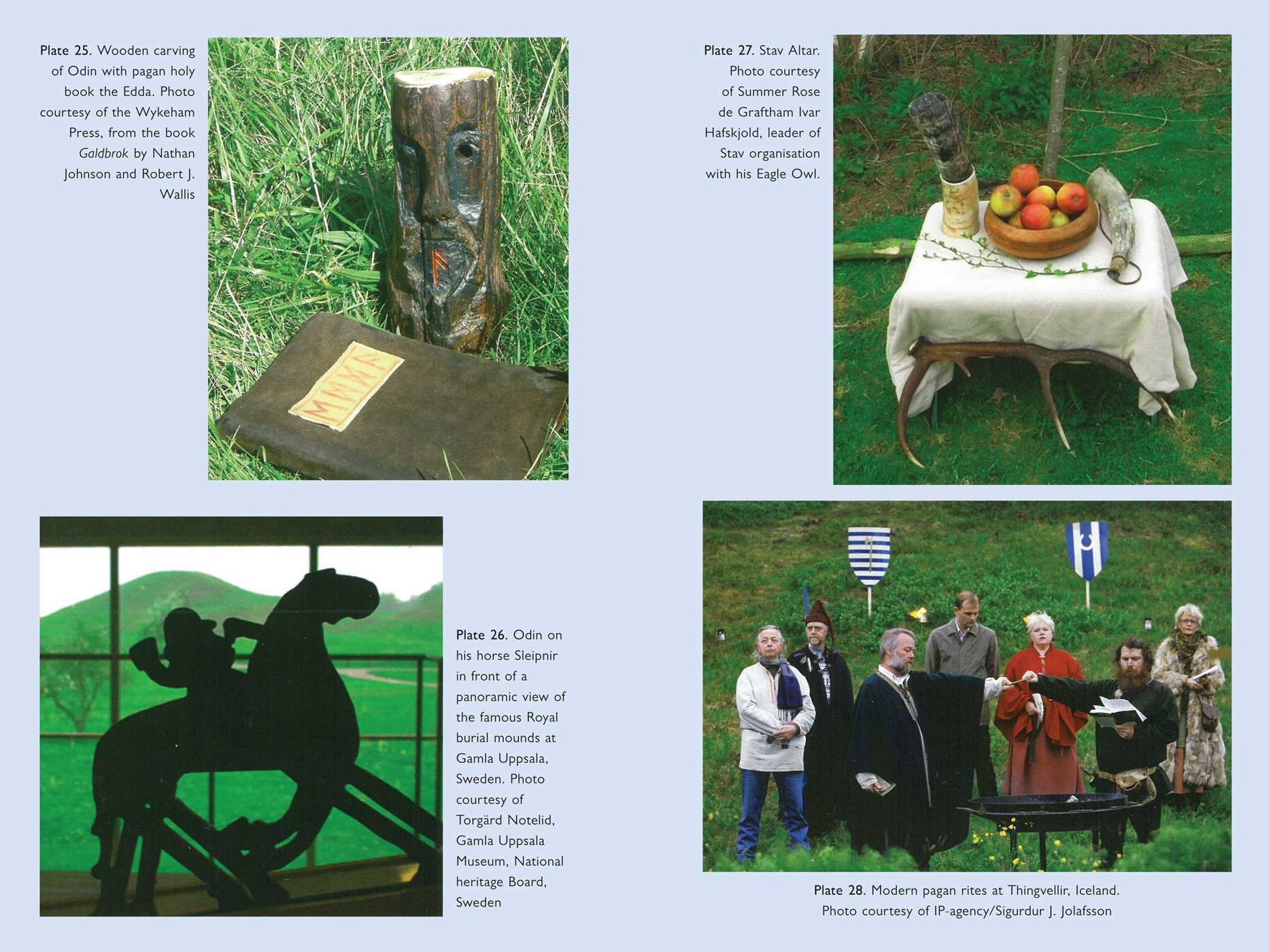 The Return of Odin

The Modern Renaissance of Pagan Imagination

• Documents Odin’s role in the rise of Nazi Germany, the 1960s counterculture revolution, nationalist and ecological political movements, and the occult revival

• Examines the spiritual influence of Odin in relation to Jesus Christ

Exploring the influence of the Norse god Odin in the modern world, Richard Rudgley reveals Odin’s central role in the pagan revival and how this has fueled a wide range of cultural movements and phenomena, including Nazi Germany, the 1960s counterculture revolution, the Lord of the Rings, the ecology movement, and the occult underground.

Rudgley argues that it is Odin and not Jesus Christ who is the single most important spiritual influence in modern Western civilization. He analyzes the Odin archetype--first revealed by Carl Jung’s famous essay on Wotan--in the context of pagan religious history and explains the ancient idea of the Web--a cosmic field of energies that encompasses time, space, and the hidden potentials of humanity—the pagan equivalent to the Tao of Eastern tradition. The author examines the importance of the concept of wyrd, which corresponds to “fate” or “destiny,” exploring techniques to read destiny such as the Runes as well as the existence of yoga in prehistoric and pagan Europe, which later produced the Norse Utiseta, an ancient system of meditation.

Rudgley documents how the Odin archetype came into play in Nazi Germany with the rise of Hitler and the pagan counterculture of the 1960s. He examines how the concept of subterranean and mythic realms, such as the Hollow Earth, Thule, and Agartha, and mysterious energies like Vril were manifested in both occult and profane ways and investigates key occult figures like Madame Blavatsky, Guido von List, and Karl Wiligut. He provides pagan analyses of Tolkien and the Lord of the Rings and documents the impact the Odin archetype has had on nationalist and fascist groups in America and Europe.

Examining pagan groups in Europe and America that use the Norse template, Rudgley reveals true paganism as holistic and intimately connected with the forces at work in the life of the planet. Showing how this “green” paganism can be beneficial for dealing with the adverse consequences of globalization and the ongoing ecological crisis, he explains how, when repressed, the Odin archetype is responsible for regressive tendencies and even mass-psychosis--a reflection of the unprecedented chaos of Ragnarok--but if embraced, the Odin archetype makes it possible for like-minded traditions to work together in the service of life.

Prophecies on the Fate of Europe

In 1936 Jung first wrote of his prophecies on the return of Odin when he published the essay Wotan. Odin was seen by Jung as an ancient god who had suddenly and inexplicably awoken from a thousand years of slumber “like an extinct volcano” and taken over the collective psyche of the German nation under the Nazi party, which was soon to lead them into a catastrophic war. That the old god of frenzy should arise in the very heart of Western civilization was all the more remarkable.

In Wotan Jung said that we are convinced the modern world is a rational place and that we base this opinion that it is so on political, economic, and psychological factors (his words ring as true today as they did in 1936). Yet, undermining this whole view of our world, he boldly wrote: “In fact I venture the heretical suggestion that the unfathomable depths of Wotan’s character explain more of National Socialism than all three reasonable factors put together.”(7)

He goes on to claim that the frenzy associated with Odin could be seen at work in Hitler when he gave impassioned speeches as if in a state of unconscious possession. For Jung, Odin is an “autonomous psychic factor” among the Germanic peoples. He even makes the bold statement, “the god of the Germans is Wotan and not the Christian God.”(8) Jung was himself a visionary figure imbued with pagan ideals and sought to understand, even influence, the spiritual course of a civilization over which Christianity was losing its grip. He writes: “An archetype is like an old watercourse along which the water has flowed for centuries . . . the longer it has flowed in this channel the more likely it is that the water will return to its old bed.”(9) And again:

We are driven to conclude that Wotan must, in time, reveal not only the restless, violent, stormy side of his character but also his ecstatic and mantic qualities--a very different aspect of his nature. If this conclusion is correct, National Socialism would not be the last word. Things must be concealed in the background which we cannot imagine at present, but we may expect them to appear in the next few years or decades. Wotan’s reawakening is a stepping back into the past; thestream was dammed up and has broken into its old channel . . . and the water will overleap the obstacle.(10)

Jung seems to have recognized that his own prophetic statements on the return of the pagan spirit were foreshadowed by earlier visionaries for he quotes the following verse from one of the sixteenth-century prophecies of Nostradamus at the very beginning of his essay:

In Germany shall divers sects arise,
Coming very near to happy paganism.
The heart captivated and small receivings
Shall open the gate to pay the true tithe.(11)

The prophecies of Nostradamus may be obscure and open to many different interpretations but Jung’s own prophecy is a crystal-clear prediction concerning the future of Europe--that Odin would outlast the “thousand-year Reich.” In this respect Jung has been proved right.

The following extract from a letter written by Jung poses vital questions concerning both the present and future states of European and American political, cultural, and spiritual life. Jung wrote the letter to his Chilean friend Miguel Serrano on September 14, 1960, in the winter of his life, a few months before Jung died in the summer of 1961. The true significance of this passage has been largely overlooked and here we set out to explore and understand its implications for the modern world.

Richard Rudgley is a critically acclaimed author, documentary filmmaker, and TV personality whose books have been translated into 13 languages. In 1991 he became the first winner of the British Museum Prometheus Award for his book, The Alchemy of Culture. His other books include The Encyclopedia of Psychoactive Substances, Lost Civilizations of the Stone Age, Barbarians, and Wildest Dreams. He lives in Victoria, British Columbia.

“In this fascinating work, Richard Rudgley provides a gripping and enlightening guidebook to the ‘lost continent of the European imagination’ as well as a necessary warning about the dangers of letting the ‘Odinic experiment’ get out of hand.”

– Gary Lachman, author of Lost Knowledge of the Imagination

“Richard Rudgley understands the god Odin, who goes wherever knowledge is to be found no matter the danger involved. Thus, we find Rudgley delving into many areas of infamy in The Return of Odin because that is where the search leads. To do this is brave, and I salute any author who dares it.”

– Ian Read, former editor of Rûna magazine and rune master with the Rune-Gild

“The Return of Odin takes off from Carl Jung’s prophecy of the reemergence of Odin and his repossessing the spirits and souls of the Germanic people. Well-written and broad in its overview, I am sure some parts will cause controversy with those following the resurrected Germanic spiritual path. It makes for thought-provoking and stimulating thinking.”

– Robert N. Taylor, author of Remnants of a Season

The Return of Odin

The Modern Renaissance of Pagan Imagination