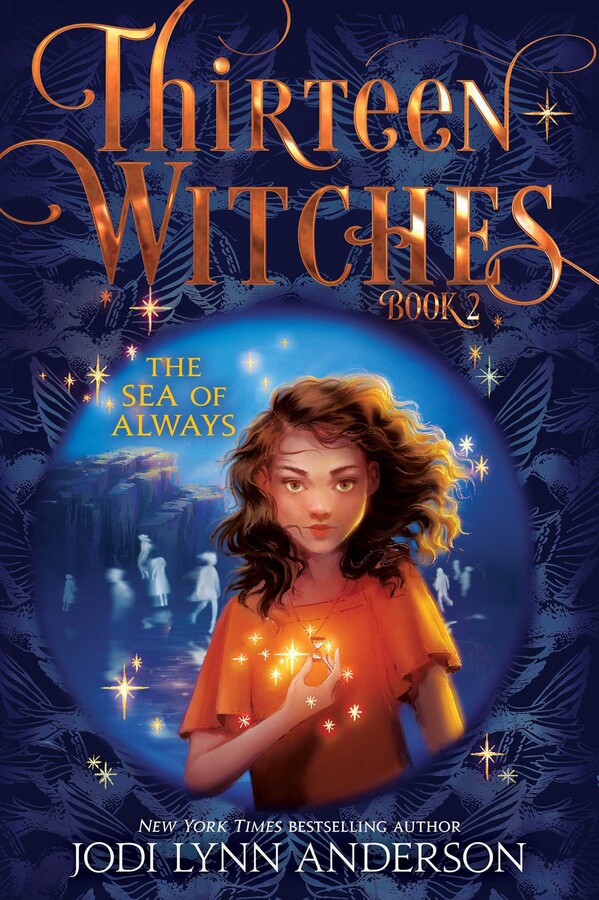 The Sea of Always

The Sea of Always