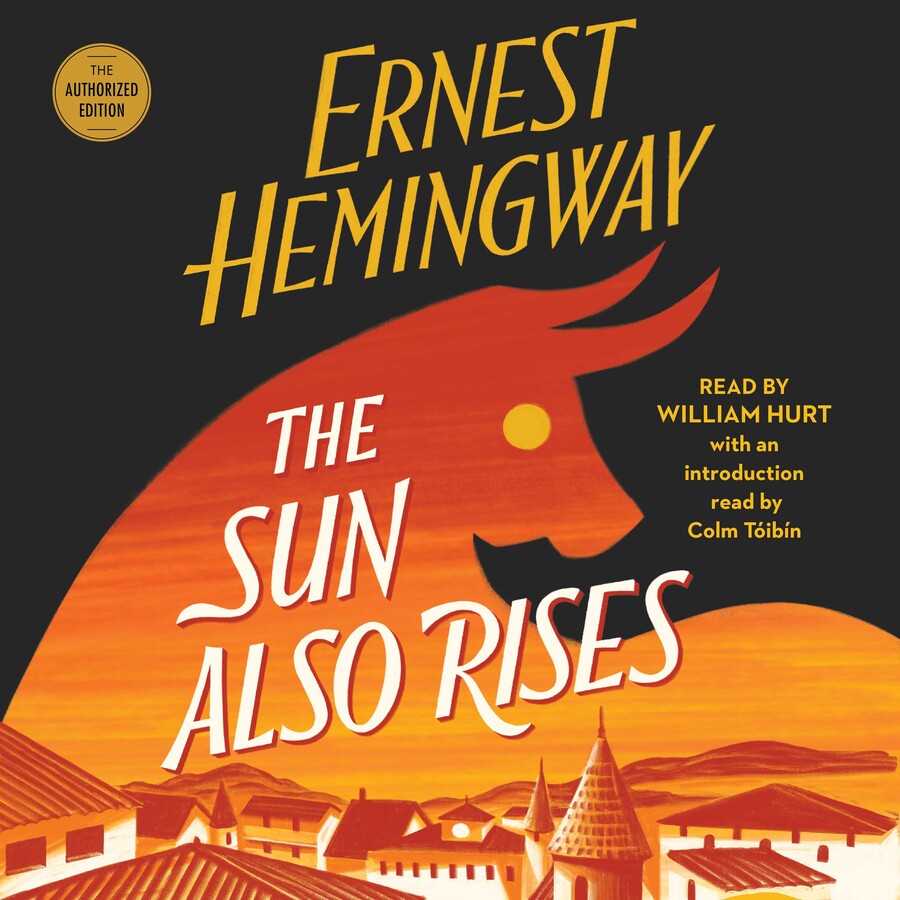 The only authorized edition of Ernest Hemingway’s first novel.

“The ideal companion for troubled times: equal parts Continental escape and serious grappling with the question of what it means to be, and feel, lost.” —The Wall Street Journal

The Sun Also Rises is a classic example of Hemingway’s spare but powerful writing style. It celebrates the art and craft of Hemingway’s quintessential story of the Lost Generation—presented by the Hemingway family with illuminating supplementary material from the Hemingway Collection at the John F. Kennedy Library.

A poignant look at the disillusionment and angst of the post-World War I generation, the novel introduces two of Hemingway’s most unforgettable characters: Jake Barnes and Lady Brett Ashley. The story follows the flamboyant Brett and the hapless Jake as they journey from the wild nightlife of 1920s Paris to the brutal bullfighting rings of Spain with a motley group of expatriates. It is an age of moral bankruptcy, spiritual dissolution, unrealized love, and vanishing illusions. First published in 1926, The Sun Also Rises is “an absorbing, beautifully and tenderly absurd, heartbreaking narrative...a truly gripping story, told in lean, hard, athletic prose” (The New York Times).

The Hemingway Library Edition commemorates Hemingway’s classic novel with a personal foreword by Patrick Hemingway, the author’s sole surviving son, and an introduction by Sean Hemingway, grandson of the author. Hemingway considered the extensive rewriting that he did to shape his first novel the most difficult job of his life. Early drafts, deleted passages, and possible titles included in this new edition elucidate how the author achieved his first great literary masterpiece.

By clicking 'Sign me up' I acknowledge that I have read and agree to the privacy policy and terms of use. Free ebook offer available to NEW CA subscribers only. Offer redeemable at Simon & Schuster's ebook fulfillment partner. Must redeem within 90 days. See full terms and conditions and this month's choices.
Introduction
Ernest Hemingway was born July 21, 1899, in Oak Park, Illinois. After graduation from high school, he moved to Kansas City, Missouri, where he worked briefly for the Kansas City Star. Failing to qualify for the United States Army because of poor eyesight, he enlisted with the American Red Cross to drive ambulances in Italy. He was severely wounded on the Austrian front on July 9, 1918. Following recuperation in a Milan hospital, he returned home and became a freelance writer for the Toronto Star.
In December of 1921, he sailed to France and joined an expatriate community of writers and artists in Paris while continuing to write for the Toronto Star. There his fiction career began in "little magazines" and small presses and led to a volume of short stories, In Our Time (1925). His novels The Sun Also Rises (1926) and A Farewell to Arms (1929) established Hemingway as the most important and influential fiction writer of his generation. His later collections of short stories and For Whom the Bell Tolls (1940) affirmed his extraordinary career while his highly publicized life gave him unrivaled celebrity as a literary figure.
Hemingway became an authority on the subjects of his art: trout fishing, bullfighting, big-game hunting, and deep-sea fishing, and the cultures of the regions in which he set his work -- France, Italy, Spain, Cuba, and Africa.
The Old Man and the Sea (1952) earned him the Pulitzer Prize and was instrumental in his being awarded the Nobel Prize in 1954. Hemingway died in Ketchum, Idaho, on July 2, 1961.

Description
Jake Barnes, an American newspaperman emasculated by a wound suffered in Italy during World War I, is living and working in Paris in the expatriate community. He takes friends Bill Gorton, Lady Brett Ashley (whom Jake loves), her fiancé, Mike Campbell, and Robert Cohn (also in love with Brett) to Spain for trout fishing and bullfighting during the festival of San Fermin in Pamplona. Tensions mount among Campbell, Cohn, and Barnes over Brett and intensify as she falls in love with Pedro Romero, a nineteen-year-old bullfighter. At the end of the festival, Brett leaves with Romero, Bill returns to Paris, Mike goes to St. Jean de Luz, and Jake goes to San Sebastian for a respite soon ended when he receives a telegram from Brett. Jake goes immediately to her aid in Madrid, where he finds her momentarily remorseful and evading truth about Romero and her relationship with Jake.

Discussion Questions
1. When Jake Barnes rebuffs the prostitute Georgette because he is "sick," she says, "Everybody's sick. I'm sick, too" (p.23). Is Georgette's observation an appropriate description of the people in the novel? Why is Jake's emasculating wound such an effective symbol?
2. When Jake and Bill walk during the Paris evening looking at Notre Dame, watching young lovers, and savoring cooking smells, Jake asks whether Bill would like a drink. Why does Bill respond, "No...I don't need it" (p. 83)? Why does Jake say that for Cohn the Bayonne cathedral was "a very good example of something or other" (p. 96)?
3. Is Jake and Bill's fishing trip to Burguete relevant to the epigraph from Ecclesiastes? How do their conversations in Burguete differ from those they have back in Pamplona? How do Robert's, Mike's, and Brett's absences from the fishing trip set them apart from Jake and Bill? Why is the Englishman Harris included in the Burguete scene?
4. How would you describe Jake Barnes's relationship with Brett? Does he love her; understand her? Is his view of Brett constant? How does he see her at the close of the novel? What does he mean when he says, "Isn't it pretty to think so," when Brett tells him that they "could have had such a damned good time together" (p. 251)?
5. If Hemingway's novel is about "the lost generation," do we conclude that all five of the persons who have gone to Pamplona are lost? Is there evidence that moral or spiritual cleansing ever takes place in the novel?

After Reading the Novel
It would be difficult to overstate the remarkable influence of The Sun Also Rises upon its millions of readers. Not only did Hemingway's novel influence our prose and our conduct, it introduced Paris and Pamplona to many of us and made them so real that when we visit them, we feel as if we are returning for a closer look rather than seeing them for the first time. Several guides to Hemingway's Paris, complete with maps, photographs, and walking tours are in print which would provide your group with an opportunity to follow Jake Barnes's footsteps down the little side street Rue Delambre at the intersection of the Boulevard Raspail and Montparnasse to the Dingo Bar, where Jake and Brett had drinks, and Ernest Hemingway met Scott Fitzgerald for the first time in the spring of 1925. Guidebooks will also lead you through narrow streets of Pamplona where the bulls run and along Paseo Hemingway to the bullring, where a bust of the famous writer stands, bearing a statement of gratitude to him from the people of Spain. 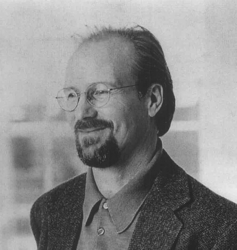 William Hurt is an Academy Award winning actor whose many films include A History of Violence, The Village, Body Heat, The Big Chill, Sunshine, Smoke Eyewitness, Broadcast News, Children of a Lesser God, and Kiss of The Spiderwoman. His stage credits include Henry V, Hamlet, Richard II, HurlyBurly, and My Life.