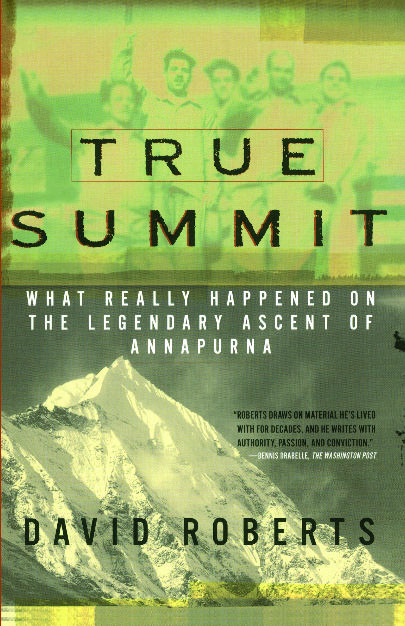 What Really Happened on the Legendary Ascent on Annapurna

What Really Happened on the Legendary Ascent on Annapurna