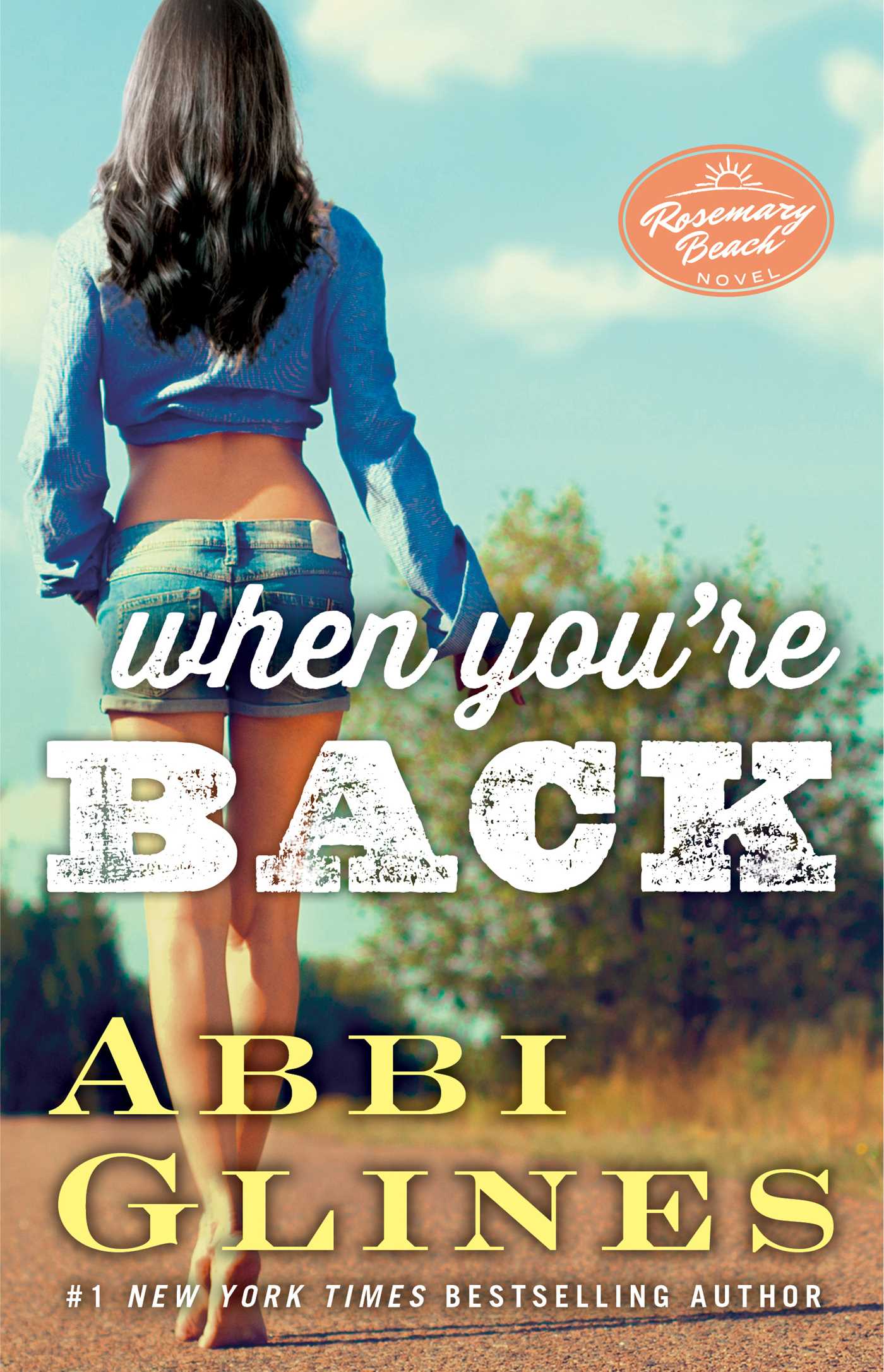 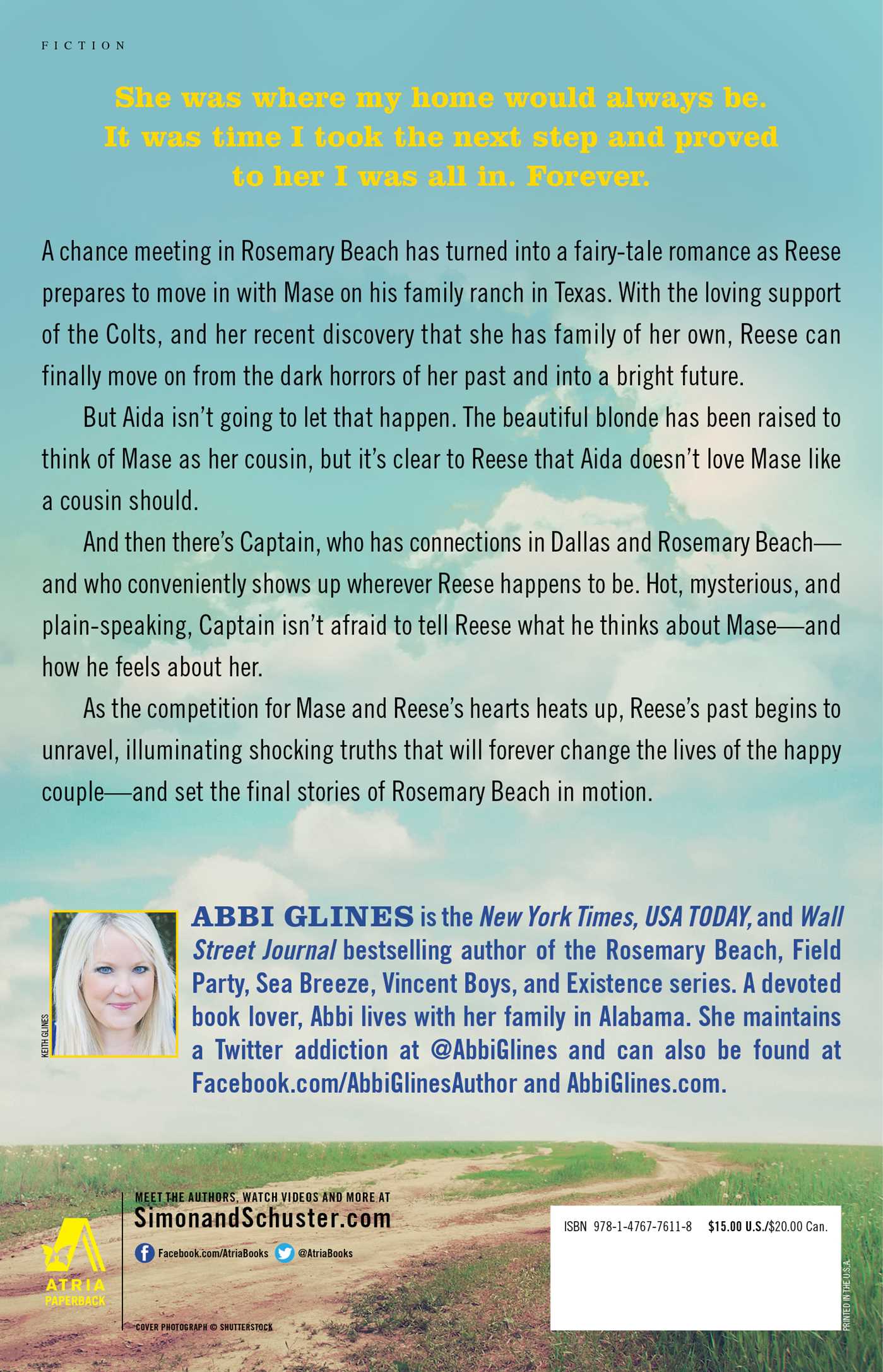 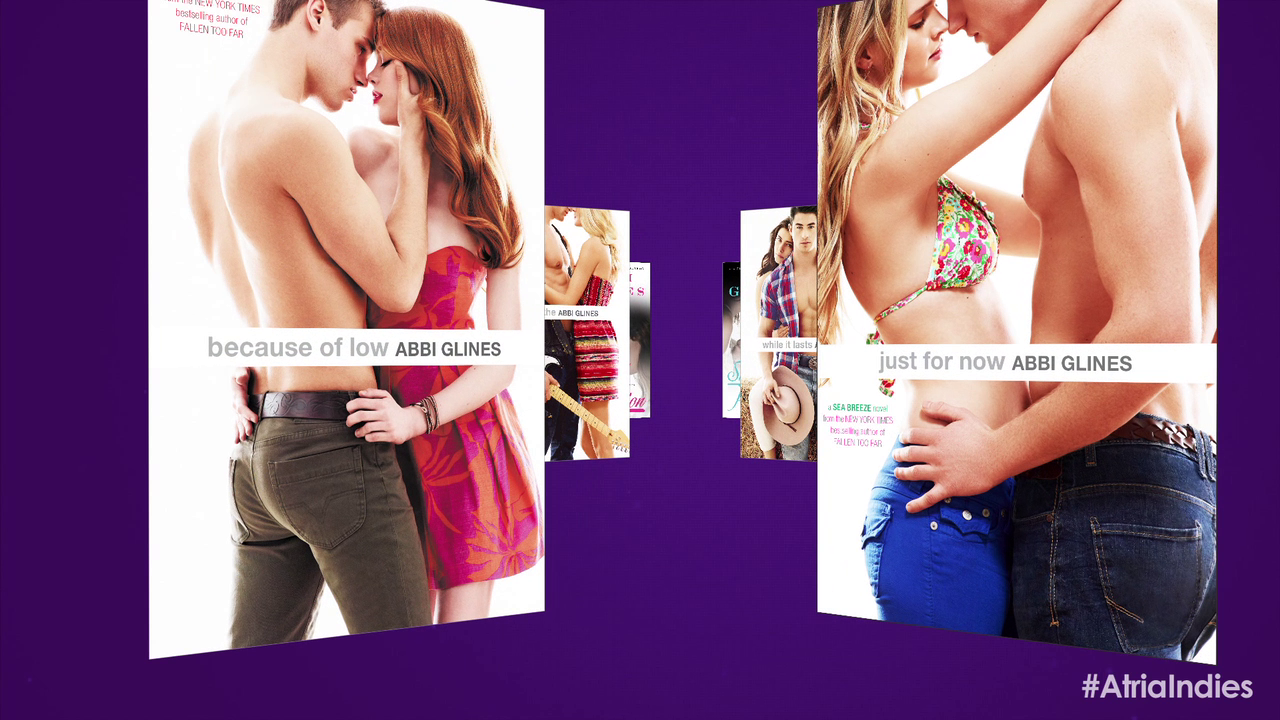 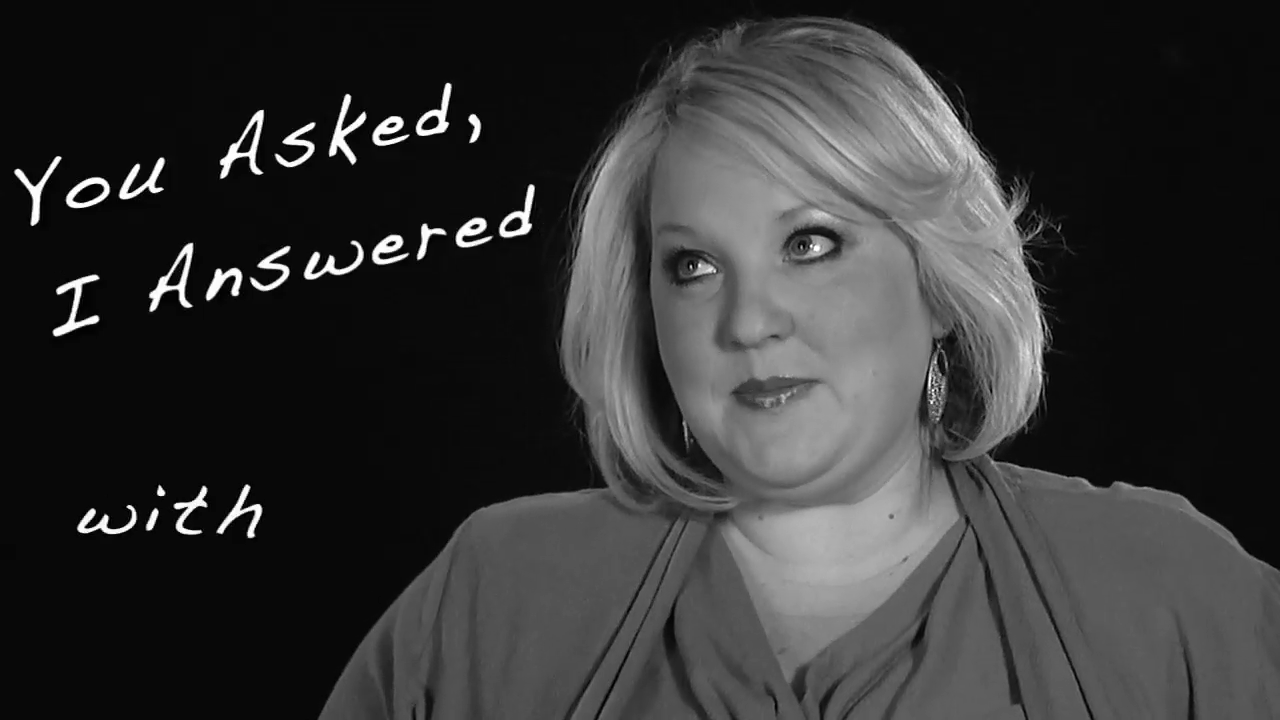 Book #12 of The Rosemary Beach Series
By Abbi Glines

Book #12 of The Rosemary Beach Series
By Abbi Glines