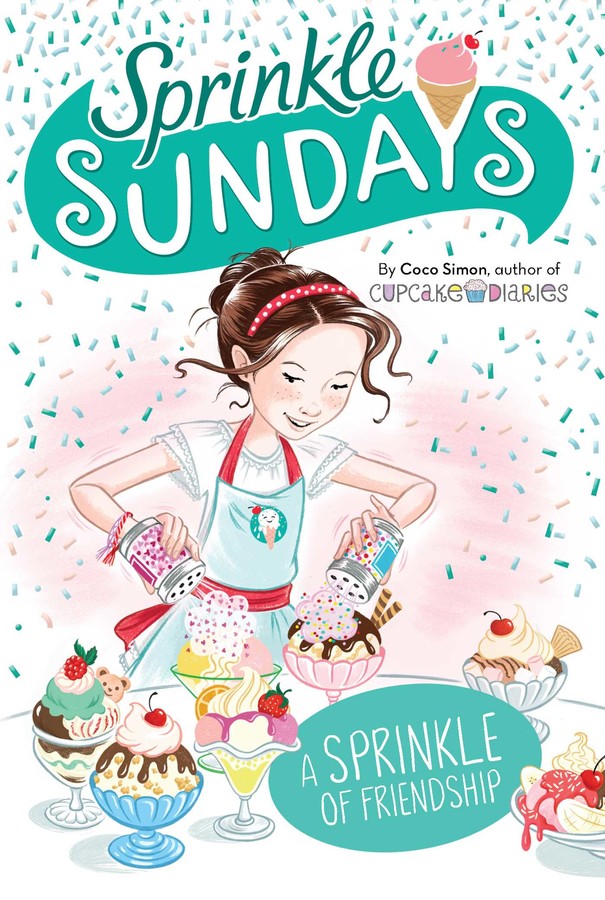 A Sprinkle of Friendship

A Sprinkle of Friendship