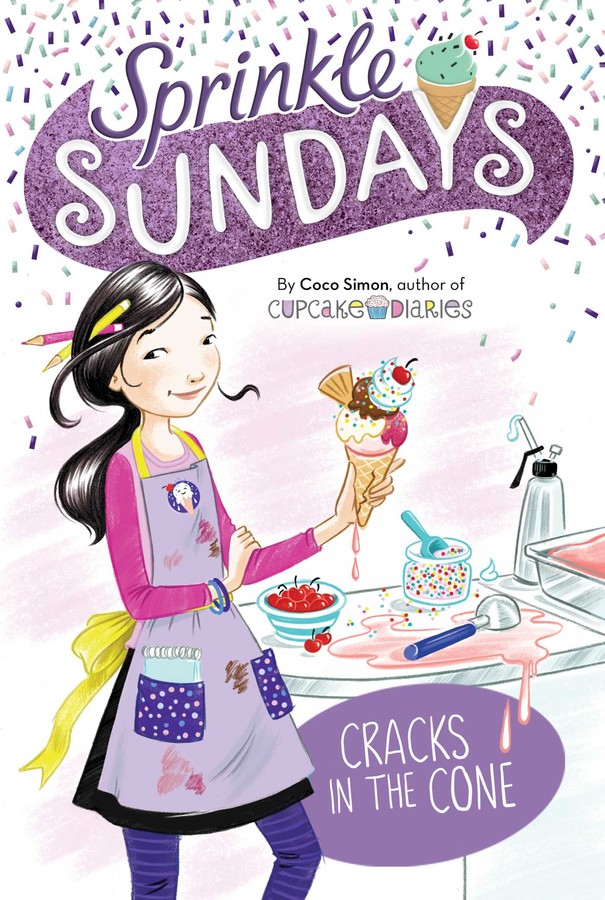 Cracks in the Cone

Cracks in the Cone